“There appears to have been a large mass of early investors (including many VC firms) who have a vested interest in seeing some of these tokens reach a certain price point so they can realize their gains or break even,” said Sid Shekhar, co-founder of London-based market tracker TokenAnalyst. “As such, with the overall market rally, there are definitely select institutional players who are effectively spurring price action.”

Bitcoin has tended to rally ahead of halvenings (the occasions when the reward for minting a new block halves). Even though there are any number of arguments about the sustainability of bitcoin’s first mover status it remains the biggest crypto market and all others tend to move in a high beta nature relative to it.

Bitcoin has now clearly broken its downtrend from the June peak and is trading back above the psychological $10000 level. A break in the near-term sequence of higher reaction lows would be required to question medium-term scope for continued upside.

Ethereum has sprung to life over the last three weeks and is now potentially in the process of completing its base formation. 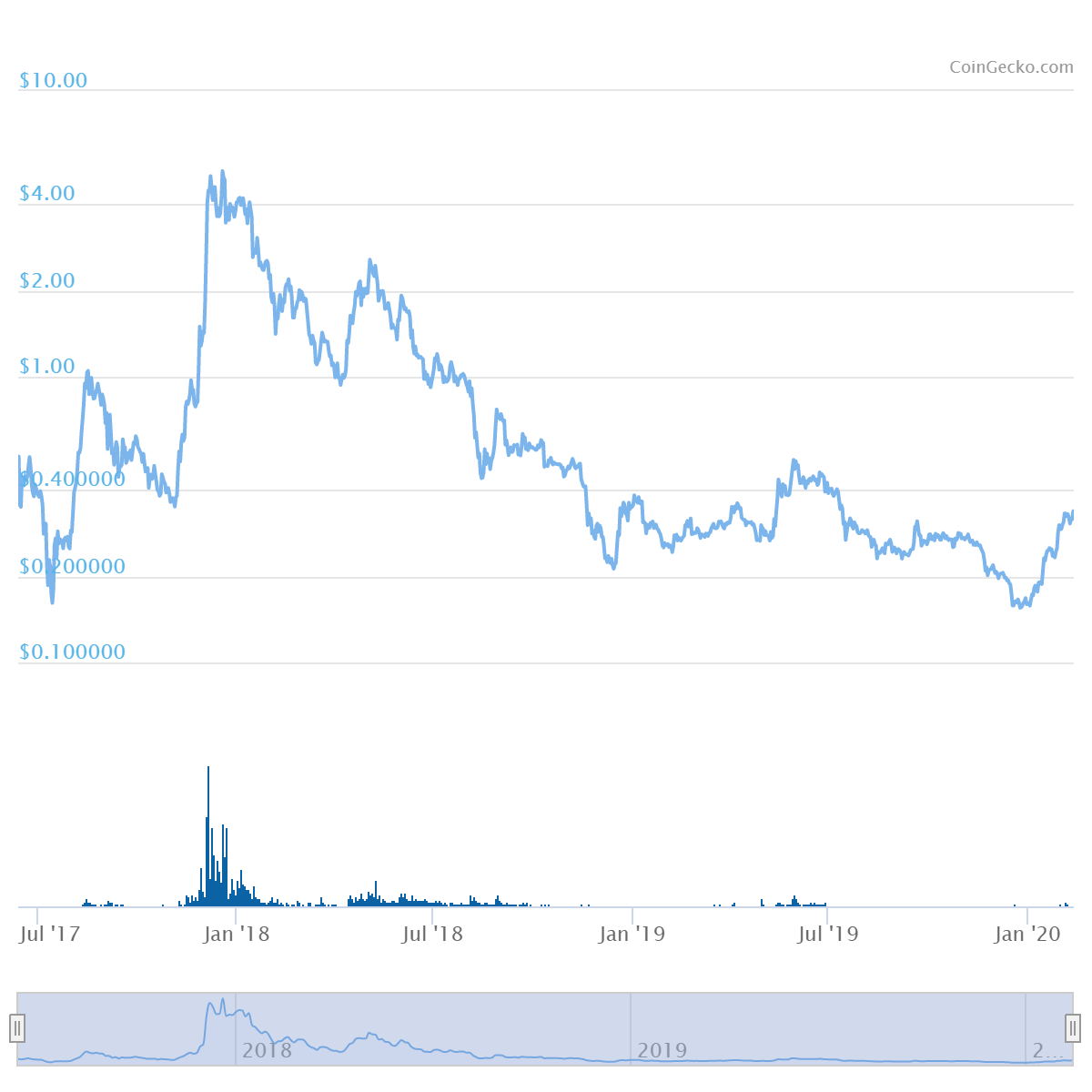 Iota appears to be in the process of breaking the lengthy downtrend from its peak in 2017. With the coordicide timing stepping up (the time when it the network will run without a coordinator) the internet of things coin is likely to gain a lot more attention because its network speeds up the most transactions pass through it which is the opposite of blockchain.