US Economic Outlook & Implications of Current Policies for Inflation, Gold and Bitcoin
Comment of the Day

US Economic Outlook & Implications of Current Policies for Inflation, Gold and Bitcoin by Eoin Treacy

Gold prices are well above their long-term inflation-adjusted averages. Over time gold has barely outperformed inflation with a real return of 1.0% before cost of storage and insurance, compared to 2.7% for 10-year US Treasuries.

The fascination with gold has existed since the Egyptians first used gold bars as money as early as 4000 BC. The opening paragraph of the late Peter Bernstein’s book, The Power of Gold: The History of an Obsession, captures the sentiment: At the end of the 19th Century, John Ruskin told the story of a man who boarded a ship carrying his entire wealth in a large bag of gold coins. A terrible storm came up a few days into the voyage and the alarm went off to abandon ship. Strapping the bag around his waist, the man went up on deck, jumped overboard, and promptly sank to the bottom of the sea. Asks Ruskin: ‘Now, as he was sinking, had he the gold? Or had the gold him?’

Even during shorter windows when inflation has been above 6%, gold only outperformed equities between January 1970 and June 1970, and then again between August 1973 and July 1982.

In other periods, when inflation has been less than 6%, equities have outperformed gold.

This report recaps some of the most common negative arguments for investing in gold and they are relevant at some points in the broad market cycle. However, there is a cyclicality to gold’s turns at outperformance and the broad machinations of the global economy are currently at least as bullish as they were in the early 2000s.

A clear intention of countries to allow their currencies to take the pressure from money printing is evident. That is burnishing gold’s reputation as a barometer against which the purchasing power of currencies is measured. 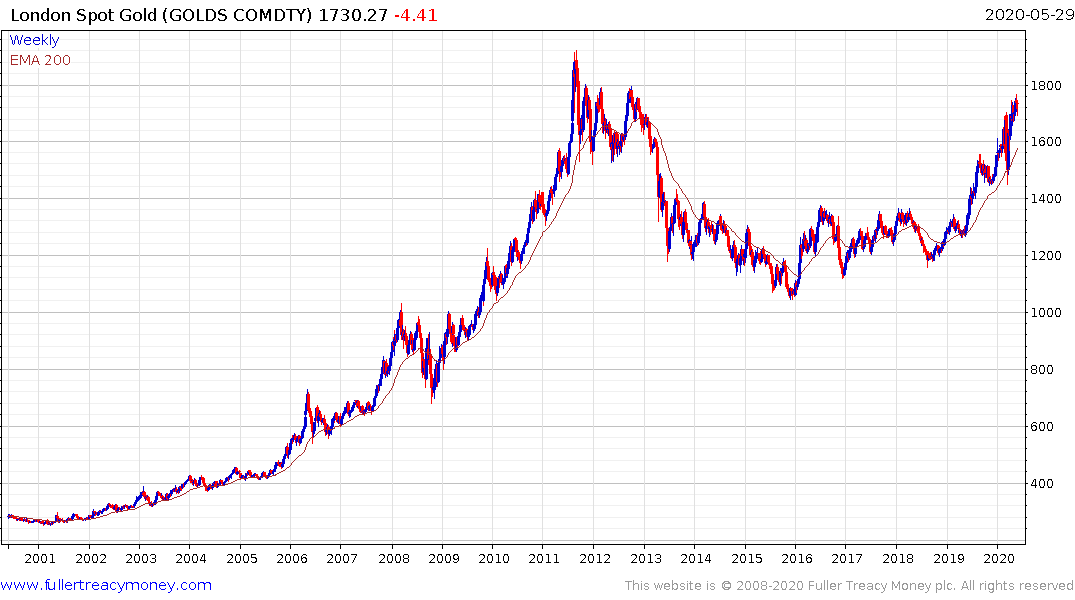 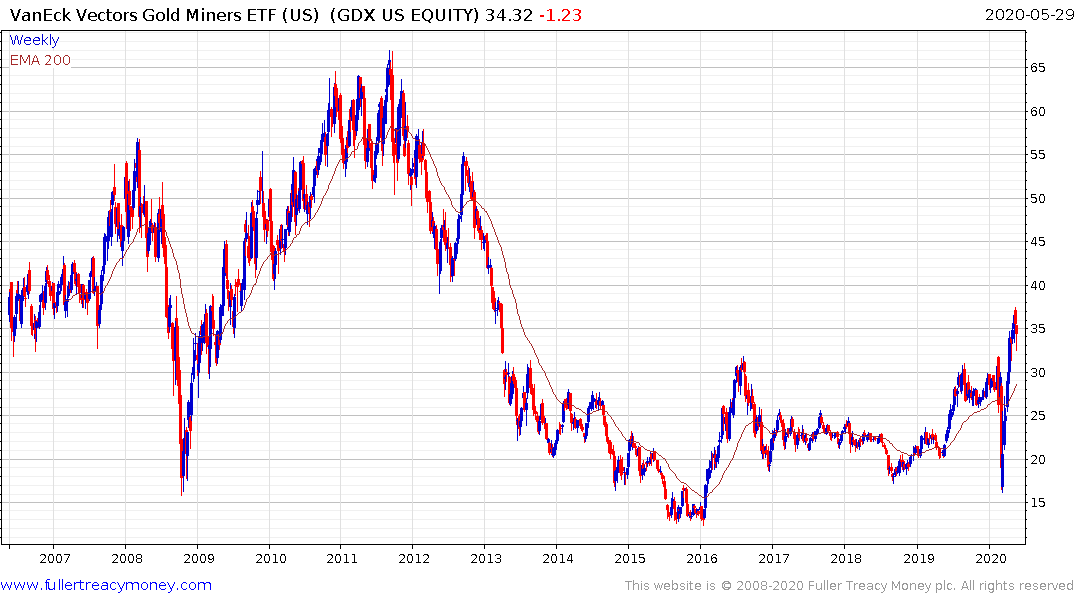 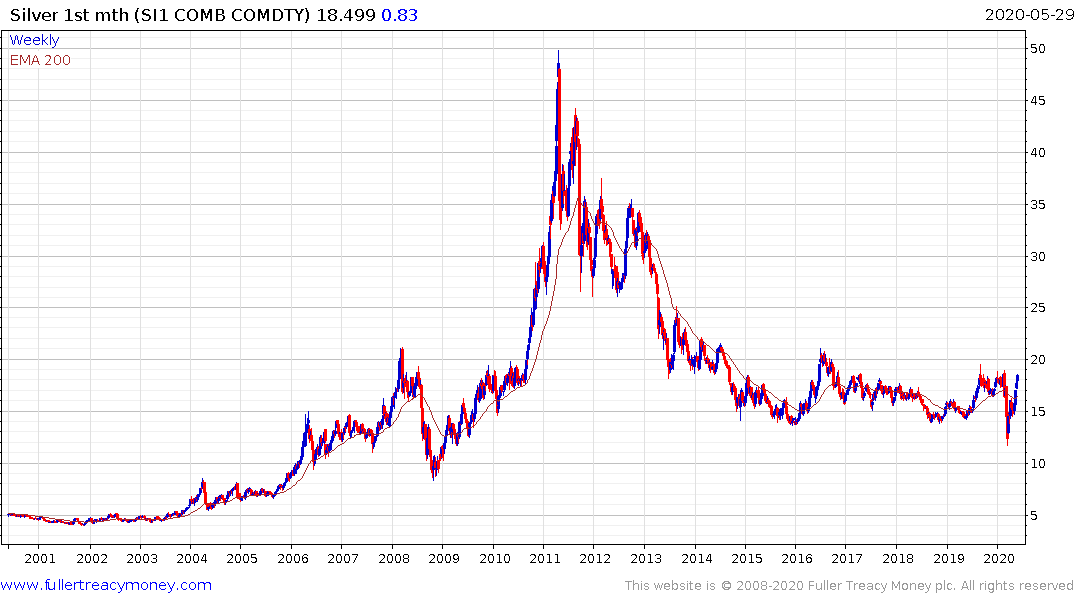 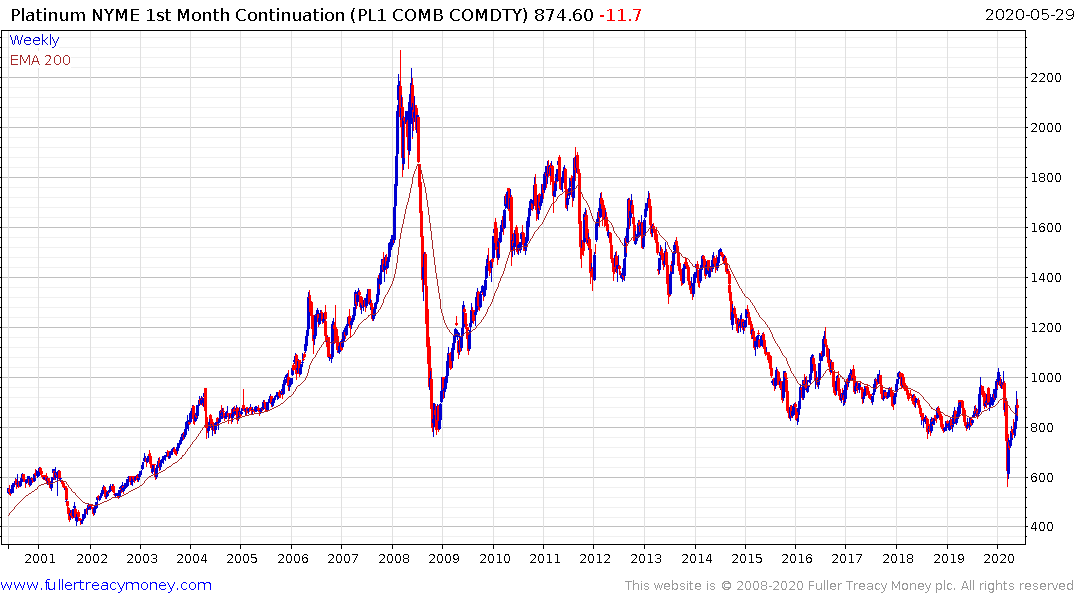 The big point is gold has completed a lengthy base in the last year. Gold shares have just broken out and both silver and platinum are still in their bases. That all suggests gold is still early in a new medium-term bull market. 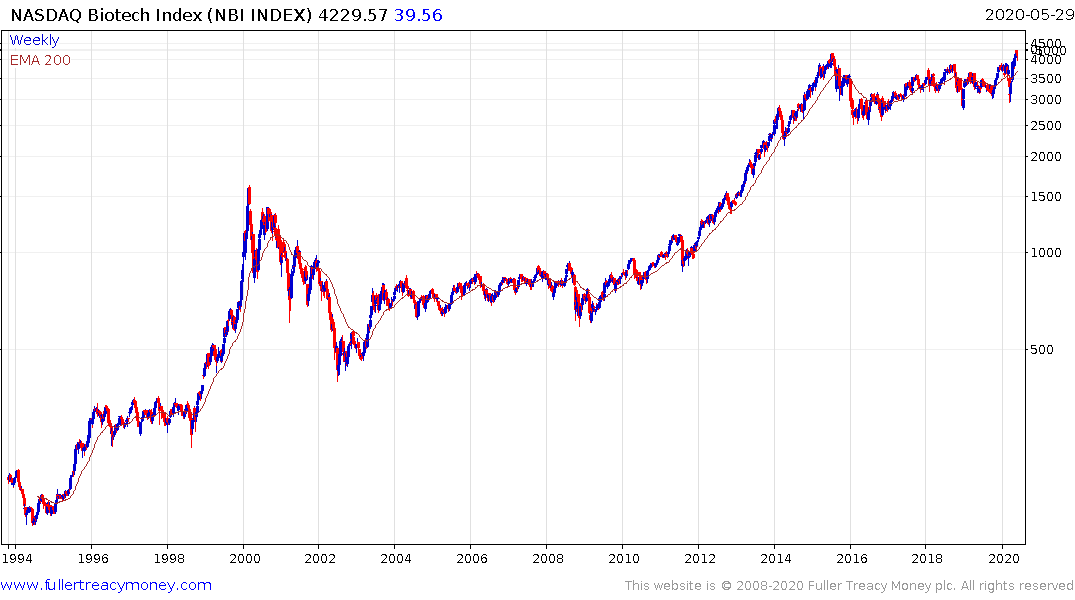 The other significant sector that is completing a lengthy range is biotechnology. It remains likely to be a significant beneficiary from the current focus on developing new therapies.