Facebook’s deal with Plessey illustrates how tech giants are racing to secure the building blocks needed for AR headwear—technology experts believe could be as transformational as the introduction of PCs and smartphones. Facebook CEO Mark Zuckerberg recently predicted that “we will get breakthrough AR glasses that will redefine our relationship with technology” in the 2020s.

To create such a device, Facebook has teams building its own operating system, apps, silicon chips, and tech capable of deciphering human thoughts. It also continues to invest in VR headset maker Oculus, which it acquired for roughly $2 billion in 2014.

In a statement, Facebook said it wants to build “a glasses form factor that lets devices melt away so we can be more present with our friends, families, and surroundings.”

“This will take years, so across AR/VR we’re continuing to invest in extensive research on this deep tech stack and components such as small-scale displays,” the company said.

The AR devices that have been released so far from the likes of Magic Leap and Microsoft are clunky, expensive headsets with extremely limited graphics capabilities that haven’t sold well.

Mark Zuckerberg was an early advocate of virtual reality as the next big social medium. Having tried out the Oculus Quest over the last few weeks I think he is onto something. 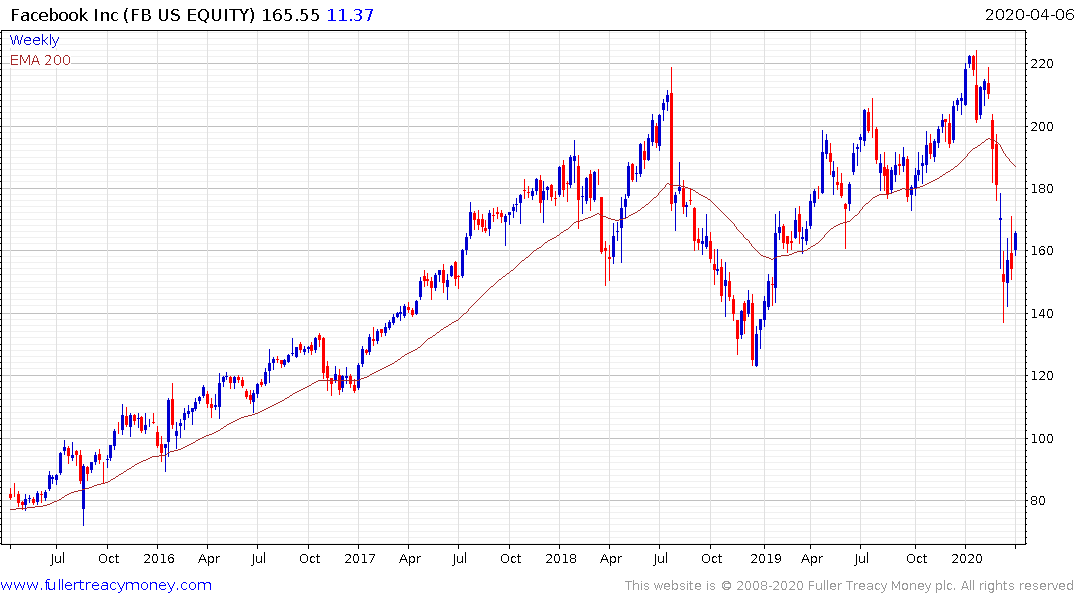 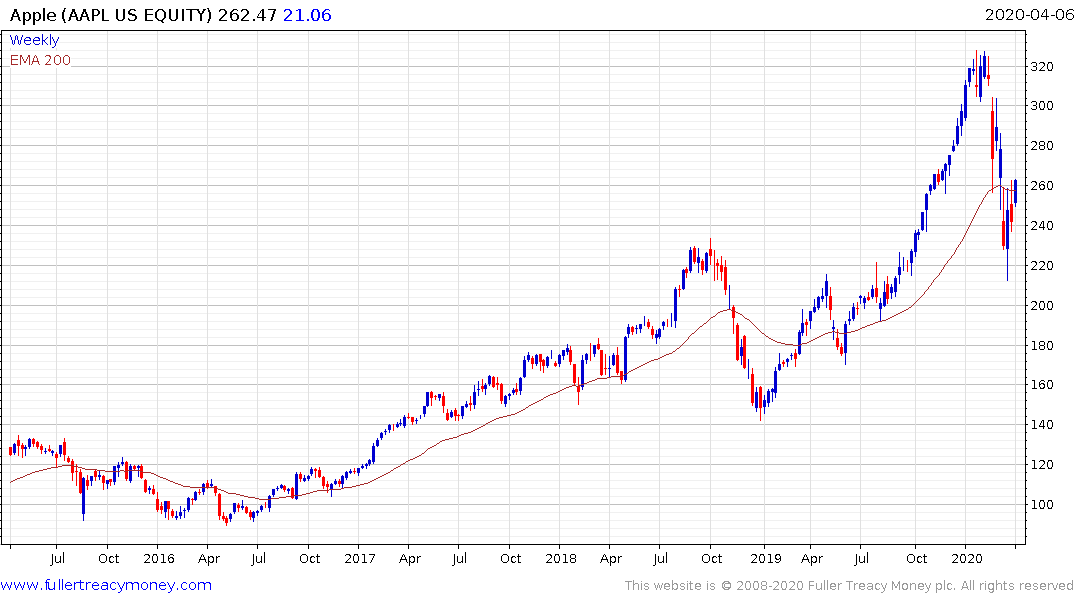 Apple is also intent on keeping up with this trend and has acquired and augmented reality/virtual reality (AR/VR) content provider to ensure it has something to watch and do whenever it releases a product. 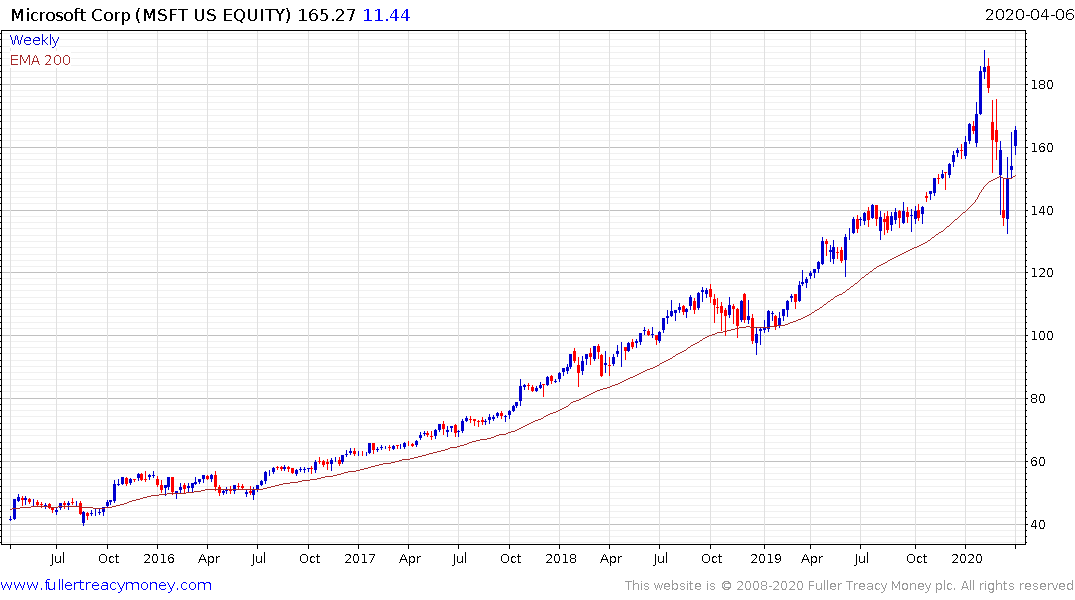 Microsoft has been a leader in AR for a number of years but has yet to gain traction with its AR glasses. 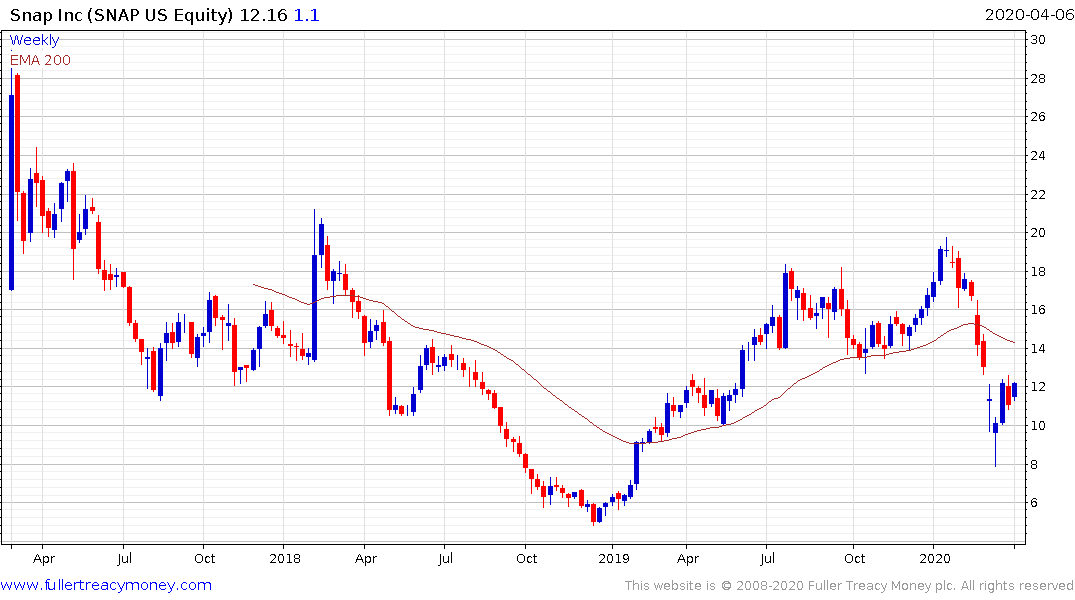 You might remember a few years ago Snap tried to launch its glasses tech but it failed to gain adherents. This technology has been evolving for a long time and I believe it is reasonable to assume we are on the cusp of the next big product innovation not least as companies scramble to figure out how to make remote working function in a world where we could conceivably be fighting viral outbreaks for a couple of years.