Eoin, hello. How can you be so sure that China is faking the numbers on coronavirus infections? I am hoping that their success shows a successful path to controlling the virus

Thank you for this question. The first and most important point is China’s propaganda machine has gone into overdrive with the response to the coronavirus. The reaction has been used as an excuse to greatly increase oversight and control of the economy. That extends to even more critics of the regime disappearing and increasingly opaque methodologies in how the numbers of infected are counted.

The lockdown of cases ensured many people sat out their illness in their homes. If they survived well and good, if not 40 mobile crematoriums patrolled the streets of Wuhan. That quite likely resulted in the number of cases peaking and quarantined workers inside factories were isolated from the worst of the outbreak.

However, China appears to have concluded that it now has a handle on the most extreme cases and is willing to allow the rest of the population to gradually contract the disease. That is the only explanation for refusing to count asymptomatic people as infected.

The insistence of propaganda that the virus has foreign origins is in all likelihood designed to support the view a second wave of infections, from lax quarantine enforcement, is due to visitors or returning travels bringing it back to China. 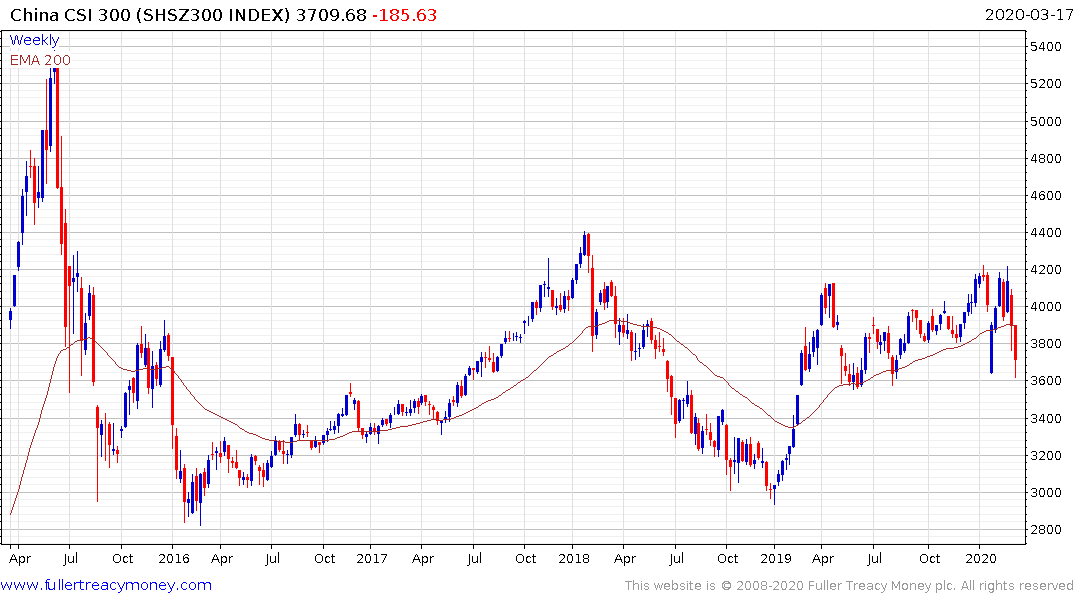 Meanwhile the stock market has been a sea of calm despite the ongoing challenges, not least because of overt government support.