Most central banks govern the price of money in an economy via the rate that banks are charged to borrow cash over short time periods. In China, that approach had been divided into two steps. First, the PBOC guided prices for funding in the inter-bank market via its reverse repurchase agreements and medium-term lending facility. Then, it set the benchmark rates that were used to price mortgages, business loans and other commercial lending -- the one-year and five-year lending rates.

While the interest rate of home mortgages should also be converted to the LPR, the new borrowing cost must be the same as the current charges to “reflect the request to regulate the property market,” the central bank said in the statement. Home mortgages could be repriced in the future, based on the LPR, it
said.

The PBOC’s latest efforts show its commitment to making the interest-rate system more market-driven, though controls on deposits remain for now. The step-by-step approach appears to be trying to open up the system without shrinking interest margins too rapidly and adding more pressure to smaller lenders.

China has long run different interest rate regimes for different parties, with state owned firms receiving the most favourable terms by far. The introduction of a simplified system is a positive for the corporate sector and suggests availability of cheaper credit is being lined up ahead of the traditional first quarter binge where most of the loans for the year are secured. The additional aim of this reform is to encourage deposits to stay at home to support the domestic economy. 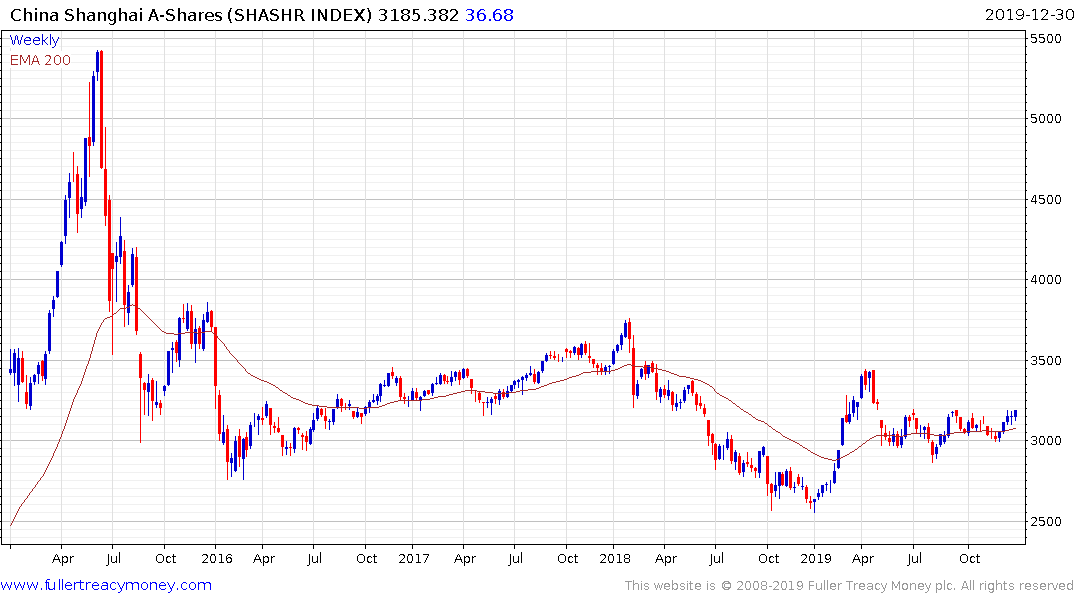 The Shanghai A-Share Index rallied back to test the upper side of its six-month range today but needs to sustain a breakout to confirm a return to demand dominance. 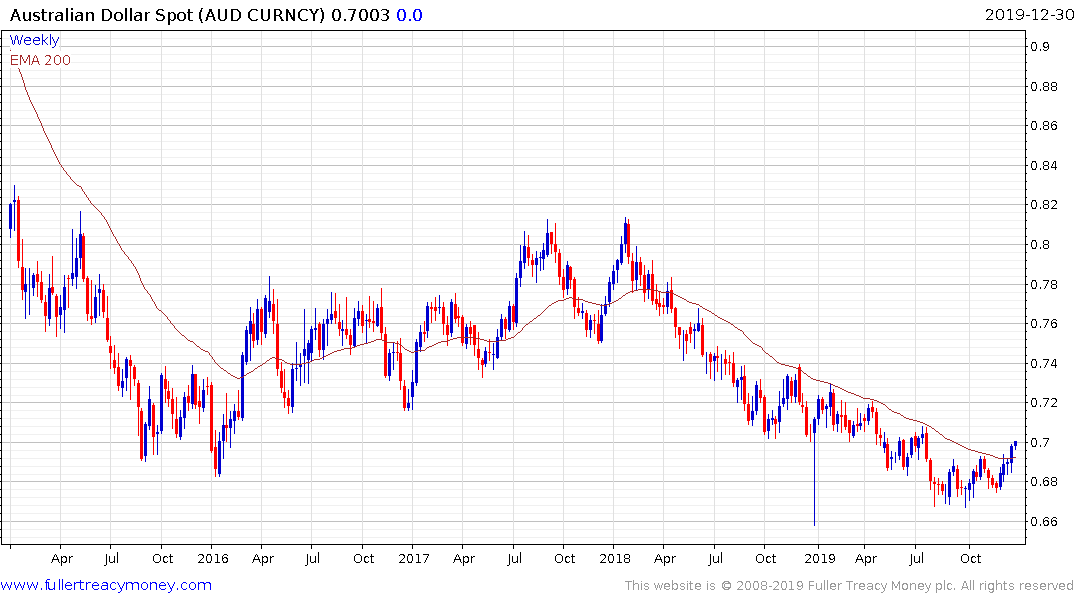 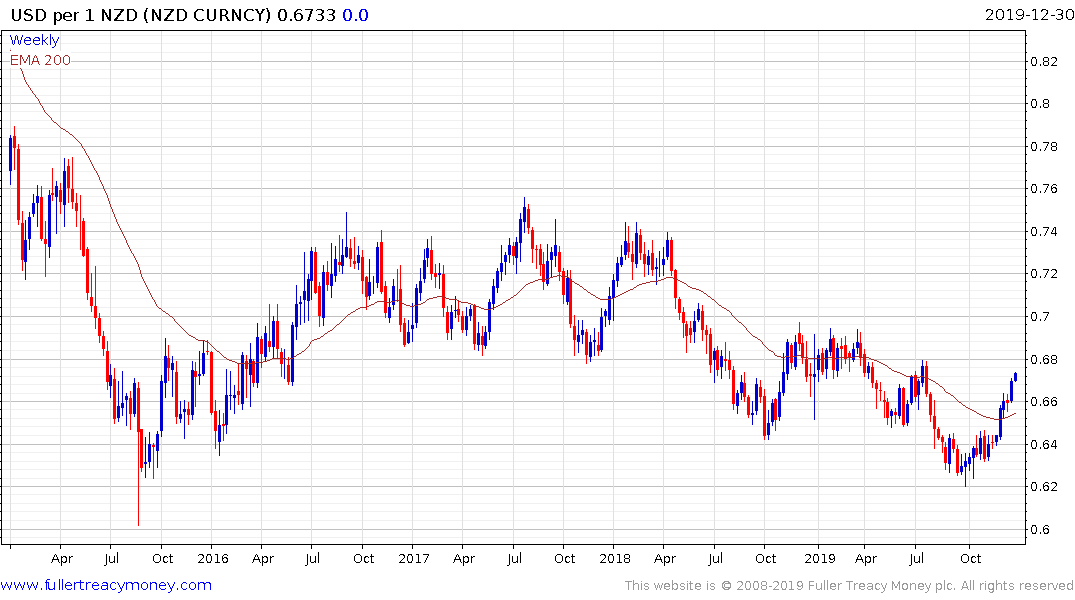 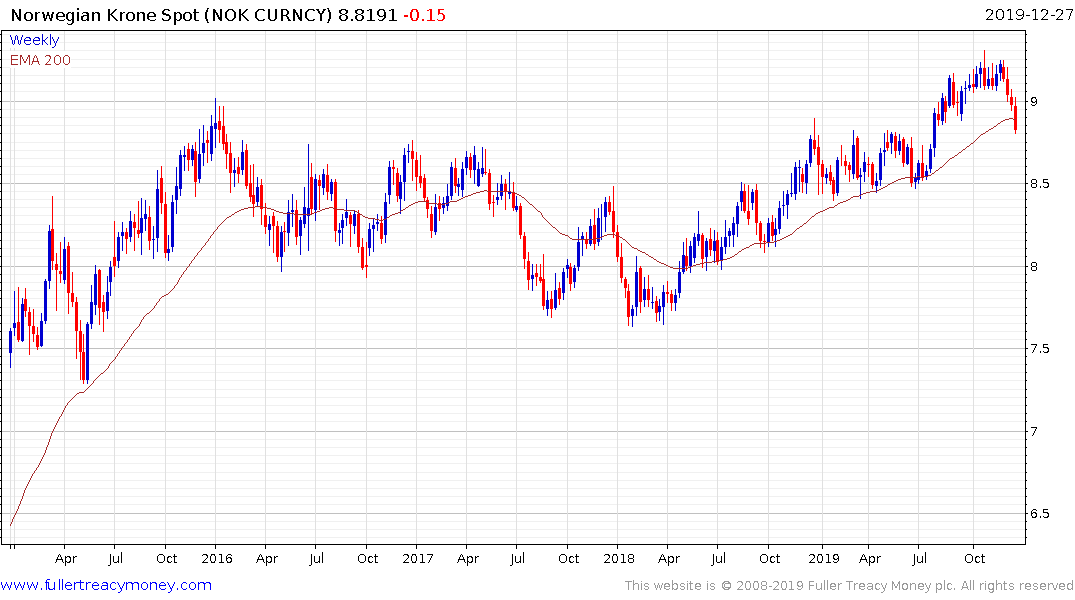 The more benign attitude towards China’s prospects continues to boost commodities and the outlook for commodity producers. The Australia Dollar, New Zealand Dollar and Norwegian Krone all continue to extend their rebounds.