Tesla's big battery in South Australia is a "complete waste of resources," claims Nissan
Comment of the Day

Thomas’ statement comes as he was discussing the new Leaf’s vehicle-to-grid/vehicle-to-home (V2G/V2H) system, which will allow the all-electric car to serve as a home battery unit. With the system in place, the Leaf will not only store energy by plugging into a home or business; the vehicle could also serve the energy back when needed. V2H is already in use in countries such as Japan, and a release in Australia is expected within six months.

The Nissan executive noted that the Leaf’s V2G system has the potential to help homeowners save money, especially if the vehicle charges through a rooftop solar system during the day, and uses its stored energy to power appliances and lights at night.

“The way we distribute and consume energy is fundamentally inefficient … what we need is flexibility in the system. It’s great that we’ve invested all this money in renewable energy, but fundamentally we’re wasting most of that energy because it’s all being generated in the middle of the day when we don’t really need it,” he said.

Tim Washington, CEO of charging solutions provider Jetcharge, noted that Nissan V2H technology has a lot of potential, considering that vehicles spend much of their time just parked, or in the case of electric cars, plugged in.

Tesla has battery manufacturing capacity so it produces batteries. Nissan produces cars so it is pushing a use case for cars to provide base load during periods of peak consumption. 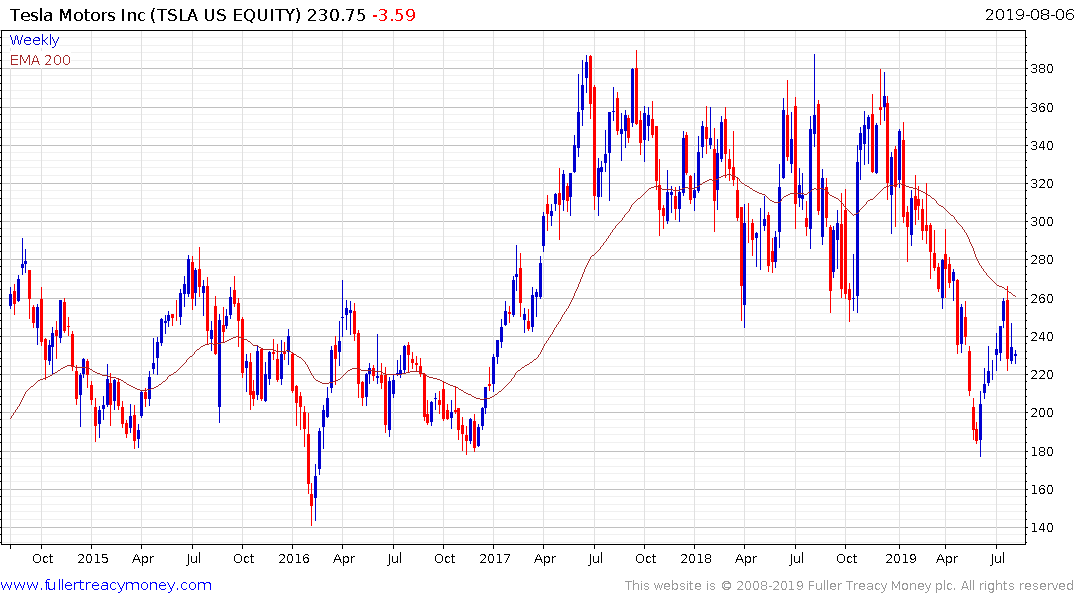 Tesla is offering solutions to utilities. Recent reports claim South Australia has saved $40 million in the first year of the operation for its large battery. That helps to avoid using expensive spare generating capacity reduces the cost of power production. That’s good news all around. 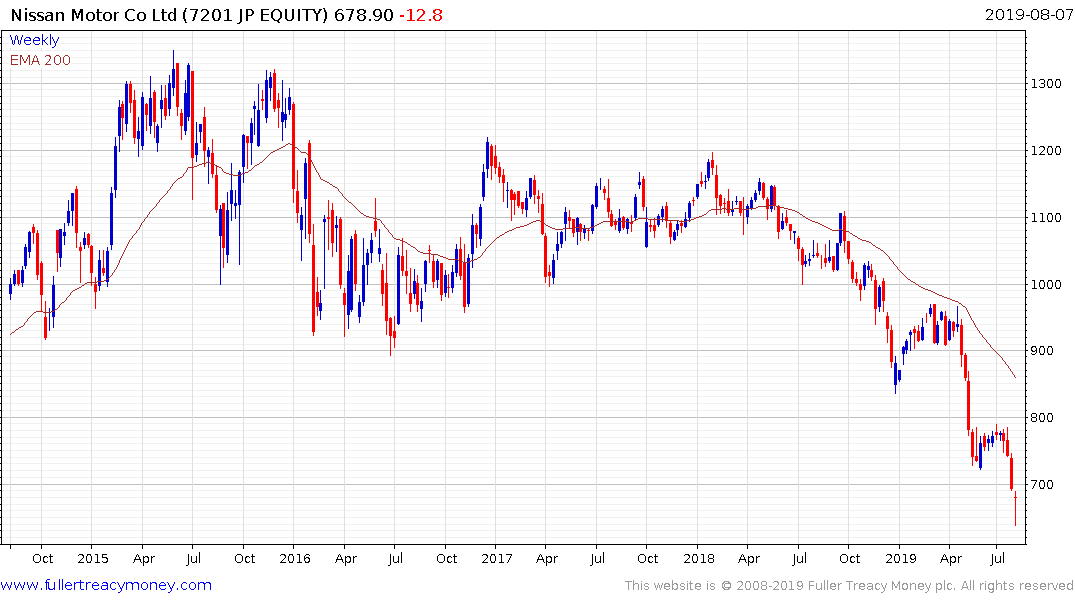 In order for Nissan’s V2H solution to be cost effective the energy to charge the car in the first place needs to come from somewhere. By treating for peak demand costs it also helps to mitigate power production costs

What this suggests is every electric vehicle will eventually be used as a back up generator while still having enough power to get you to where you wish to go in the morning. This also suggests demand for batteries is likely to climb steadily as new car models hit the market over coming years.