Welcome to the $1.5 Trillion Minefield of Defaulted Chinese Debt
Comment of the Day

Welcome to the $1.5 Trillion Minefield of Defaulted Chinese Debt by Eoin Treacy

One of the biggest challenges of buying Chinese corporate debt is working out the borrower’s ties to the government, says Soo Cheon Lee, chief investment officer at SC Lowy, a credit-focused banking and investment firm. “China is not about the financials, it’s about relationships,” Lee says. “That’s driving a lot of the liquidity available to a company. You really need to understand the local landscape, and it’s difficult for foreign players to understand who has that connection or support from the state.”

Sometimes a Chinese company will appear to be in dire straits, only to come up with the cash for a debt payment at the last minute, Lee says. “For most of the companies in Asia, we know two weeks before whether they have financing or if they are going to restructure,” he says. “I think it’s very unique for China to not be able to predict a default.”

Some firms are not what they appear to be, Lee says. “If you are truly a state-owned enterprise,” he says, “you will continue to get support from the government or state-owned banks. But when we look at companies that claim to be SOEs but aren’t really SOEs, we see they’re having some difficulties.”

I think a handy rule of thumb for anyone thinking of dipping a toe in China’s distressed debt markets is “state support is a precondition, not a nice to have”. $1.5 trillion in defaulted debt is a juicy target provided covenants can be enforced. The extent to which that is possible in an autocracy is to ascertain how much the ruling families might be inconvenienced by a default. 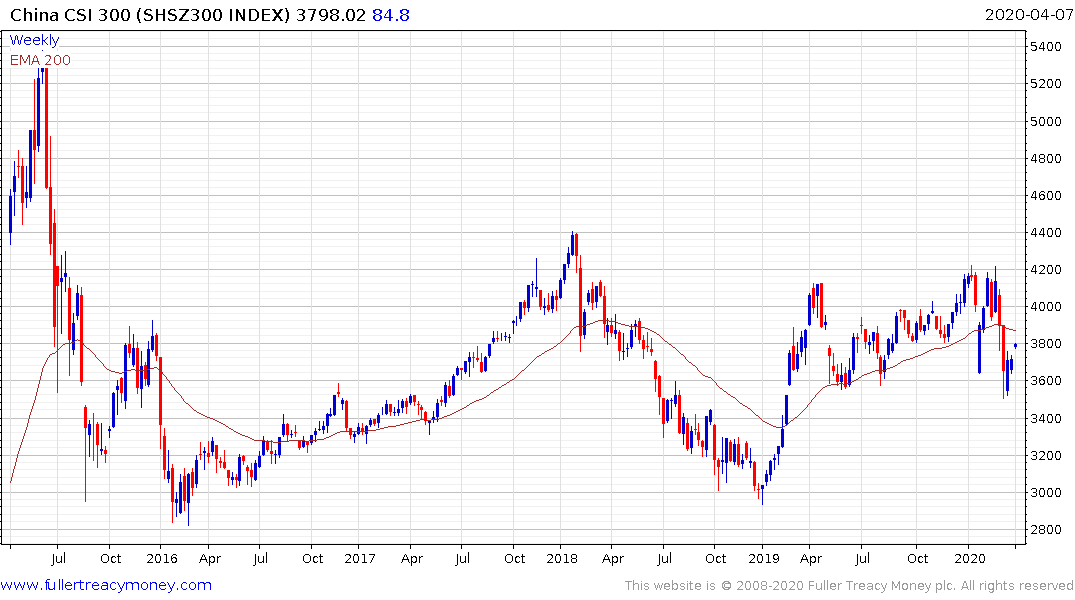 China’s stock market has been very quiet this year, not least because the government has stepped in to deliberately contain volatility. That is all the proof one needs of the willingness of the government to alter prices at will to further political and national imperatives. Watch out when that priority changes. 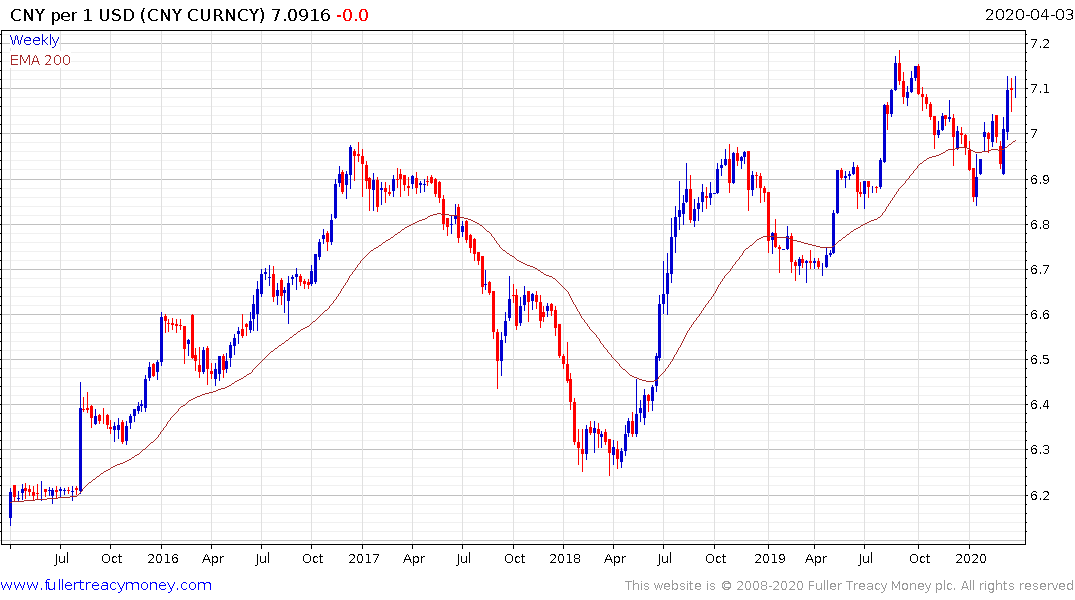 Cutting reserve requirements and lower interest rates today are a better reflection of the extent of support the government is lending to the economy, even as it defends the value of the renminbi.