U.S. Bets on China's Special Envoy in Trade Talks
Comment of the Day

While Chinese negotiators offered to stop providing government subsidies that distort prices and put Western rivals at a disadvantage, they haven’t so far produced a list of subsidies they would be willing to eliminate, the people said.

Instead, the Chinese side so far has focused its offer on greater purchases of U.S. agricultural and energy products such as soybeans, crude oil and liquefied natural gas, they said.

Whatever deal is struck, the U.S. is also seeking guarantees it will be enforced and a means to resolve disputes.

“It’s one thing to write something on a piece of paper,” said Secretary of State Mike Pompeo on Fox Business Network on Thursday. “It’s another thing to have enforcement mechanisms. And I know our trade team is hard at work, making sure that the American people get that.”

The USA wants to rebalance trade. That is one of the easier things to agree on. China has the capacity to buy more US goods, particularly since it stopped purchasing hogs, soybeans and oil as tariffs ramped up. It is also behind headlines that China is willing to buy more of these as well as semiconductors.

China is therefore willing to spend in order to a swage the first of further tariffs. In fact, they have been conditioned by what they deem as the capitalist focus on profits to think that the only thing they have to do is offer money in order to get just about any issue solved. It’s a big question whether that is still true.

The much bigger question is what is China’s long-term objective. There is no guessing here. They want to become the global hegemon and have made no secret of that ambition. Are they ready to assume that role? The short answer is no. Would a much less friendly relationship with the USA reduce the chances of achieving the long-term goal of global dominance. Yes.

The answer therefore is China wants a deal because it will further its long-term objectives. However, there is no chance they are going to give up on the Made in China 2025 program or the Thousand Talents program. Whether they can be encouraged to allow more market forces at home, particularly in terms of supports for domestic industries now appears the main sticking point. If that can be overcome there will be a deal. 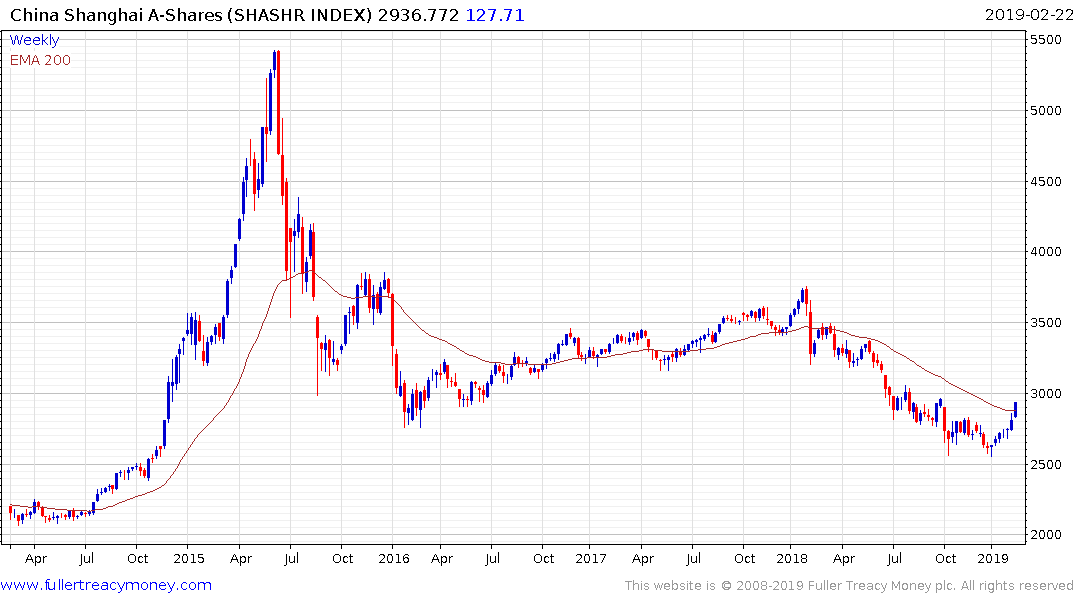 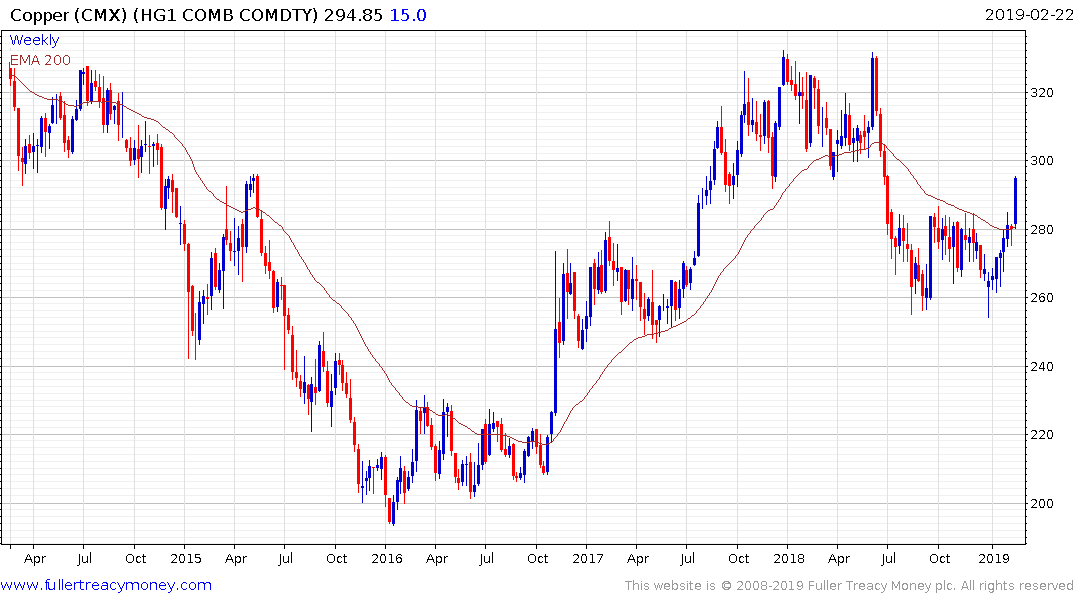 With Chinese stock market indices breaking their downtrends and industrial resources prices firming we have at least some evidence of investors betting there is going to be a deal.