In addition to a significant increase in Chinese agricultural purchases in exchange for tariff relief, officials have also said a phase-one pact would include Chinese commitments to do more to stop intellectual-property theft and an agreement by both sides not to manipulate their currencies.

Put off for later discussions are knotty issues such as longstanding U.S. complaints over the vast web of subsidies ranging from cheap electricity to low-cost loans that China has used to build its industrial might.

The new duties, which were scheduled to take effect at 12:01 a.m. Washington time on Sunday unless the administration says otherwise, would hit consumer goods from China including smartphones and toys.

Even amid the positive signs on trade, Chinese foreign minister Wang Yi highlighted the other confrontations between the two sides. On Friday in Beijing, Wang said that U.S. actions had “severely damaged the hard-earned basis for mutual trust” and left the relationship in their “most complex” state since the two sides established ties four decades ago.

China has been the primary target of the USA’s tariff regime and its economy has suffered as a result. The European exporters that rely on Chinese demand to fuel growth have also been deeply impacted by the tariffs and the removal of this as a concern represents a significant improvement in prospects.

Germany in particular has been flirting with recession in response to the pressure on the automotive sector and retreating Chinese demand for exports. Concurrently wage demand growth has been running at around 3% over the last year which is not exactly in line with economic performance. Improving prospects that we have seen the trough in global growth should help boost European shares but it is a particularly strong headwind for regional sovereign bond markets. 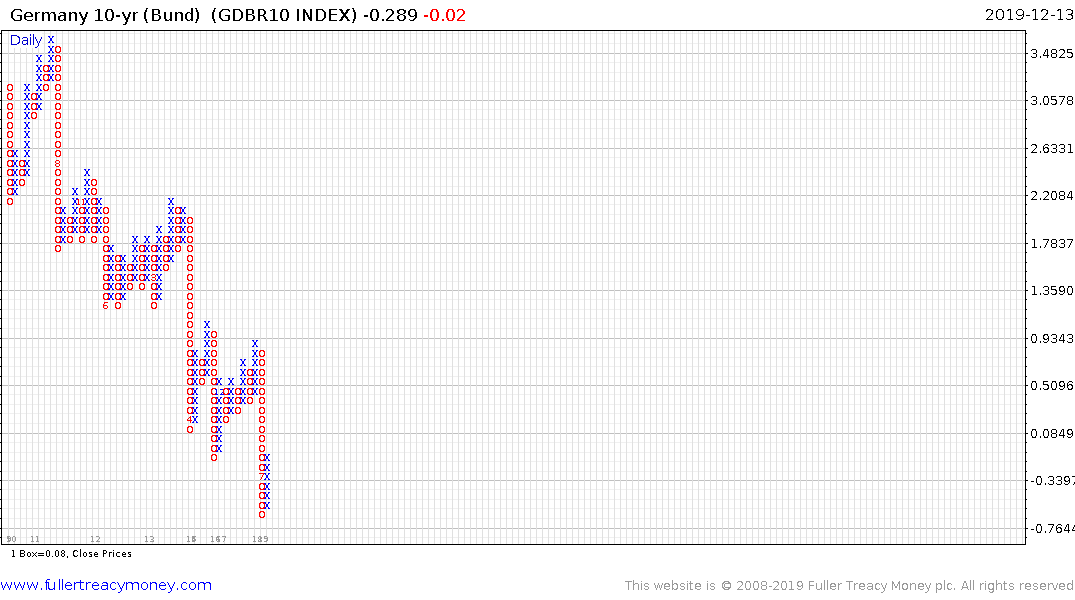 German Bund yields continue to rise and there is potential for the negative yield environment to moderate significantly over the coming 12 months. 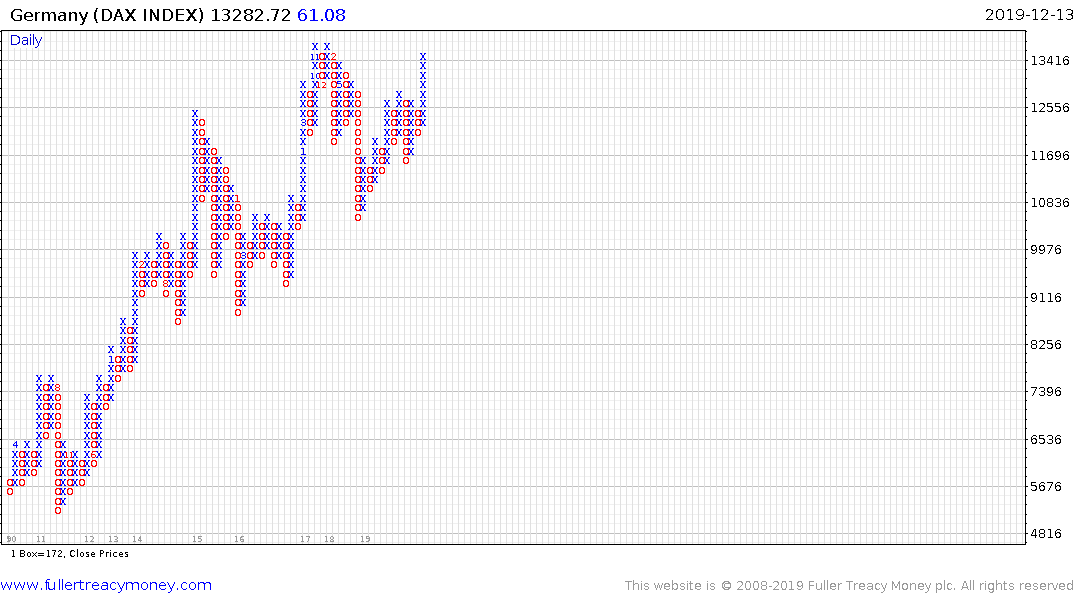 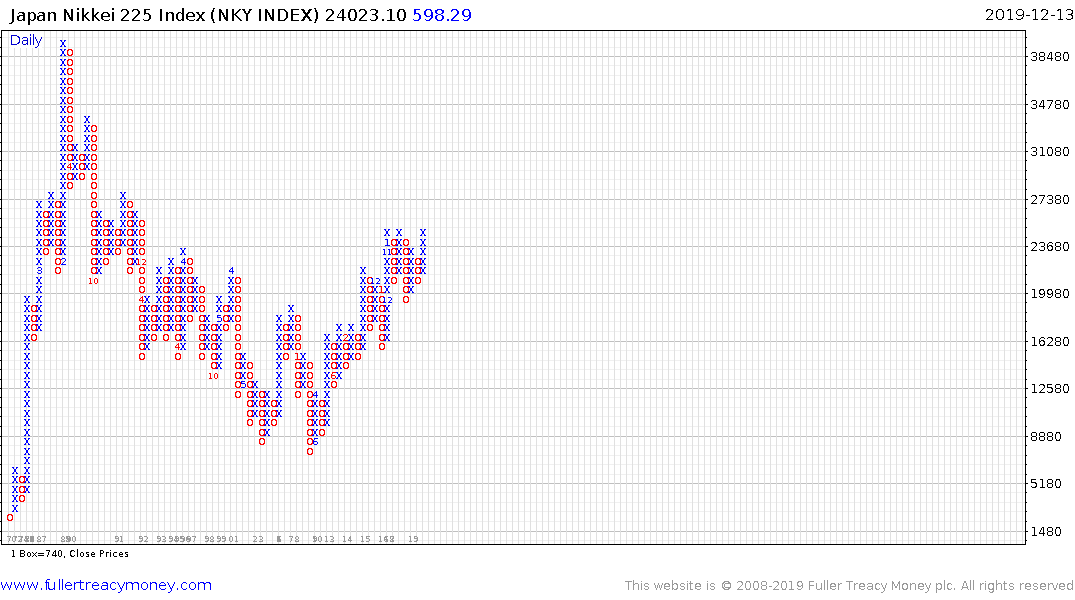 When investors get back from the holidays in January it is quite likely there are going to be a substantial number of markets trading at new highs.