Sunak Delivers Johnson-Style Budget That Ramps Up U.K. Spending
Comment of the Day

“We need to strengthen our public finances so that when the next crisis comes, we have the fiscal space to act,” Sunak said. He also said the country hasn’t yet turned the corner on infections, warning of “challenging months ahead.”

The chancellor signaled the need to repair the country’s finances after racking up hundreds of billions of extra debt to protect workers and businesses through the pandemic. Unveiling new fiscal rules that will guide his approach to rebuilding the economy from its worst recession in a century, he vowed that in “normal times,” the government would only borrow to invest and that underlying public sector net debt must be falling as a percentage of output.

With inflation already well above the Bank of England’s 2% target and forecast to rise to at least double that, it’s already raising the cost of repaying the country’s debt, a quarter of which is linked to inflation indexes. Sunak also faces the prospect of an interest-rate hike that would add to borrowing costs: For every percentage point that interest rates go up, the Treasury estimates it would cost an extra 23 billion pounds a year.

Sunak’s firepower was boosted by a significantly improved outlook for the British economy from the Office for Budget Responsibility, the government’s independent fiscal watchdog. It revised upwards its forecast for growth this year to 6.5% from 4%, and downwards its forecast for the long-term economic scarring caused by the pandemic to 2% of output from 3%.

With growth filling the government coffers, the OBR’s borrowing forecast for the next five years was lowered by 154 billion pounds, while planned debt sales for this fiscal year were cut by a fifth.

The UK is boosting spending which is a crowd pleaser. That’s possible because the economy is rebounding from the pandemic nadir and the outsized growth is benefitting from the base effect of last year’s decline. Sustaining that momentum will be a key challenge, so supporting workers with higher wages and businesses with lower taxes is a necessary move but it also delays balancing the budget which will exacerbate the fiscal drag. 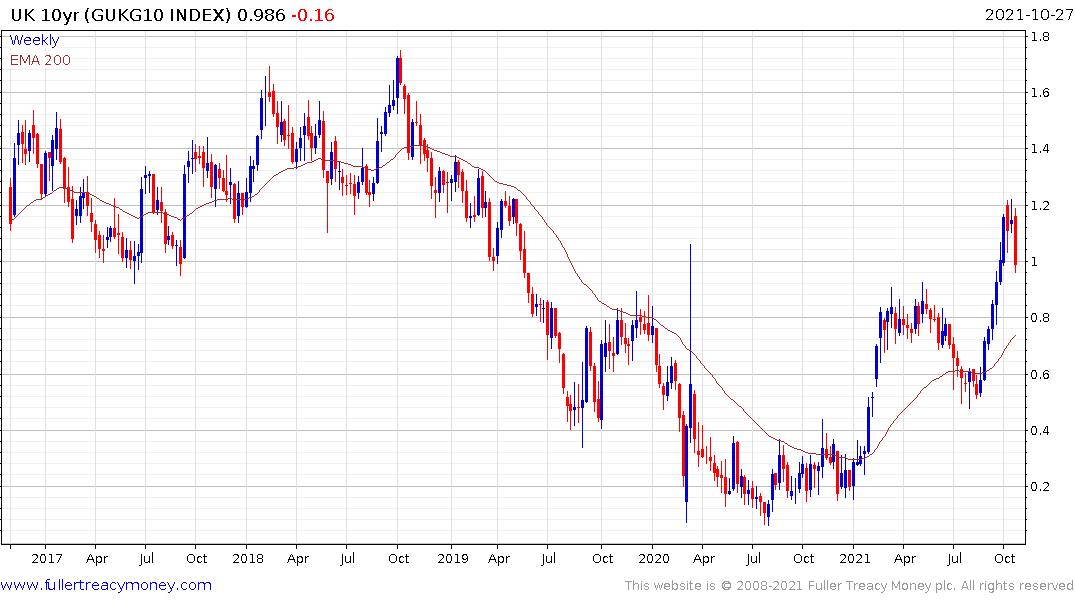 The challenge for every country is in gauging how persistent inflationary pressures are. The UK government’s frank discussion on how sensitive government finances are to interest rates is a welcome development. That helped Gilts rebound today and took the 10-year yield back below the psychological 1%.

The UK’s government is one of the few speaking openly about the impact of rising rates on fiscal policy. However, the reality is they have chosen not to address it in an overly aggressive manner. That’s the logical course of action since the early portion of an inflationary cycle as associated with a boom. 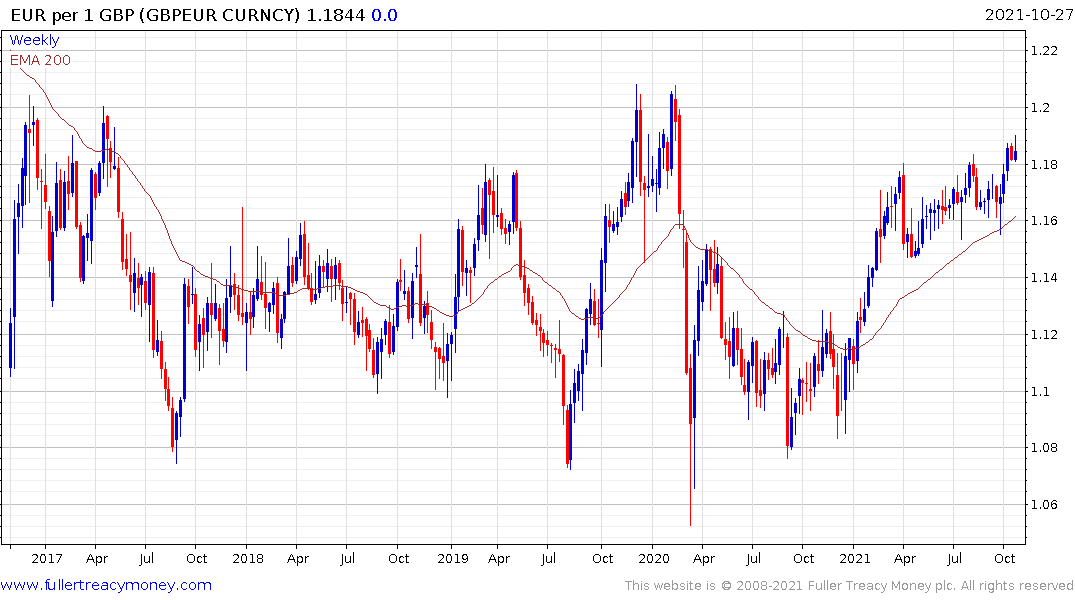 The Pound continues to hold its mild downtrend against the US Dollar and is also pausing against the Euro. That’s a clear indication the UK has no interest in having the world’s strongest currency. 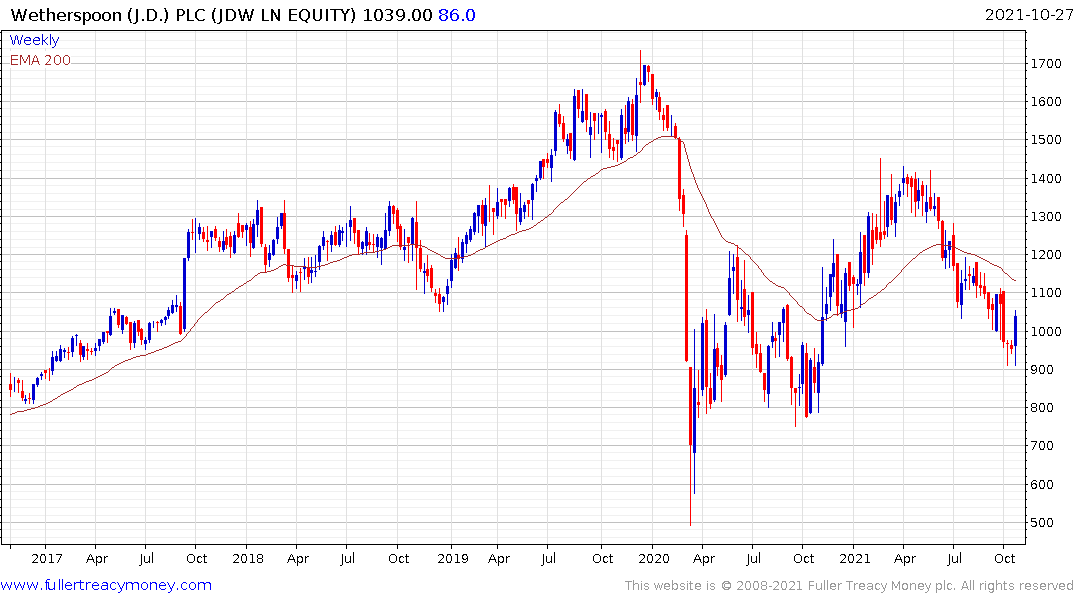