Governments raced to craft stimulus programs to shield businesses from the economic fallout of the
coronavirus, but now they face the challenge of getting the funds flowing.

A review of efforts in the Group of Seven nations suggests Germany and France are proving the most successful, in part because they can take advantage of existing bureaucracy. Others need to win the approval of lawmakers, while logistical obstacles are also emerging that slow the money.

The obvious risk is that the longer programs take to get up and running, the greater the chance firms fail and the economic recovery is delayed.

Small businesses are among the biggest employers on aggregate but also represent among the biggest customers for large companies. However, because the sector is necessarily disparate in nature there is a clear difficulty in ensuring the most in need receive funds.

The result is the loudest and best-connected firms often tend to get first dibs of stimulus funds. There will be no bailouts for small companies regardless of access to loans in the short-term, but political lobbying is already well underway to arrange bailouts for sectors like airlines or even auto manufacturers...again.

The commonality in the weakness of G-7 banks is particularly relevant against a background of massive capital infusions to the economy. Many will make slim margins on loans despite their significant role in dispersing government funds and the reputational risk they take in potentially favouring some companies over others. They also have the additional risk of supporting failing companies long past the point of viability. The route to recovery is therefore heavily impaired for the banking sector.

Auto Loan Delinquency rates has been trending higher for five years before this crisis. The auto loan sector has net outstanding totals of $1.3 trillion which is 60% more than the total in 2008. When the delinquency figures were last updated in December the total was 4.94% but it is likely to be higher when next updated and significantly higher when the 2nd quarter figures are reported in July/August. 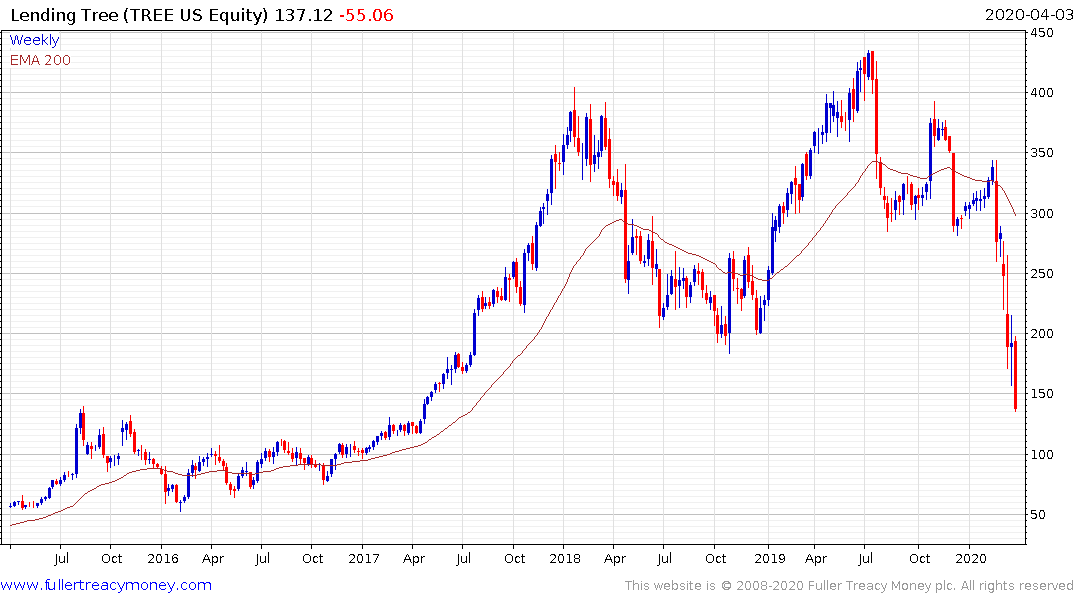