The days of “smash-and-grab” shorting are over, according to veteran bear Marc Cohodes, referring to investors who release a critical research report and then quickly cover their positions following an initial share price drop -- or those who piggyback on others’ work and crowd into bearish positions. More
discipline will be required, he says.

“The last thing the referee tells you when you’re in a boxing match before they ring a bell is ‘protect yourself at all times,’” he said. “And these big hedge funds who’ve been short and over-concentrated in these names have been arrogant, pompous and didn’t realize they were overstretched.”

The big lessons of the last week are pretty simple, according to Fraser Perring, founder of Viceroy Research: “If you go short, make sure you have a position that in some way preserves some capital if the trade goes against you in the short term. If the cost of that strategy is too high, the risk isn’t worth it.
Price discovery is officially suspended.”

13-f filings are required to be filled out every quarter. They detail what funds managing more than $100 million held over the quarter. Retail investors tend to pour over these filings because some funds also put their options positions in the filings. Activist funds hope that by publicizing their short positions they will gain additional adherents. The opposite is occurring at present which is what landed Melvin Capital in trouble.

Over the counter options do not have to be reported on the 13-f. Here is the relevant verbiage from the SEC:

You should not report put or call options that you write. This means that your short options positions like your short equity positions will not be reported on Form 13F or subtracted from a long position in the same issuer. 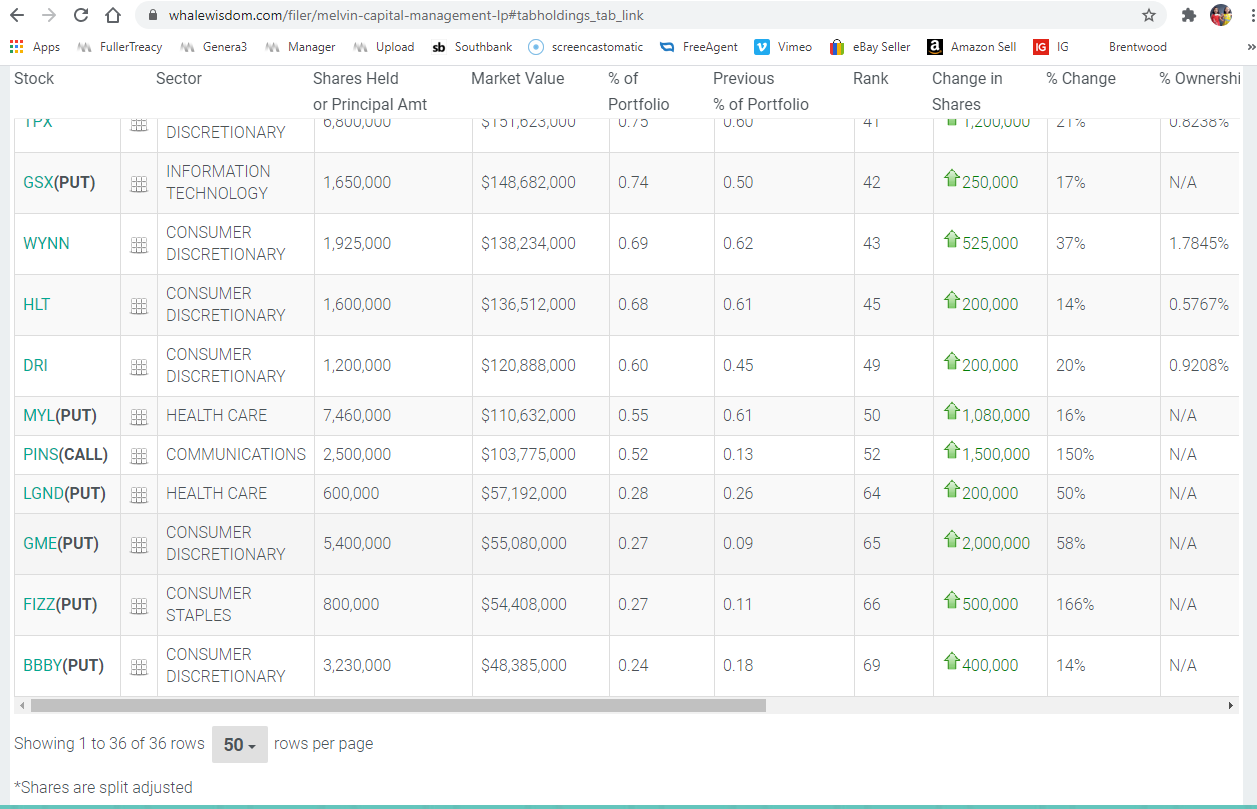 That means the only reason a fund would publish their shorts is in the hope it will influence the crowd in their favour. That practice is now effectively over, at least for now.

In the new emerging reality any enterprising fund, knowledge of a roaming mob ready to pounce on 13-f filings represents an opportunity. It is the simplest thing in the world to buy listed put options at the end of the quarter in a heavily shorted stock while hedging the sale with over-the-counter calls. When the expected retail predatory infusion of purchases comes in, the puts can be closed out while the OTC position moves sharply into profit. When that position is sold it can then be replaced with a large short position in OTC puts which will in turn be predatory on the mob of buyers.

That’s just one simple model for using the mob to one’s advantage and it will not be the only one. The ability of the mob to influence prices in such a profound way might not last beyond this quarter. 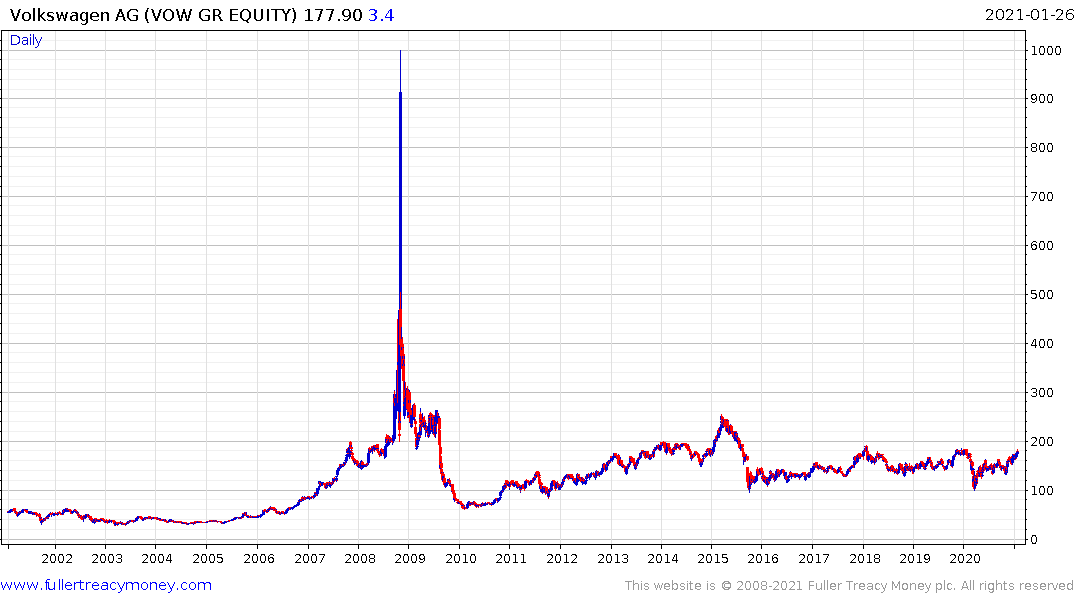 The last time we had a short squeeze akin to what is going on right now was in Volkswagen during the Global Financial Crisis. For a brief time, the share was the most valuable in the world. The spike was initiated when Porsche called back stock it had lent into the market. After the surge the share gave up all of its gains. That outcome is also likely for shares currently surging on the back of retail investors pressuring short sellers.