“These kind of wage demands will keep investors away,” said Ross Harvey, an independent economist. “The costs of doing business in South Africa remain too high, and the policy environment too risky, to warrant large sunk-cost investments.”

While its sister metals have surged, the price of platinum is trading near a decade low, leaving producers claiming they have little cushion to invest. Lonmin rebounded to profit in the six months through March, but only after four years of losses.

“These demands mean that there will be no money to reinvest, which is necessary for a sustainable industry,” said Wellsted.

Still, there are some causes for investor optimism. AMCU’s Mathunjwa has so far dispensed with most of his usual fiery rhetoric in favor of a more conciliatory tone. Moreover, three years ago, the union accepted a 12.5% wage increase for the lowest-paid workers after initially demanding 47%.

Much will depend on whether platinum miners toughen their stance in a bid to limit any wage deal to a single-digit increase, said Ben Davis, a mining analyst at Liberum Capital.

Mining is, perhaps, the best paid job people with less than a tertiary education can have. It obviously comes with drawbacks, not least an increased risk of death. As a result, mining unions have tended to me more militant than most and the pay demands they come up with bear little resemblance to what is considered normal in other industries.

The issue with granting demands for higher pay are multi-faceted, but the two most important are the precedent it sets and what can be requested in return for more money. Mine efficiency, implementation of labour-saving devices and automation are generally not supported by unions because of the effect that would have on the number of people employed. However, if South Africa is to have any hope of revitalising its industry these kinds of work-practice reforms have to implemented.

The only reason the mining sector has been able to return to profitability is because so many mines have been either closed or put on maintenance. The simple fact is that head count is going to be reduced one way or another, the only question is whether production can rise or not. 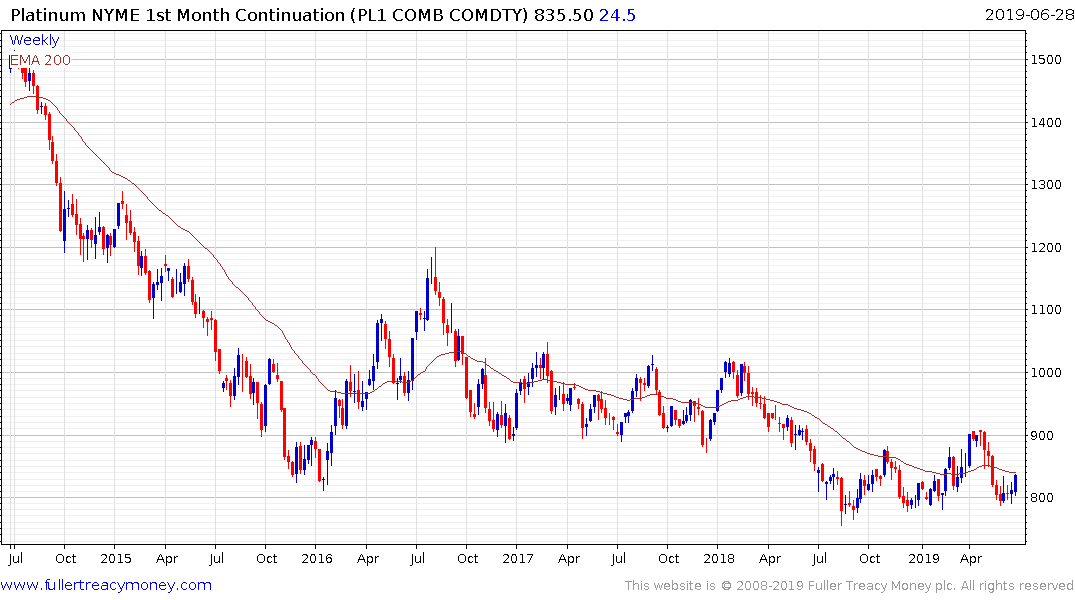 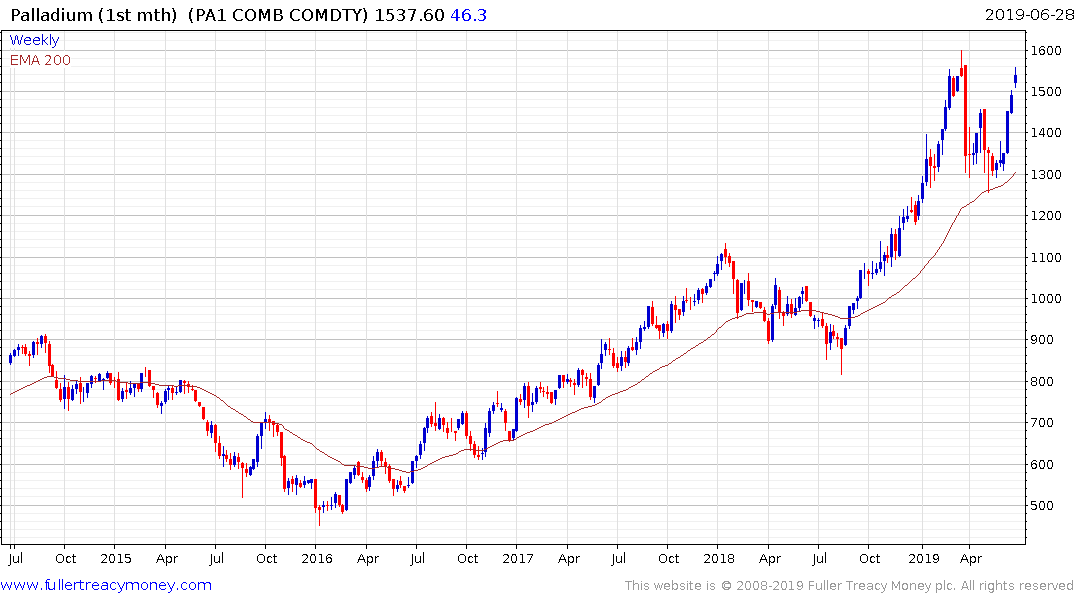 Platinum is expected to be in deficit next year but the price of the metal does not reflect any credence in that view. The best bullish argument is that with palladium prices back testing their highs the argument for substitution will become progressively more compelling. A recovery in demand for vehicles would also be a net positive for the metals.