Demand has soared this month ahead of a major festival season in India, the top importer. Vegetable oils are an important part of the festivities as they’re used to make local sweets, fried food and other treats. Palm oil exports from Malaysia climbed 34% in September from a month earlier, data from AmSpec Agri show, with shipments to India likely to be robust.

There’s also concern that the suspension of soybean crushing plants in China due to a power crunch may crimp soybean oil output and bolster demand for palm oil. “Fresh Chinese buying today ahead of the Golden Week holidays has helped the palm oil market,” said Anilkumar Bagani, research head of Sunvin Group, referring to the week-long holiday in China that starts Friday.

He estimates that the crush plant shutdowns in China could translate to a loss of 160,000 to 180,000 tons of soybean oil in the September-October period. This may support higher palm oil purchases given import margins are “less negative” compared with other vegetable oils, he said.

The upward pressure on oil prices is also helping to fuel demand for alternatives like palm oil, soybeans and sugar since they are primary ingredients in bio-diesel and ethanol. The impending holidays in both India and China add an additional wrinkle to supply chains but are not the primary factor behind the run up in prices over the last 18 months. 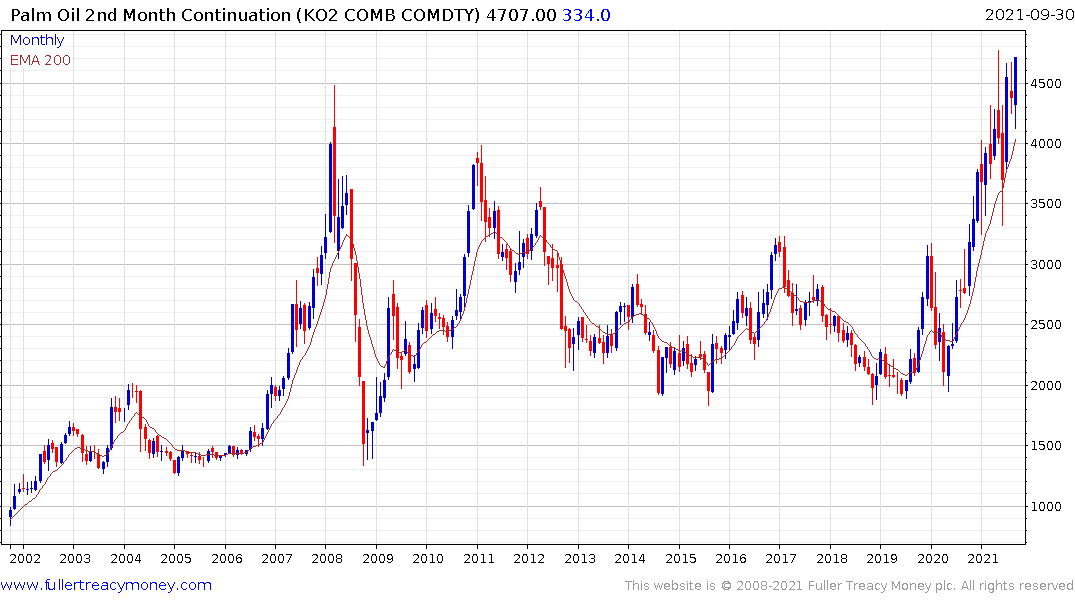 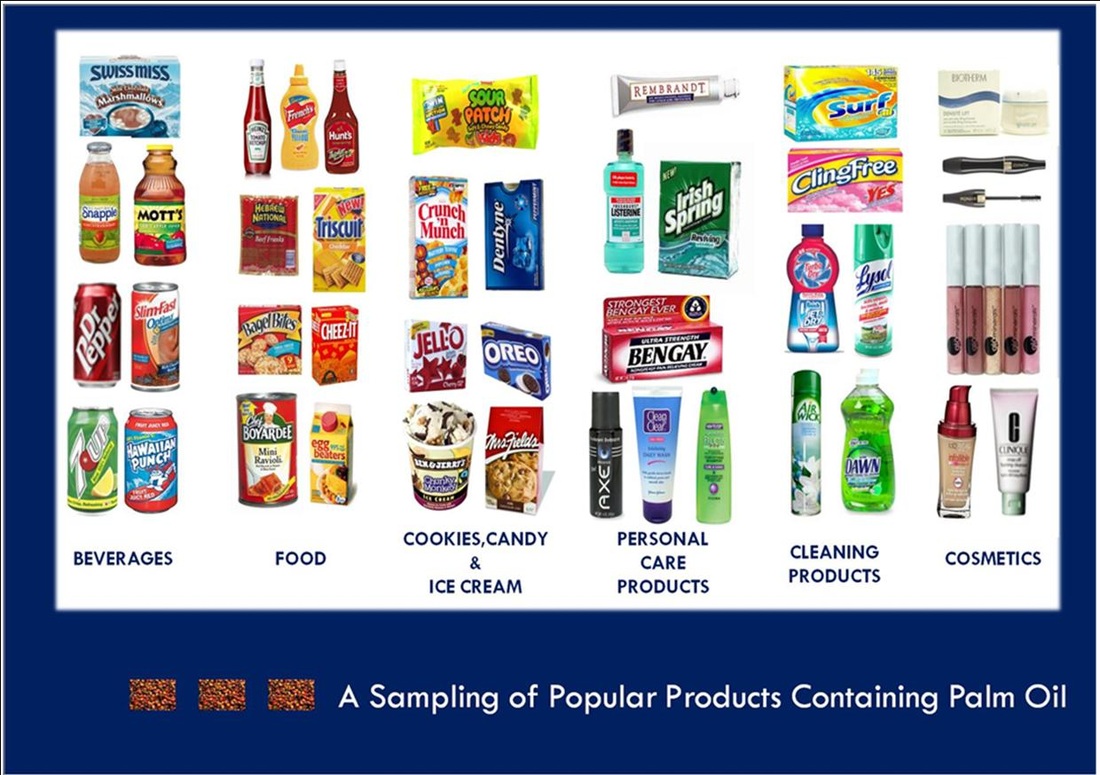 The price initially paused at MYR4,500 in June and experienced a deep pullback. It broke out successfully to new all-time highs today. Palm Oil is a controversial commodity because new cultivation often takes place in areas where deforestation is a political issue. However, it is an ingredient in a large number of consumer goods so all-time highs will contribute to price pressures across a broad swathe of the global economy. 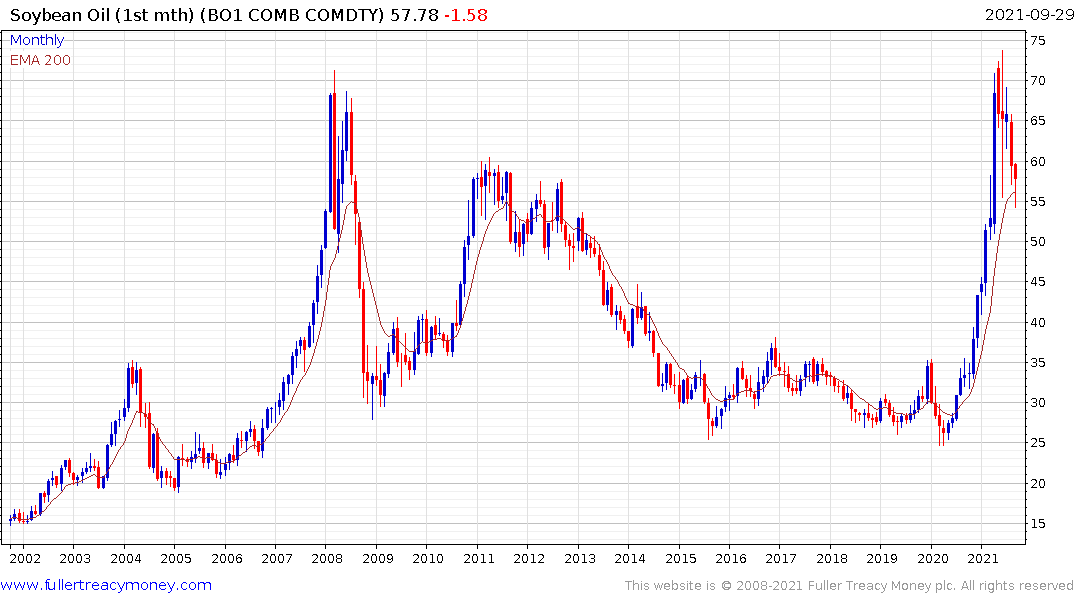 Soybean oil has a similar pattern to palm oil but has lagged somewhat. It’s currently firming from the region of the trend mean. 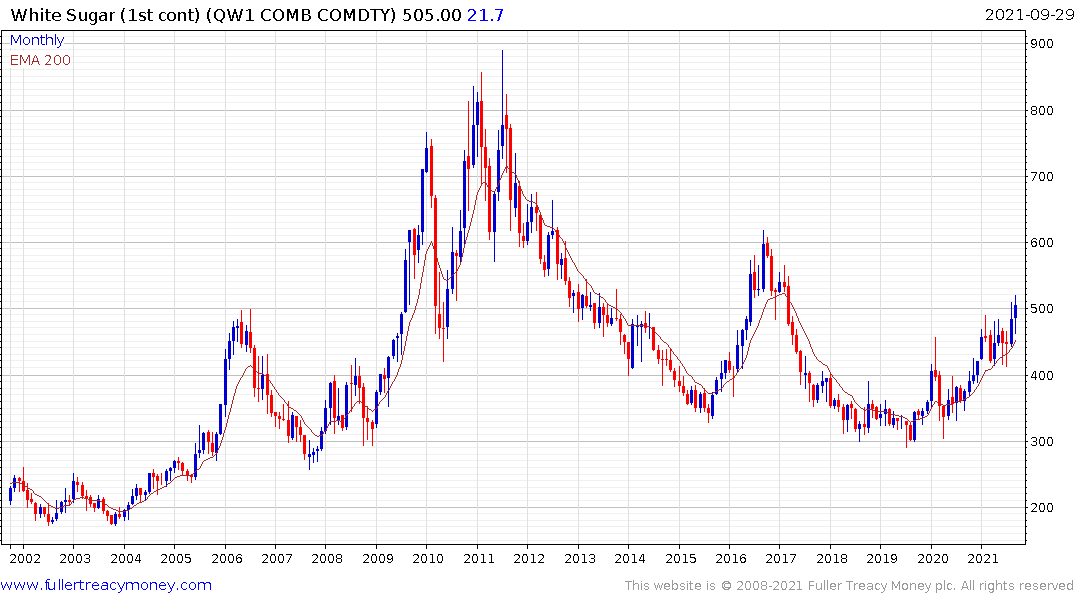 White Sugar continues to extend the breakout from its most recent three-month range. 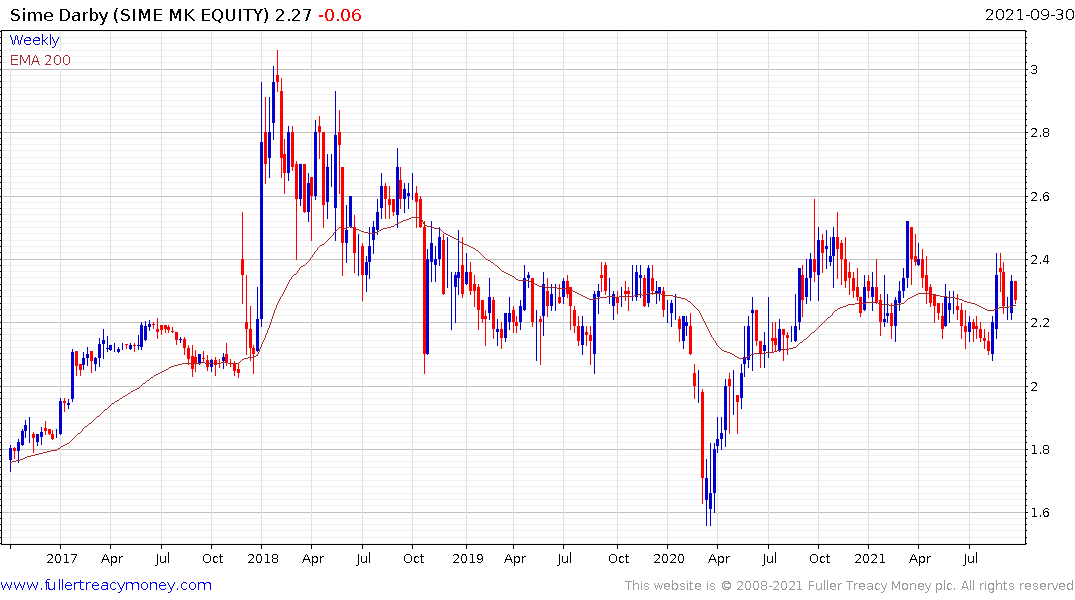 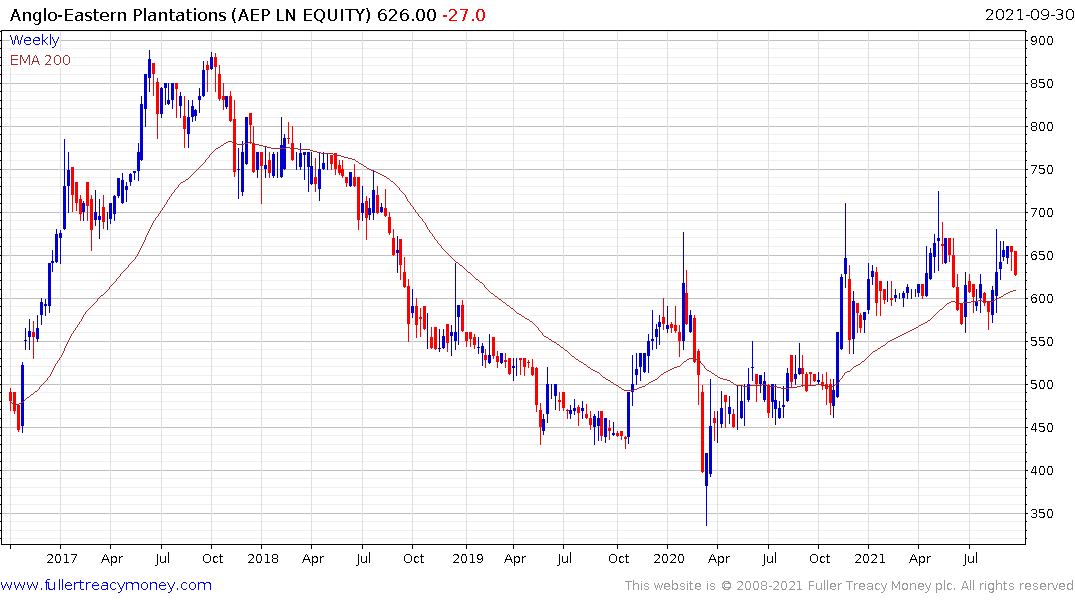 Plantation stocks like Sime Darby and Anglo-Eastern have been slow to react to these price increases but that could easily change if soft commodity price rises begin to make global headlines.