JPMorgan Chase's digital currency is in commercial use for the first time, and the bank has built a new business around the technology underpinning the coin. That follows a Bitcoin price surge over this month.

JPM Coin — a cryptocurrency JPMorgan launched last year — "is being used commercially for the first time this week" by a big technology client, which the bank did not identify, CNBC reported on Tuesday. The client is using the cryptocurrency for cross-border payments.

The bank has also created a new segment devoted to cryptocurrencies and blockchain, the record-keeping technology that enables cryptocurrency transactions. That segment is called Onyx.

JPMorgan hopes blockchain could reduce errors and rejections in cross-border payments if banks are able to verify account information was accurate and regulatory compliance, CNBC said. Such payments can slow down as they pass through the global banking system.

Takis Georgakopoulos, JPMorgan's global head of wholesale payments, told CNBC he believes the world is "shifting to a period of commercialization" of blockchain and cryptocurrency.

Banks issuing their own currency was relatively commonplace until the last few decades and the UK still has some vestiges of the practice. The ability of anyone with sufficient skill to create their own cryptocurrency is a testament to how early we are in the digital money cycle. As it matures and governments take a significant interest the range of what is possible is likely to coalesce around government sponsored digital currencies. 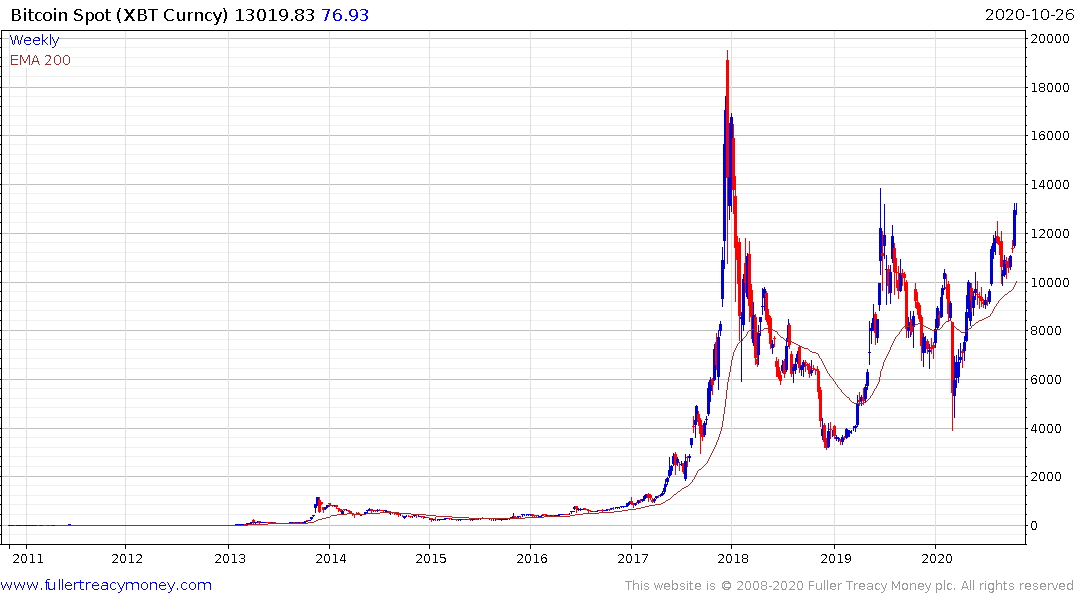 In the meantime, bitcoin continues to attract investor interest following the decision by PayPal to offer custody services. That’s a much bigger deal that Fidelity offering custody nearly a year ago because PayPal is primarily a retail service and has a substantial footprint in the online marketplace. 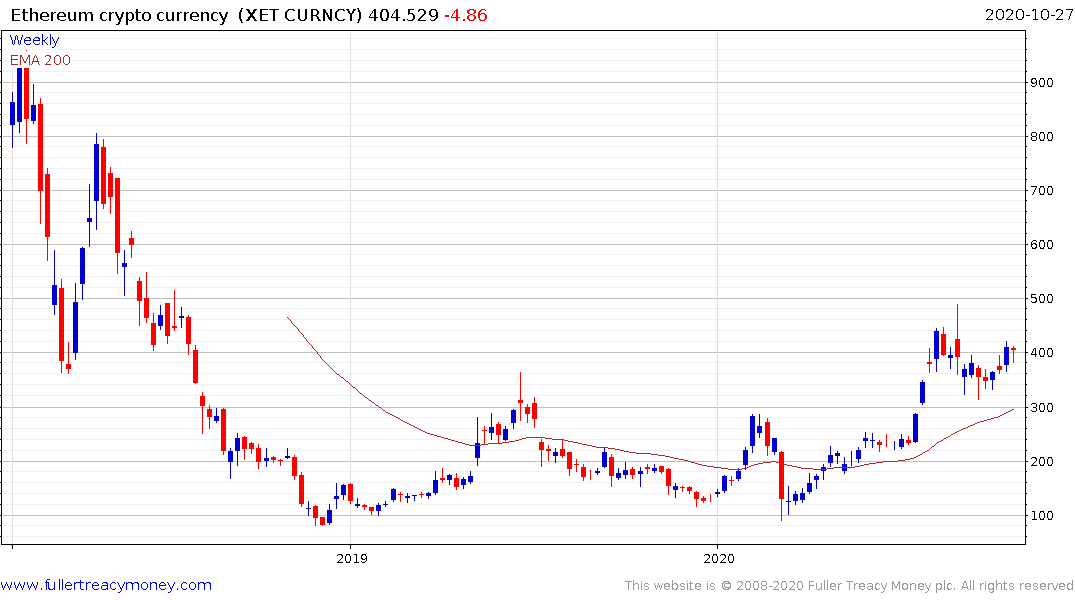 Ethereum will also benefit from this development and the price continues to have first step above the base characteristics. 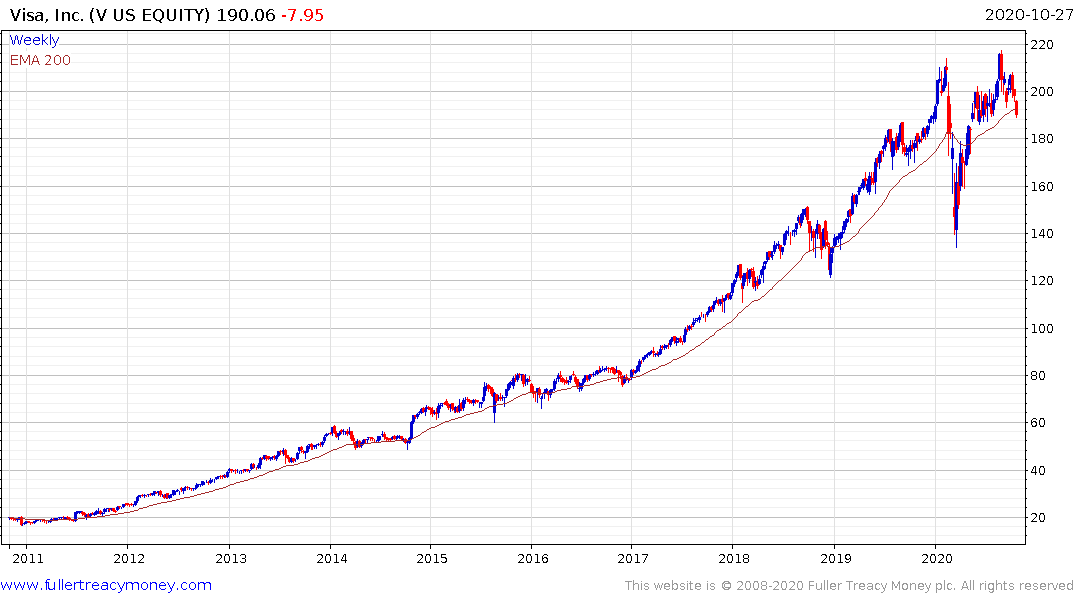 Visa’s proposed acquisition of fintech infrastructure company, Plaid, may run into regulatory scrutiny. However, it does suggest Visa is actively engaged in acquiring a foothold in the emerging fintech market.