How a Second Brexit Referendum Would Work: the Question, When It Will Happen And Who Would Win
Comment of the Day

How a Second Brexit Referendum Would Work: the Question, When It Will Happen And Who Would Win by Eoin Treacy

Ever since Mrs May unveiled her Chequers proposal in July, the polls have all shifted towards Remain.

Whilst Brexiteers continue to invest all of their energy railing against the Prime Minister’s deal, the campaign for a so-called ‘People’s Vote’ has been gaining momentum.

According to a recent YouGov poll, which ranks Remain, May’s deal, and no deal in order of first preferences on a constituency by constituency basis, staying in the European Union now commands a lead in 600 of 632 constituencies surveyed.

But when the various options are polled in a head-to-head scenario, known as the Condorcet method, the results are very different.

They are as follows:

Whilst these various scenarios all indicate a shift towards Remain, the results are by no means decisive.

It is also worth remembering that Remain enjoyed a comfortable lead in the polls throughout the 2016 referendum and into polling day.

An historic defeat for a sitting prime minister would normally result in her ouster. A vote of no confidence will be held tomorrow but, even then, the Labour Party will need defections from the Conservative Party to force an election and that looks unlikely. The only clear conclusion is the UK is very unlikely to leave the EU at the end of March, regardless of what the outcome of political machinations over the next 48 hours will be. There simply isn’t enough time to push through an alternative, let alone a General Election or two-tiered referendum before the March 31st deadline. 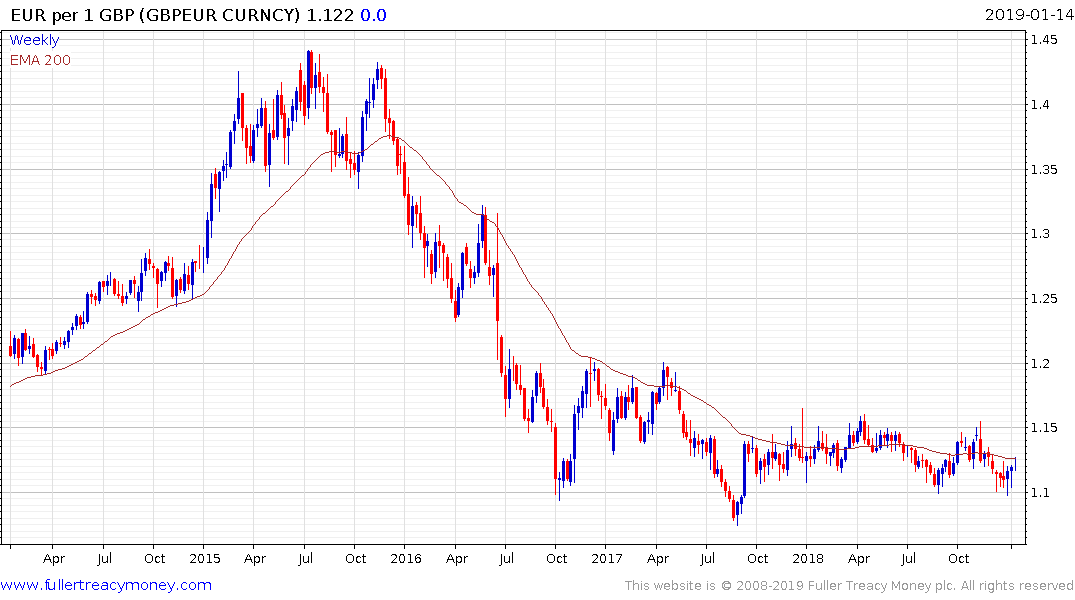 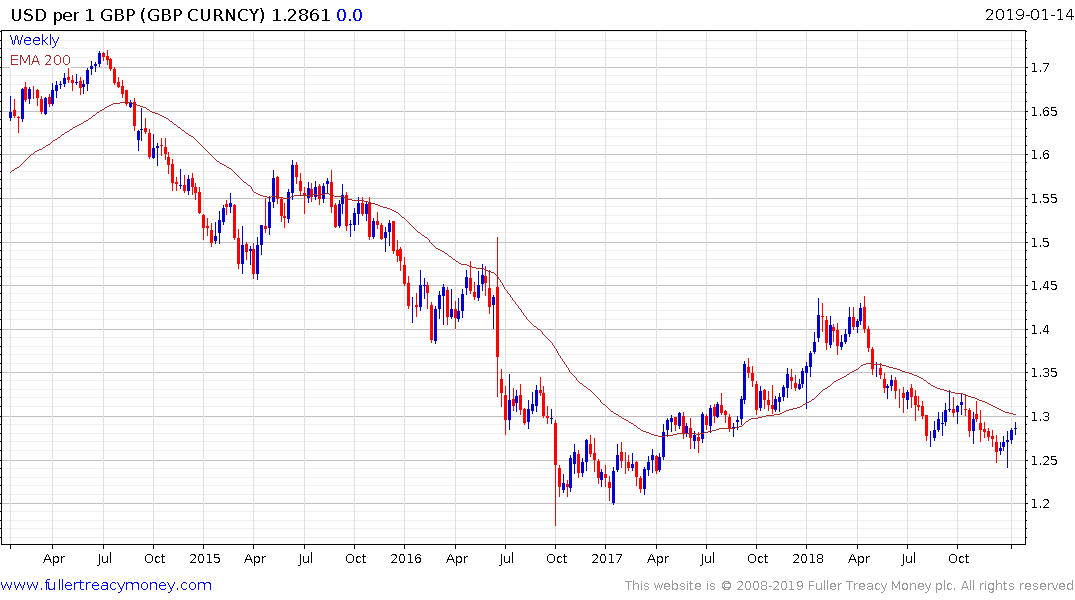 The Pound trimmed an earlier decline to close almost unchanged on the day against both the US Dollar and the Euro as it continues to rebound.

There is the real prospect the UK is not going to leave the EU. This ordeal has exposed a deep rift in UK society and it is to be hoped politicians understand demand for reform and improving living standards for millions of people is only going to intensify.