American antitrust officials are under increasing pressure from both Democratic and Republican lawmakers to step up scrutiny of technology giants, and several presidential candidates have already weighed in. Massachusetts Senator Elizabeth Warren laid out a detailed plan for breaking up the
tech giants in March.

European officials have already been aggressively pursuing antitrust cases against American tech firms, including Google, while so far the U.S. has been mostly hands-off.  That may be changing amid continuing criticism that lax enforcement in the U.S. has allowed tech platforms to dominate their markets. The FTC earlier this year set up a task force to examine the conduct of tech companies and their past mergers.

Google, with a sprawling empire of businesses that could feasibly be targets, is in the dark about the focus of the investigation and hopes to learn more this week, according to another person familiar with the situation.

Capitalism trends towards concentration but ultimately runs up against the barrier of antitrust. The size and influence of companies like Amazon, Google and Facebook is the primary obstacle they face rather that the monopolies they control, although this latter point will be used to justify and attempted action.

The services Google provides for free to users such as search, video hosting, email and a considerable number of others represent a significant benefit which we pay for with our data. The same is true of Facebook. It is arguable whether introducing additional competition in search of social is going to create additional value for users. The much bigger issue for these companies antitrust is being meted out as a punishment for their role in election meddling by foreign governments. If they aim is to deflate the influence of these services rather than to introduce additional competition, that represents a significant threat to their business models. This is not a question we are likely to see an answer to in the short term but it is something investors are likely to be exploring and represents a factor in the loss of demand dominance in the respective shares.

Perhaps the most important point is that most of the megacap FAANG shares have lost consistency. That tells us the imbalance between the supply and demand that was driving the market onwards is no longer present. 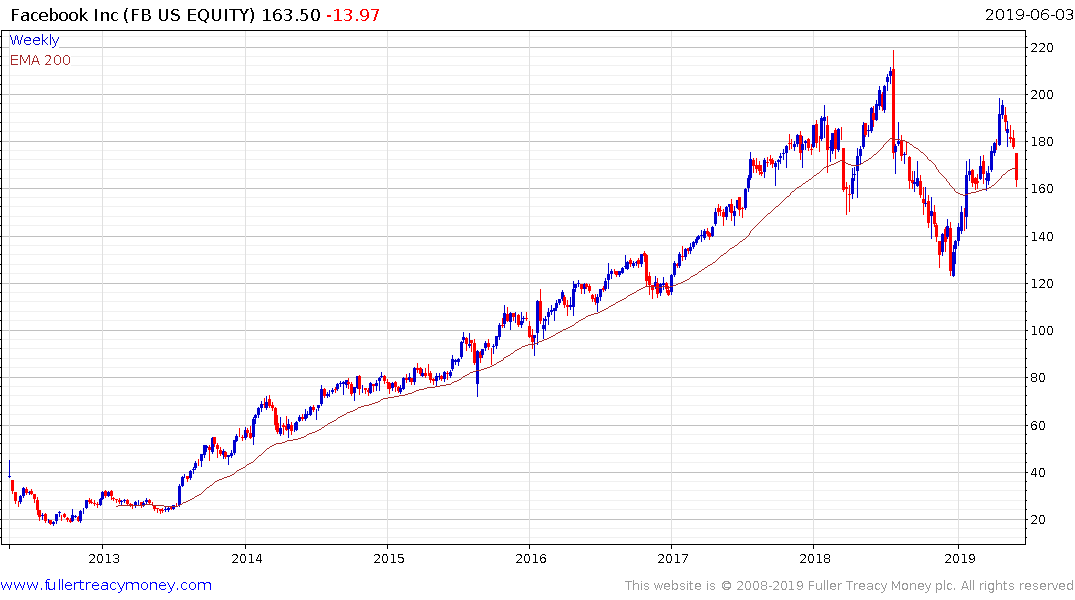 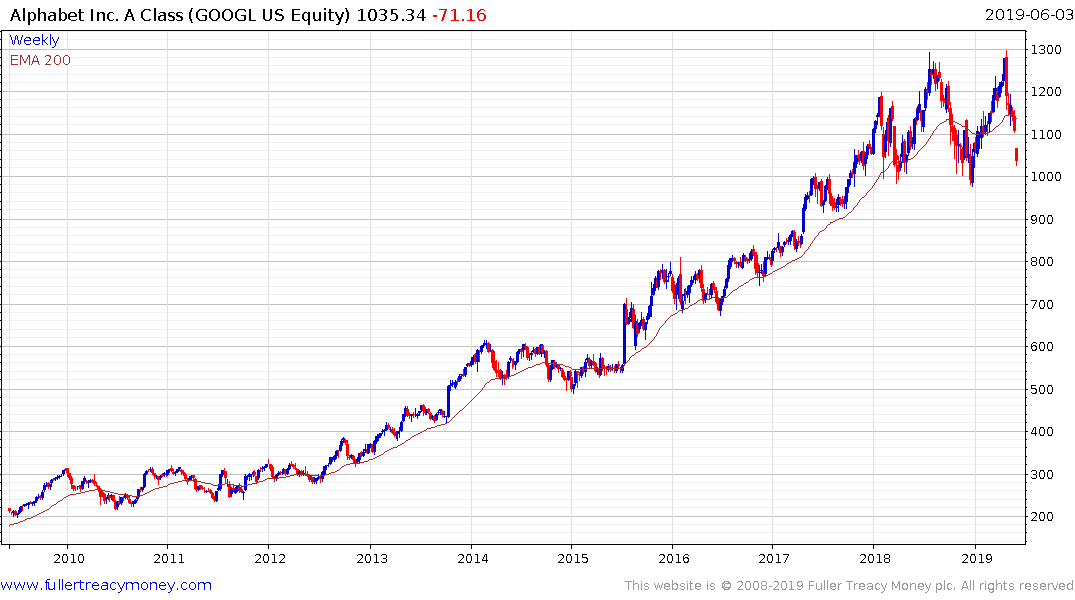 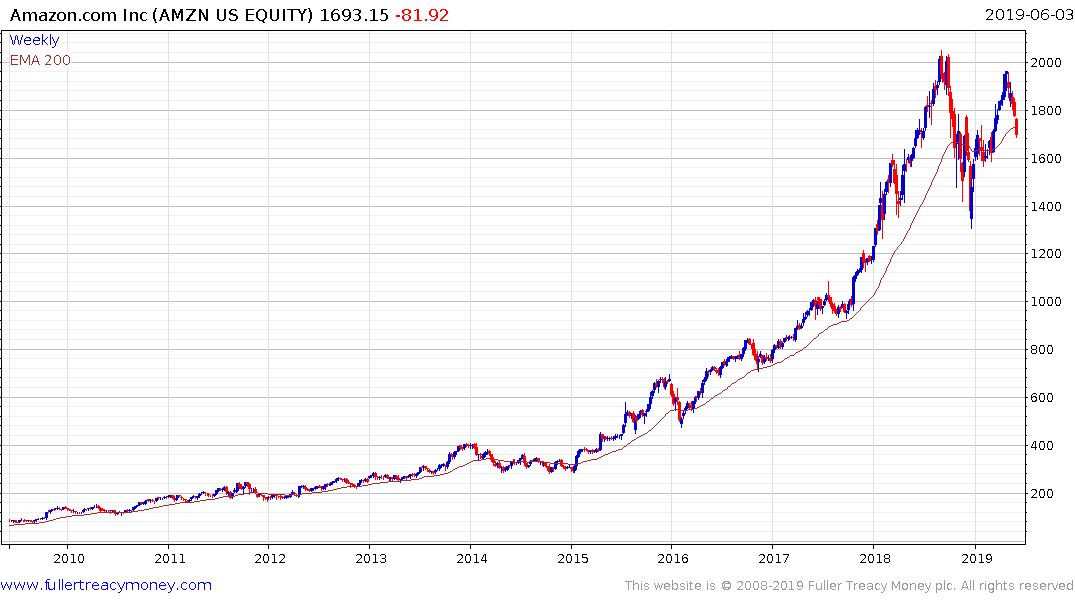 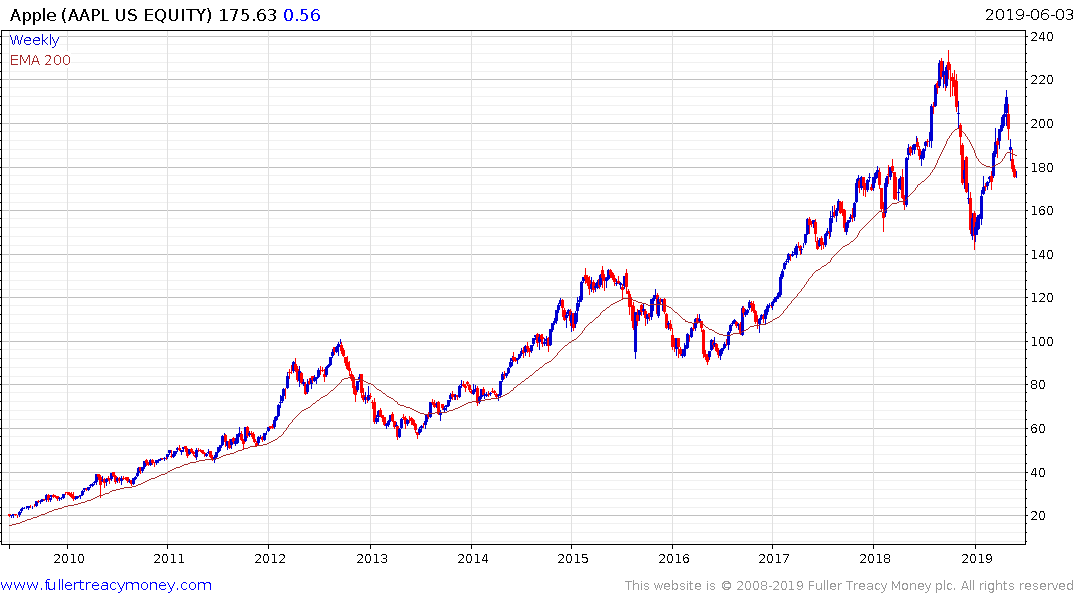 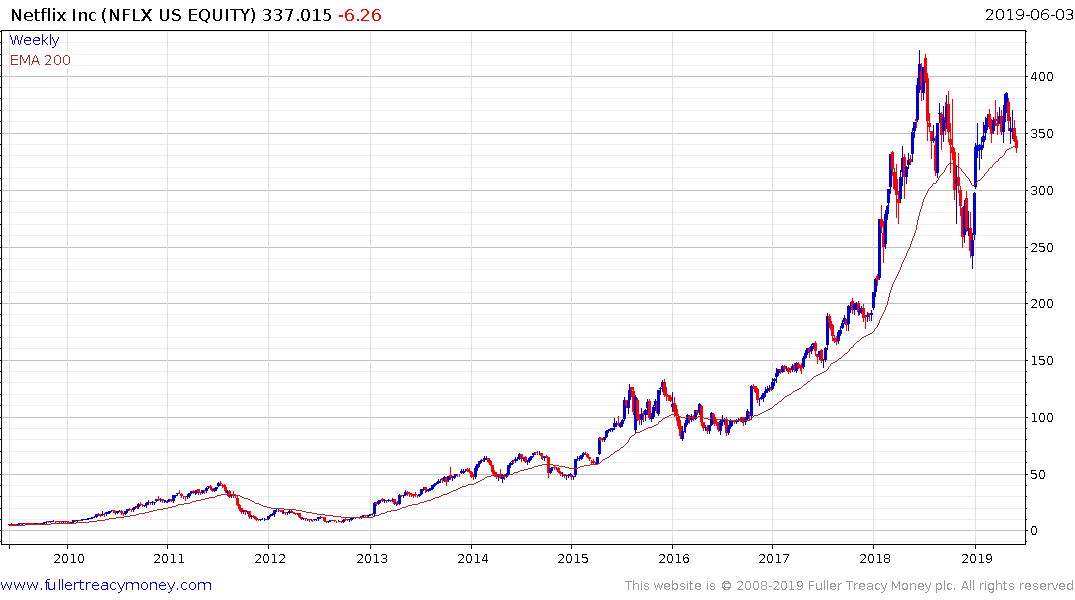 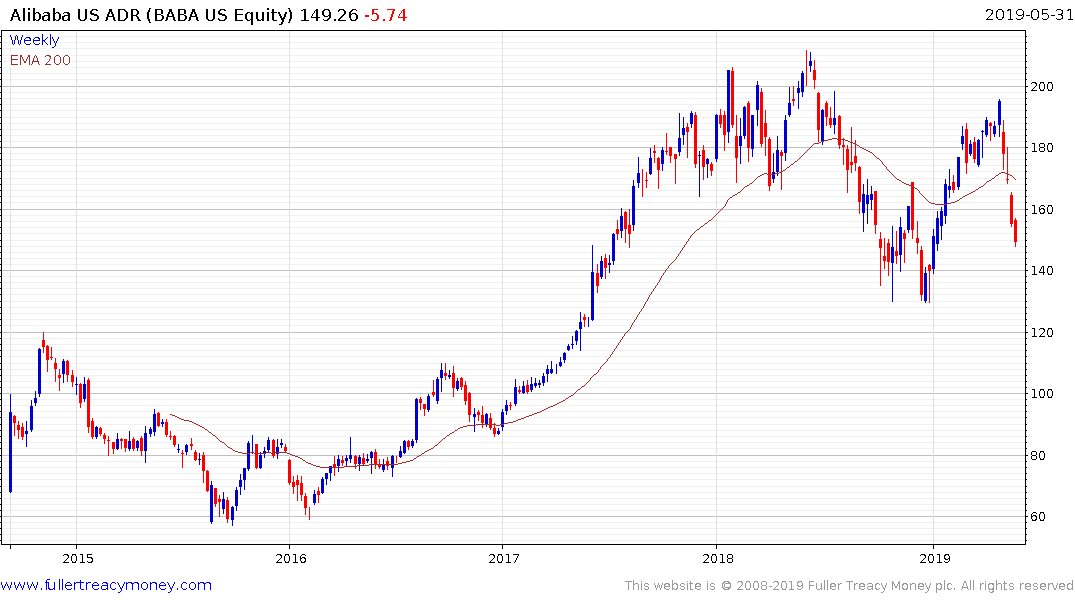 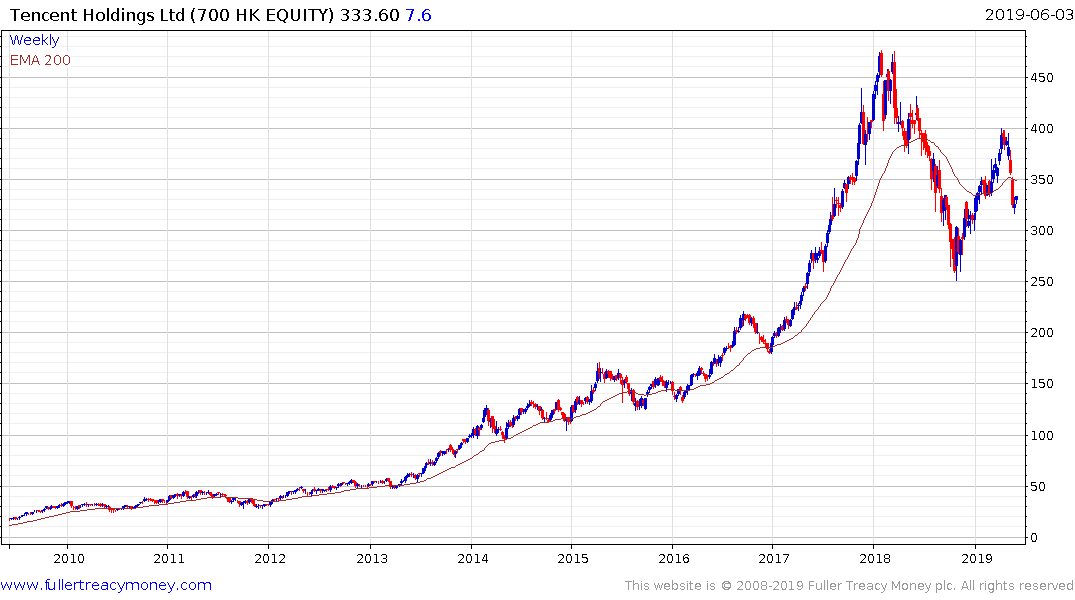 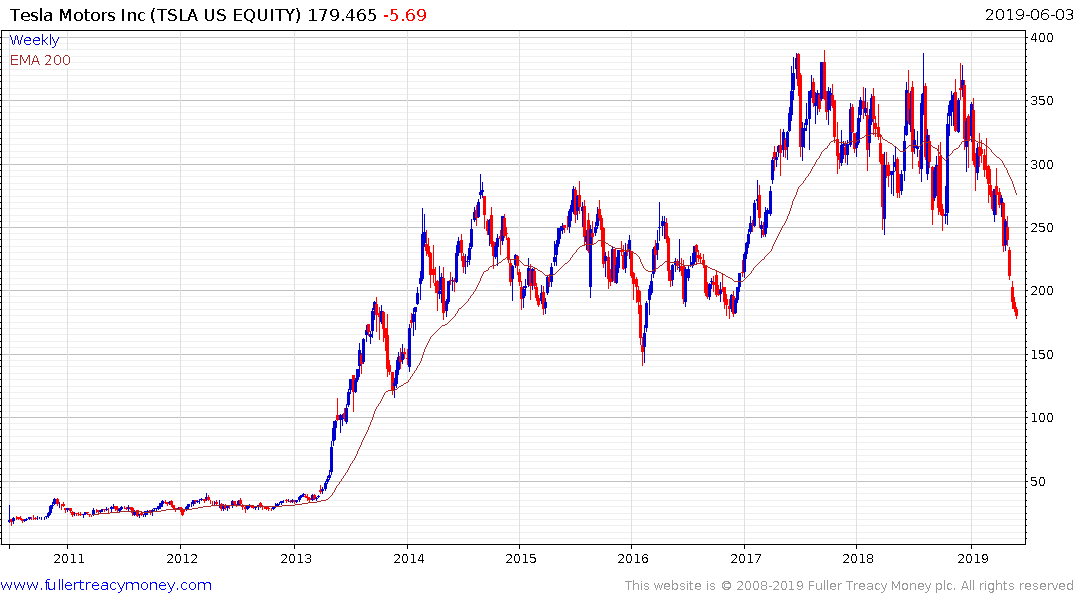 Facebook, Alphabet, Amazon, Apple, Netflix, Alibaba, Tencent, Tesla and Nvidia have all lost uptrend consistency and are at best in medium-term consolidations and at worst developing tops.