Gold advanced to the highest in more than a week as gains in bond yields and the dollar abated.

Treasury yields edged down from a recent high, increasing the allure of bullion, which doesn’t earn interest. The dollar gave back early gains, making gold more appealing to investors holding other currencies. The ebb is taking place even as positive economic data shows rapid growth for U.S. businesses and jobs.

Gold has been under pressure this year because of increasing optimism over the post-pandemic economic recovery in the U.S., which buoyed bond yields and the dollar. Investors fled bullion-backed exchange-traded funds, a major pillar in gold’s ascent to an all-time high last year, with holdings in ETFs dropping to the lowest since May.

It is not a coincidence that gold and Treasury bond prices peaked within a day of each other in August. As bond prices have declined, they have taken gold with them. The strong correlation between the two assets has raised all sorts of questions for gold investors. Let’s try and answer some of them by looking at flows.

Bond prices can fall for a large number of reasons.

It might be because inflation is rising. That reduces the value of bonds when they reach maturity.

It might be because growth is improving. If investors have less need for safe havens, they favour equities over bonds.

It could also be because supply is overwhelming even central bank buying. 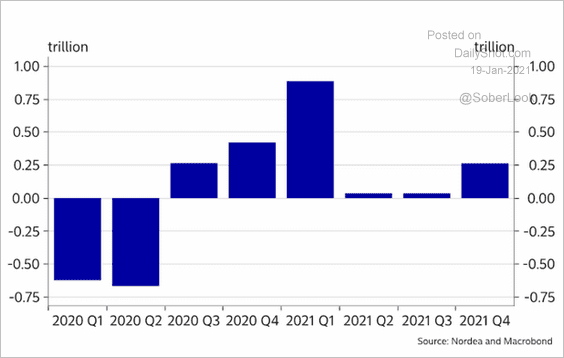 In the first quarter, growth picked up and the US government printed $1 trillion more debt than the Federal Reserve was willing to buy. That is the primary reason bond yields rallied. In the 2nd and 3rd quarters bond issuance and central bank buying will balance out. That removes a big headwind from bond prices.

Inflation is looking increasingly inevitable due to massive intransigent deficits but it is not yet showing up. That weighed on gold.

The next big point is that liquidity in the money markets is getting tight again and overnight paper hit negative levels in late March. As the issuer of the reserve currency, the Federal has to ensure the repo market is orderly. With negative yields they have no choice but to flood the market with liquidity. 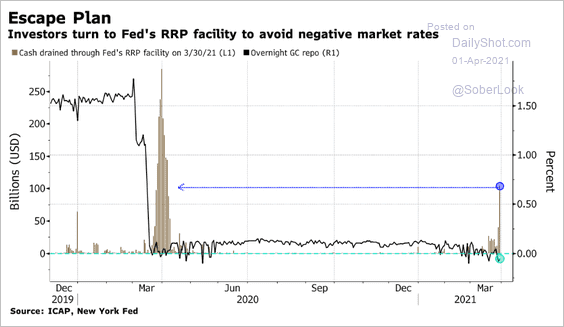 As the repo market liquidity flowed, gold bounced. It was the first sign that fresh rounds of new money are about to flood the market. 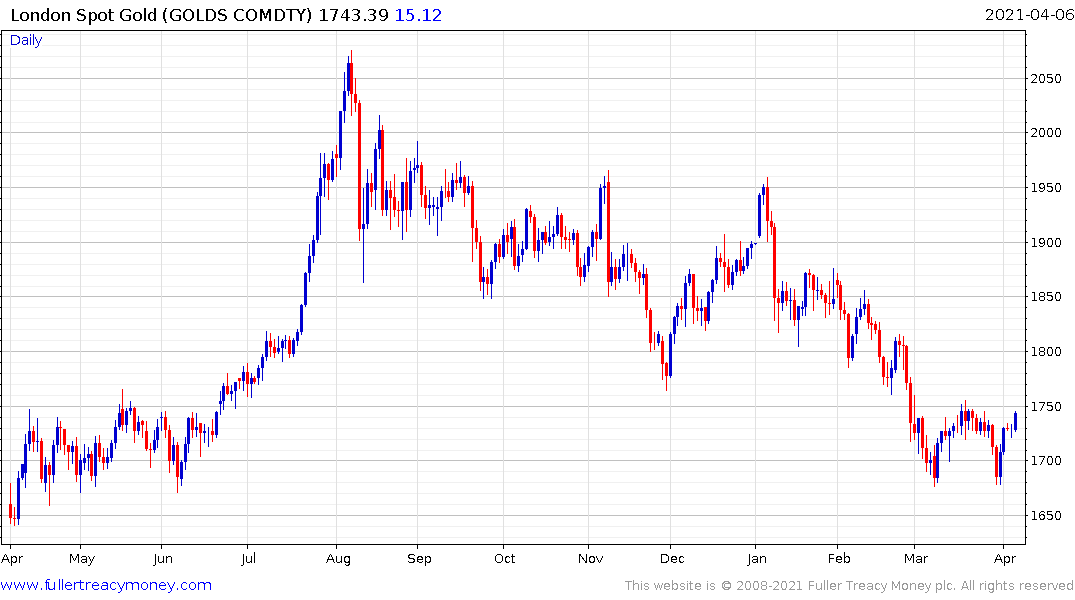 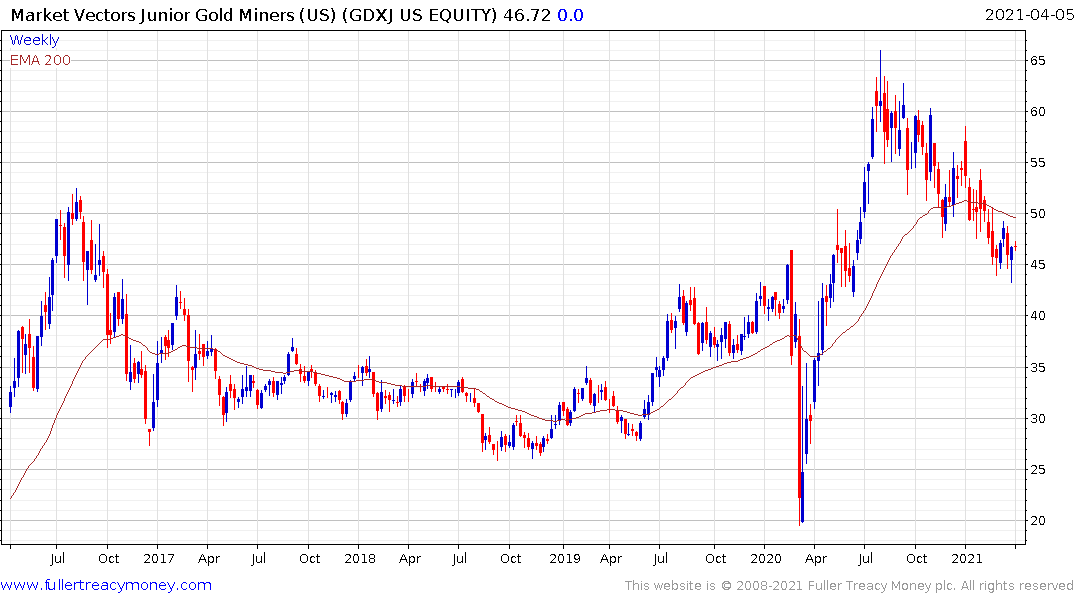 Importantly, the junior gold miners rebounded quite impressively from last week’s lows. That’s represents evidence of demand for the more speculative portion of the gold mining sector. It suggests interest is beginning to return following what has been a deep correction over the last seven months.