I can never understand the irrationality of the markets (I know, I can hear David's words, "the markets don't care what you or I think" ringing in my ears!) but surely a decisive separation from the EU, if necessary on WTO terms would eliminate uncertainty and settle the issue for good. The notion of a Brexit with the UK still subservient to the EU's protectionist policies and antidemocratic dogma will fester among the majority of the British public causing it to flare up again repeatedly in the years ahead.

Thank you for this note which I believe accurately encompasses the emotional response many of us feel at the creeping slide in ideological purity the solution to success of the Brexit referendum represents.

Theresa May’s deal is membership in all but name and was designed to cause the least possible disruption to the status quo. Boris Johnson’s deal goes one further and surrenders part of the UK to satisfy the demands of a restive Parliament. From that perspective an election is necessary to ensure the DUP is no longer needed to support the government’s majority so this betrayal can be pushed through.

The UK more than anything needs a vision for how it is going to improve living standards for the majority of its people over the next twenty years. If there is an intension to achieve a satisfactory result to that challenge, then the logic of doing so as an independent country capable of competing globally on taxation, regulation, financially, militarily, technologically and in the energy market is well made. If the plan is more of the same, then membership of the EU is probably the only way to go. Based on that rational, the case for an election is to put a group in Parliament which are capable of doing more than sign cheques. The problem is there is not much sign of a group evolving capable to fulfilling the best case scenario.

There are no stop losses in politics, other than coups or revolutions. Elections is all we get. The challenge of reverting to WTO terms is the delay in negotiating trade deals with other blocs and the reliance of the economy on international trade. Companies don’t have a clear idea of what that will mean and don’t want to spend the money necessary to find out unless it is unavoidable. 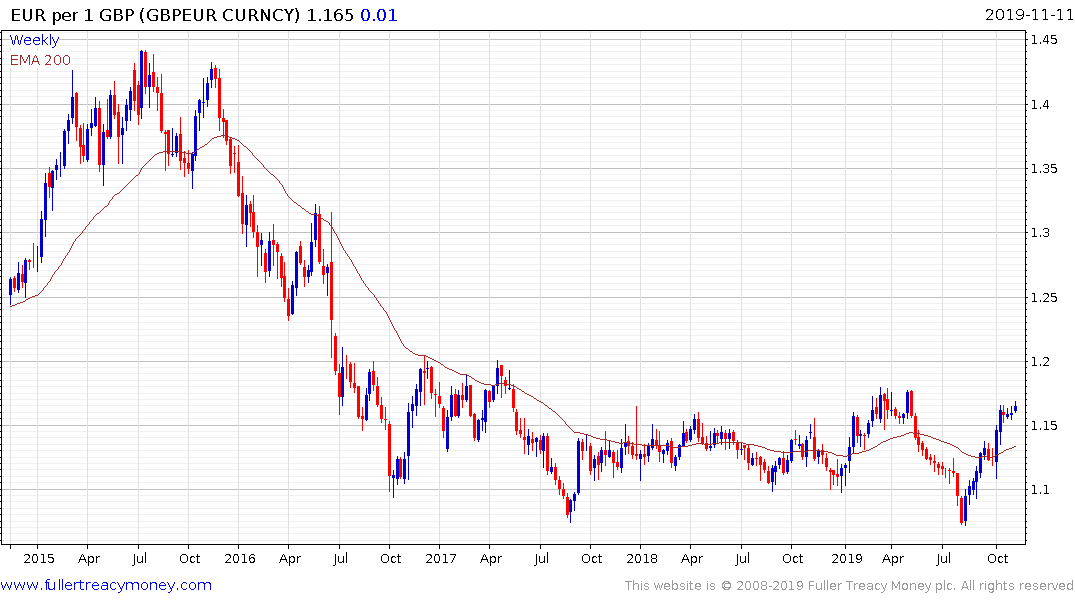 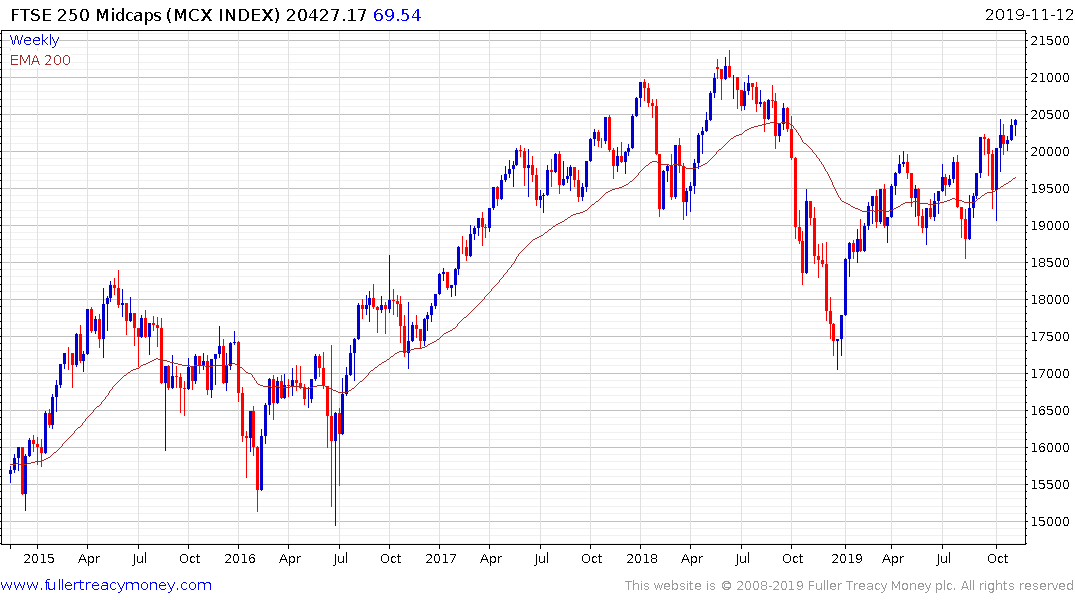 The Pound continues to rally against the Euro because investors are more concerned with the removal of short-term uncertainty. The problem is there are still millions of people who feel their democratic wish has not been fulfilled and that represents a potent source of uncertainty over the medium-term. Between now and then the Pound can rally and the stock markets remains on a recovery trajectory.