Would Mr Treacy be able to let us know what day in December is most optimal to buy stocks (at the lowest price)?

Thank you for this question which may be impossible to answer with any true sense of satisfaction. The best time to buy at the lowest prices is after a shake out and if those were predictable, they would be arbitraged out of the market.

I am concerned that no one is asking what is the best day to sell stocks. A large number of high momentum shares have short-term overbought conditions and the stay-at-home mega-caps are underperforming. The timing of investing is one thing but I think a more pressing question is what should one buy. A significant rotation into value and out of mega-caps remains underway.

In an attempt to answer your question, I can think of four possibilities in how to make money in December. The primary question is whether one is in the market for a trade or a medium-term investment.

Quadruple Witching is on the 18th. That’s the day when options and futures contracts expire in unison. It is often a time when premiums rise so there are options strategies that can be successful around it. However, I don’t see much evidence of more than an intraday trade being successful on these events.

December is also right in the middle of the most seasonally favourable time of the year to own shares so any time is potentially a good time if one has a long enough time horizon. 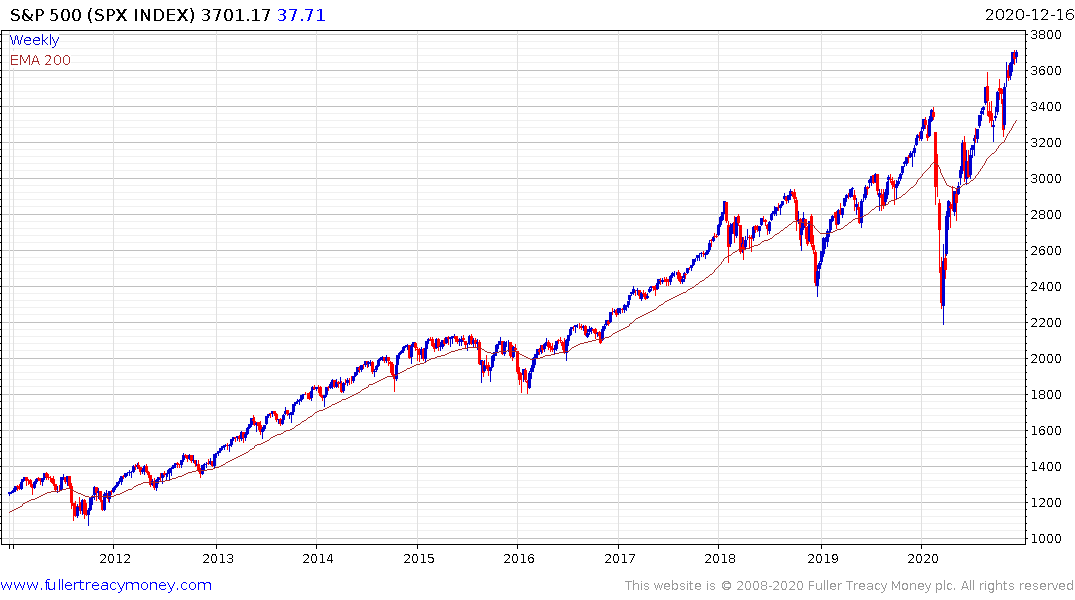 Yesterday was a good day to buy stocks since the US government finally announced another stimulus package. Since this has been a liquidity fuelled rally for the last 12 years, there is no reason to suspect that is about to stop being the case.