Email of the day on outperformance following the US election:
Comment of the Day

Email of the day on outperformance following the US election: by Eoin Treacy

As per JPM and Nomura   the mkt is pricing a Biden win, caution that a blue wave is necessary, otherwise will get gridlock.

Even if it happens probably get turmoil specially if we do not get clean sweep. Otherwise legal problems will be forthcoming. The groups would be HC, alternative energies, cyclical, education, infrastructure. Also China as frictions will be reduced

Can you identify possible winners, using the charts and share them?

Trust you and your family are well. Stay safe.

The narrative about who will win the US Presidential election has morphed over the last couple of weeks to pricing in a Biden victory. The catalyst for this change was the debate where the two candidates harangued each other and dropped the bar for political decorum another notch lower. Since then, confidence among Democrats has increased substantially. There has been talk of a double-digit margin of victory and a blue wave where they control both legislative branches and the Presidency.

However, I am rather cautious about concluding polling data is meaningful. Trump voters are a lot shier this year than in 2016. In many states it is impossible to put a Trump sign in one’s lawn. They will be either stolen, defaced or your property will be vandalised. 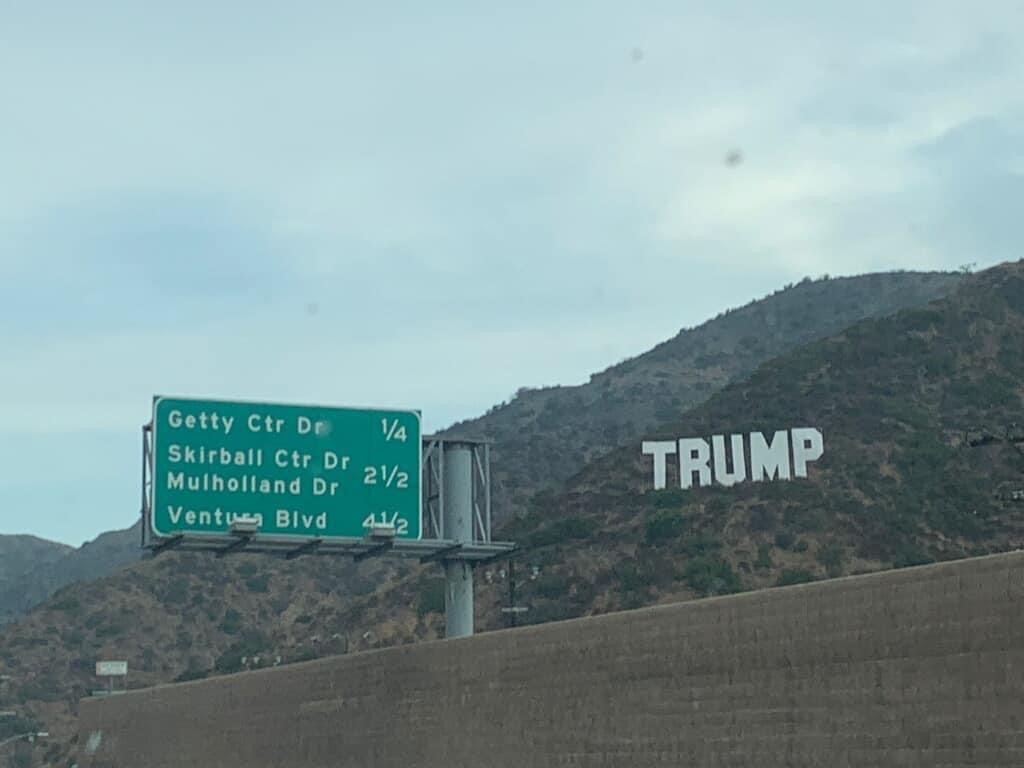 It only took Los Angeles officials only two hours to take down this Trump sign from the Sepulveda pass last week. That’s a significant factor in creating inhibitions about who one intends to vote for.

I strongly believe there is going to be a lot of difficulty with the untested almost total reliance on mail-in voting. Not only is the US Postal Service experiencing significant absenteeism but the increased volume of mail means packages are getting lost at an unprecedented rate. Here is a section from an article from the Atlantic:

Mail-in votes require several steps, and different steps in different locations, including postmarking the ballots, signing in various places, and using the proper number of envelopes. For that reason, it can confuse first-time voters, and even experienced voters used to queuing at local high schools. Two studies of the 2018 midterm elections in Florida and Georgia found that young and minority voters are especially likely to have their mail ballots rejected. (Both of those voting groups skew Democratic.)

With millions of people voting by mail for the first time this year, experts expect more errors—and more rejected ballots. In the 2020 primaries, more than 550,000 mail-in and absentee ballots were disqualified, a much higher number than four years ago. The problem is especially severe in some swing states. More than 23,000 mailed ballots were rejected in the presidential primaries in Wisconsin—more than Donald Trump’s margin of victory in that state in 2016. Deep-blue districts have had the same problem: New York City alone threw out more than 84,000 ballots this primary season.

The hubris of assuming the victory before votes have even been cast was one of the issues that tripped up Hilary Clinton’s campaign four years ago. Therefore, the clearest rationale for continued strength in the stock market may be that there will be a continuation of the status quo which means divided government. That reduces the chances corporate taxes will rise which investors should welcome.

While a deeply unpopular opinion right now, we cannot completely discount a Trump victory. Statistically, a rising stock market heading into the election favours the incumbent. An 87% hit rate since 1928 suggests the data still supports a Trump victory. Here is a related article from Marketwatch. 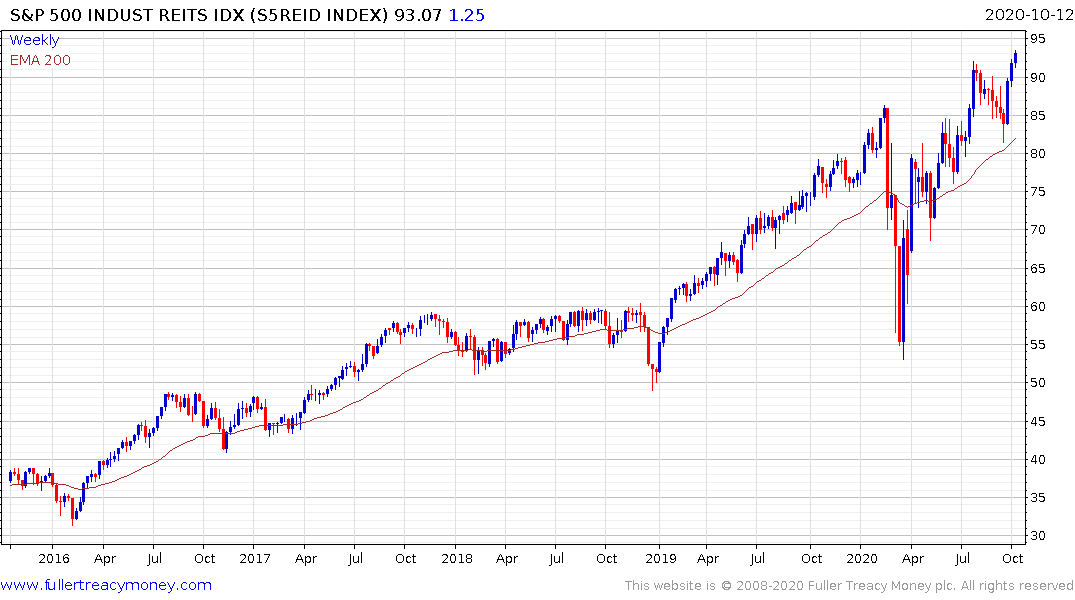 If the Democrats win, I would expect cannabis plays to do better. If they win a clean sweep REITs should do well because they pay no corporate taxes.

Regardless of who wins I expect continued reflation trades to prosper. Infrastructure demand will likely feature as a big part of that whether green or not. The renewables have been rallying for more than a year already. That more of a technology/interest rate play than a government backed trend in my opinion. 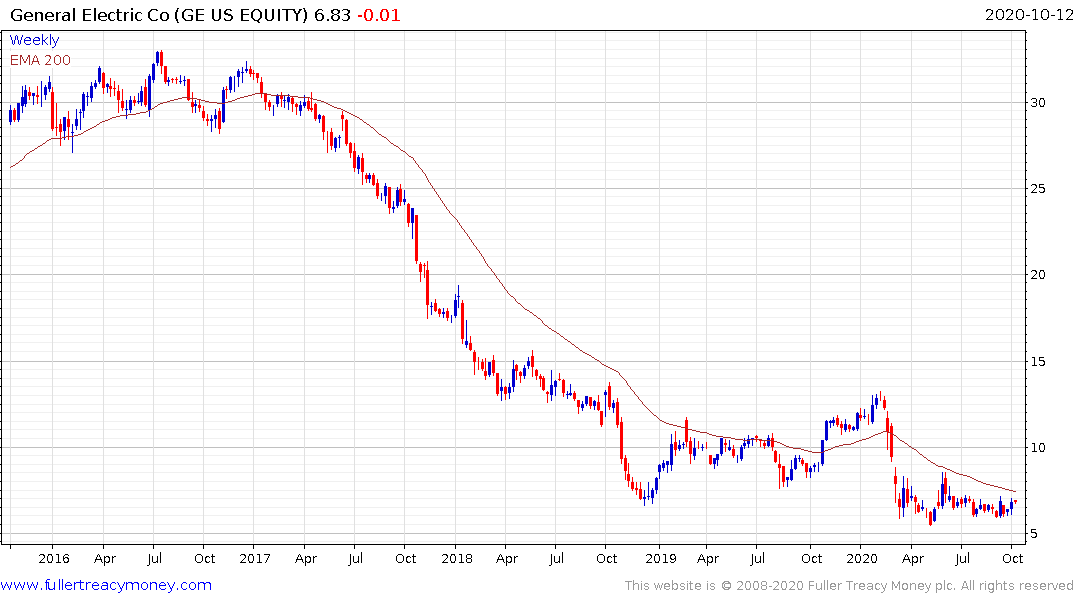 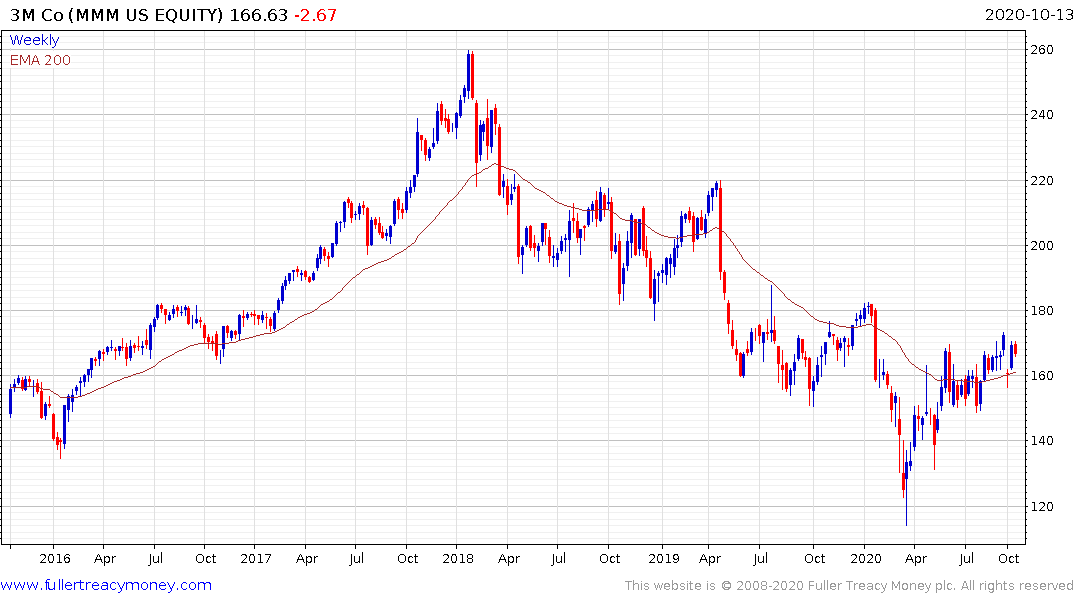 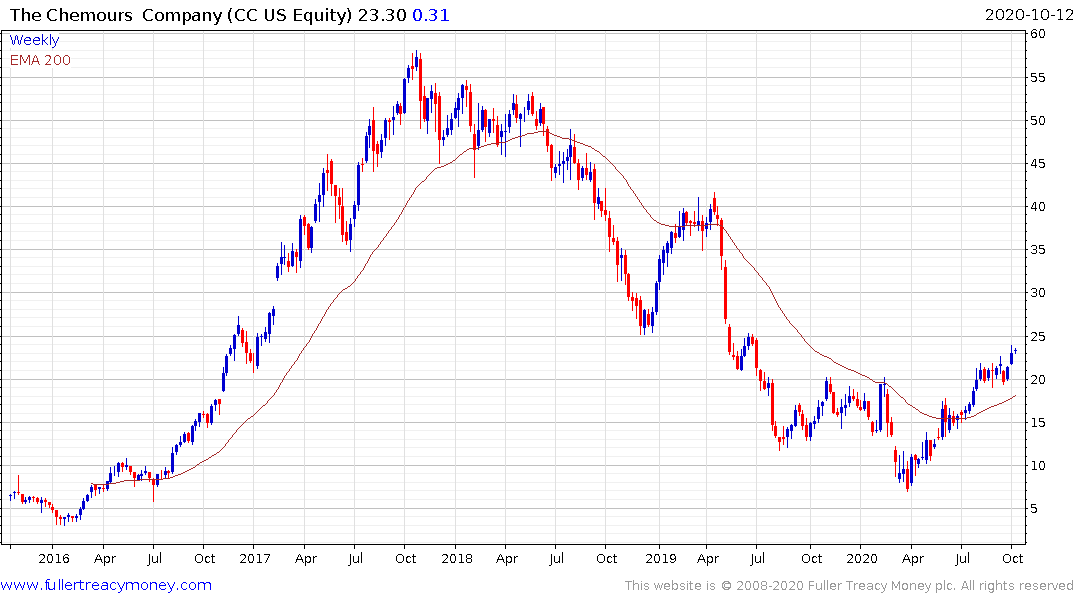 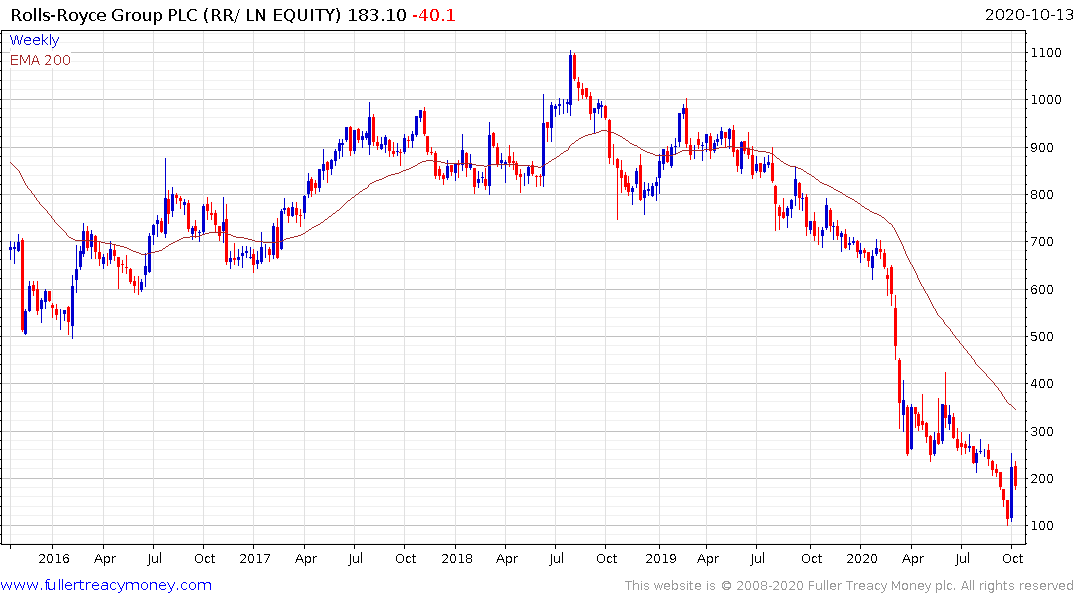 Industrials like GE, 3M, Chemours and Rolls Royce are in varying stages of recovery. Healthcare, particularly biotech should also continue to do well because of the pace of innovation.