Email of the day by David Fuller

"In the last week you published an article by John Hussman which included the following graph: 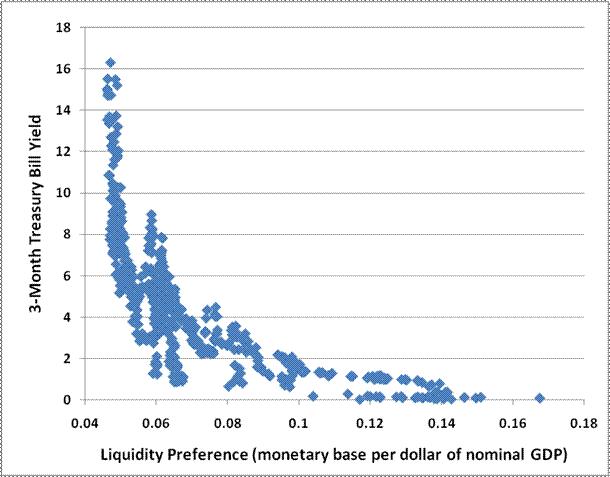 "Today in the audio and comment in response to the Aubrey Capital item you stated:

"Lastly, I am less "fearful of the moment that the US Federal Reserve tightens interest rates", as Aubrey Capital states above. The initial hike could be regarded as a vote of confidence in the economy and job creation, and all it will really do is slightly increase the cost of money. Stock markets have often extended rallies during the early increases in a cycle of higher interest rates but the outcome will also be influenced by other events at the time. I will become more concerned when the Fed signals that it will no longer reinvest the money from expiring Treasuries which it holds, as that would represent an actual tightening of monetary policy."

"My question relates to the "chicken or the egg". Can the Fed raise interest rates without first reducing its balance sheet? According to Hussman the answer is NO in which case Aubrey Capital is right to fear the moment the Fed tightens interest rates as by then it will already have long ago stopped reinvesting the money from expiring Treasuries."

David Fuller's view I do not have any comment on the graph that you included. However, I would have thought that the Fed could increase the cost of money via short-term rates without changing the actual supply, and I believe Mr Bernanke made the same point in his Press Conference yesterday. Nevertheless I will defer to monetary policy specialists on this matter.

From a practical standpoint, I suggest that it is the market's response which matters. My personal recollection is that equities have occasionally peaked with an initial rate hike but that it usually takes more than one increase, giving rise to the 'three steps and stumble' adage.