Email of the day - on how best to buy precious metals:
Comment of the Day

Email of the day - on how best to buy precious metals: by Eoin Treacy

Hello Eoin, I suggest that in today’s video you specify how close in terms of price and timing you believe we are away from the optimal opportunity to buy (again) gold, silver and miners. Thank you! All the best.

Eoin, is there any particular reason why your most recent trades have fallen off of the daily commentary? Until very recently we were able to keep track of your last trades, even if some were a little dated. This has stopped now, and don't know whether it's an error or change in tack.

On precious metals, you exited Gold and Silver but stuck with the underlying stocks which are being heavily sold off today after an already bruising month (I am involved in them too). What is the rationale for that knowing the stocks are leveraged plays on the metals? Finally, at which point do you intend to step back into Gold and Silver with Silver already having sold off by nearly 30% from the peak at 30 dollars.

One of the most important attributes to understand about trading gold is its volatility. It tends to overshoot on both the upside and downside. That leads to a very emotional response from traders and investors. As prices rise, they become conditioned to expect the trend to continue and accelerate purchases. However, when prices decline, faith is tested and the overly aggressive purchase program is demonstrated to have been incorrect. That leads to a lot of questioning and doubt creeping in.

The reality is that the fundamental backdrop for gold is positive over the medium and long term. It’s in a correction right now which is likely to be short-term, as in a few months, in duration. For the record I think of anything out of two years as medium term and long term as anything longer than that. Of course, with today’s market a week can feel like a month but that is primarily down to higher than normal leverage and volatility.

This service is not the most widely supported in the world since we do no marketing. However, we do have some very large global firms and institutions as subscribers. I do not mention where I place stops or bids because that would be to invite predatory behaviour from algorithms designed to target bunched trades.

I will however state that I do have bids below the market to purchase both gold and silver on a potential overreaction to the downside. In fact, that has been a useful strategy to have in place since the first flash crash back in 2010, at least for markets that are in a primary uptrend. 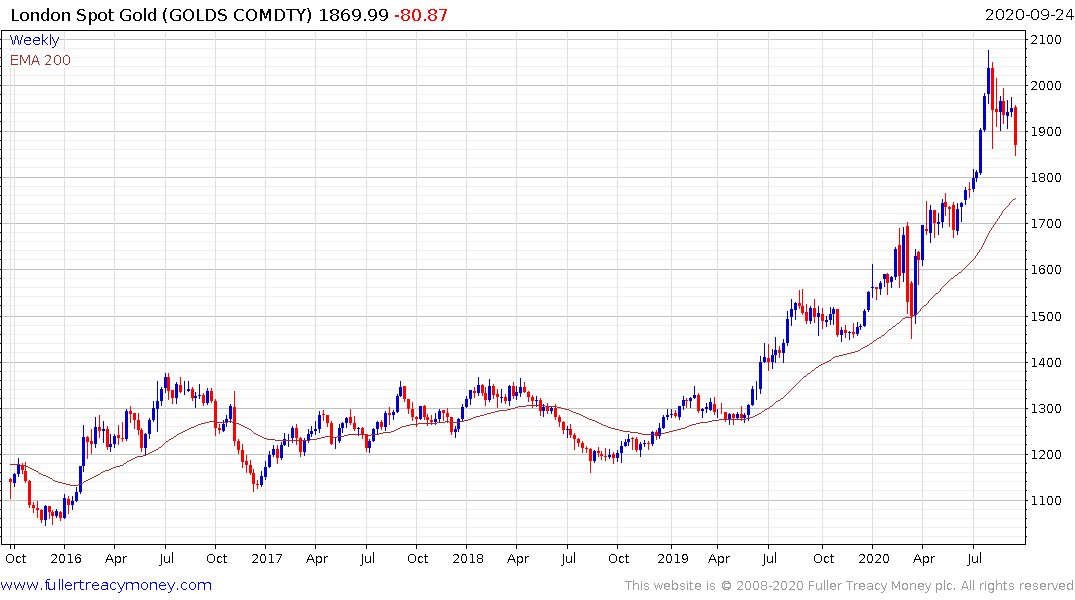 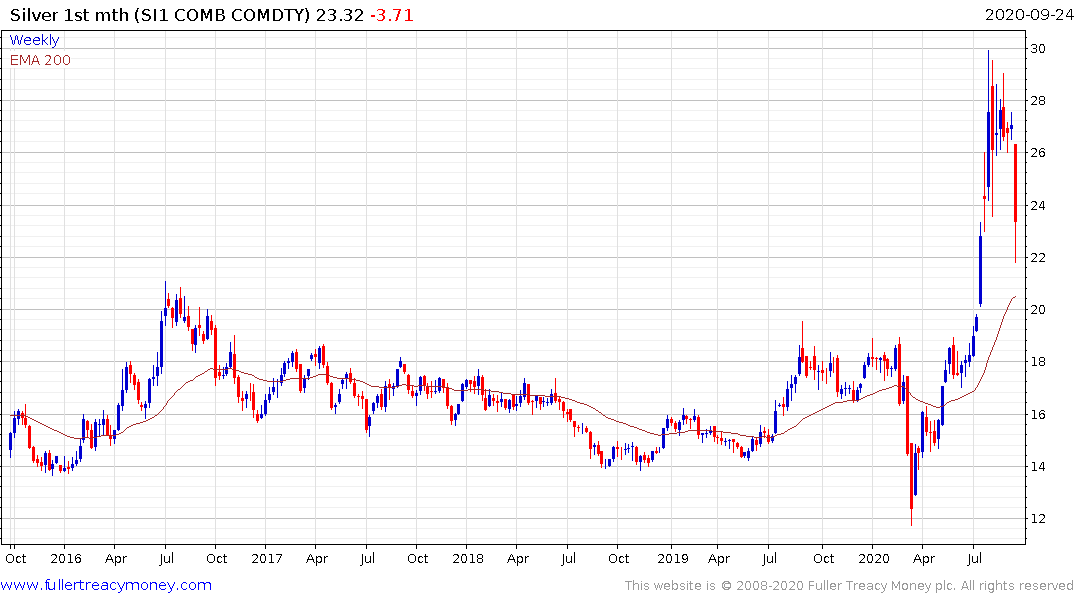 The reason I sold my gold and silver positions was because they were leveraged trading positions. Acceleration is a trend ending characteristic so profit taking was the best course of action. I did not sell my GDX holding because it is unleveraged and I view it as a medium-term investment position. I will increase this position on additional weakness in the gold miners’ sector. 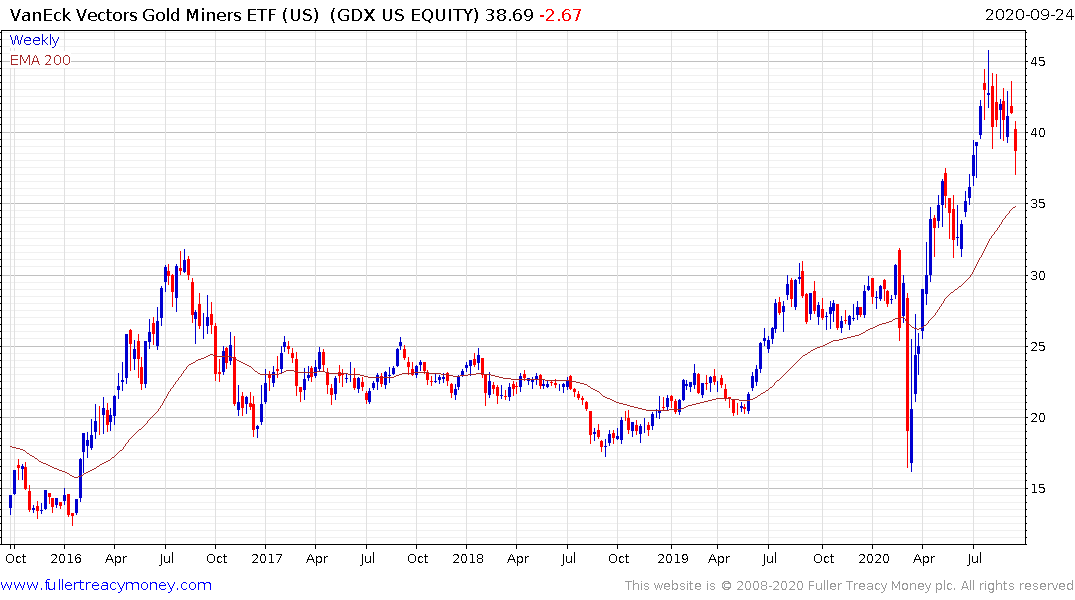 I do not view this pullback in gold as anything other than a pause in an evolving bull market.

I have posted a number of additional articles on my personal portfolio over the last week, so I did not also repost my latest activity because I did not think it was necessary. That’s the only reason and going forward I will continue to repost the last update until there is a new one.