The discussion resulted in President Christine Lagarde placing a special focus on the wide range of options available to the ECB, when she declared on Thursday, with an emphatic pause, that policy makers stand ready to adjust “all” tools if needed.

Officials are not currently considering another cut in borrowing costs in the short term, the people said. One of them said investors shouldn’t be ruling out such an action at a time when economic uncertainty remains high and the euro is relatively strong.

There is a growing antipathy at the ECB to the strength of the Euro. The jawboning began about a month ago and was amped up with today’s announcement. The ECB is reluctant to cut rates further into negative territory but they are also alarmed at the strength of the currency. Europe’s path to recovery from the pandemic will be built on exports and a strong Euro is not helpful. 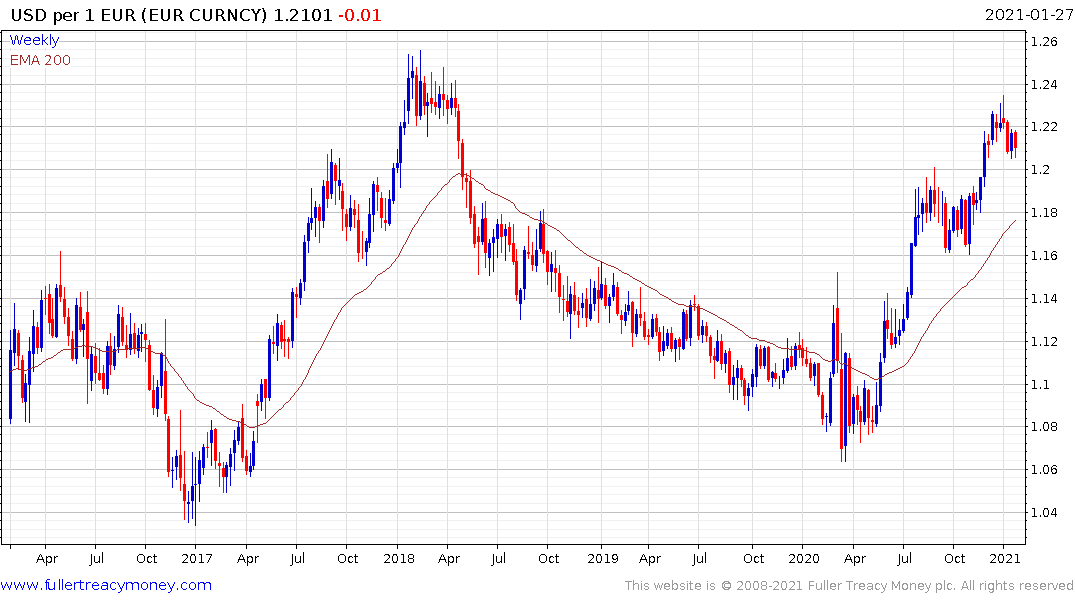 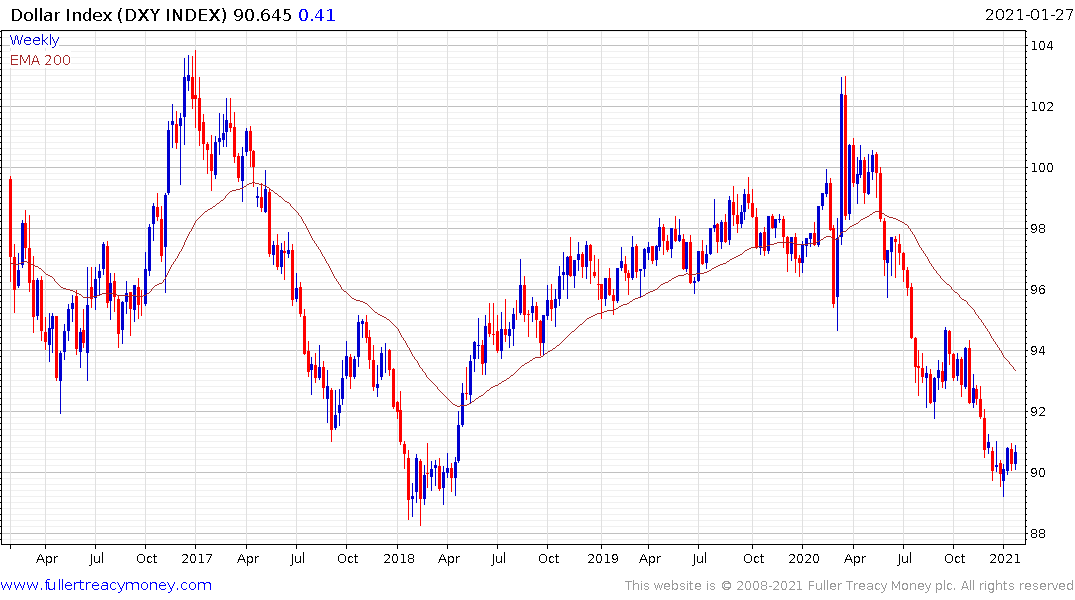 The Dollar is the other side of that cross rate. At present the Fed is reluctant to announce additional stimulative measures. Bond yields are coming back down, the stock until today was still at a new highs and the economy is recovering. They are unlikely to act until they have to. 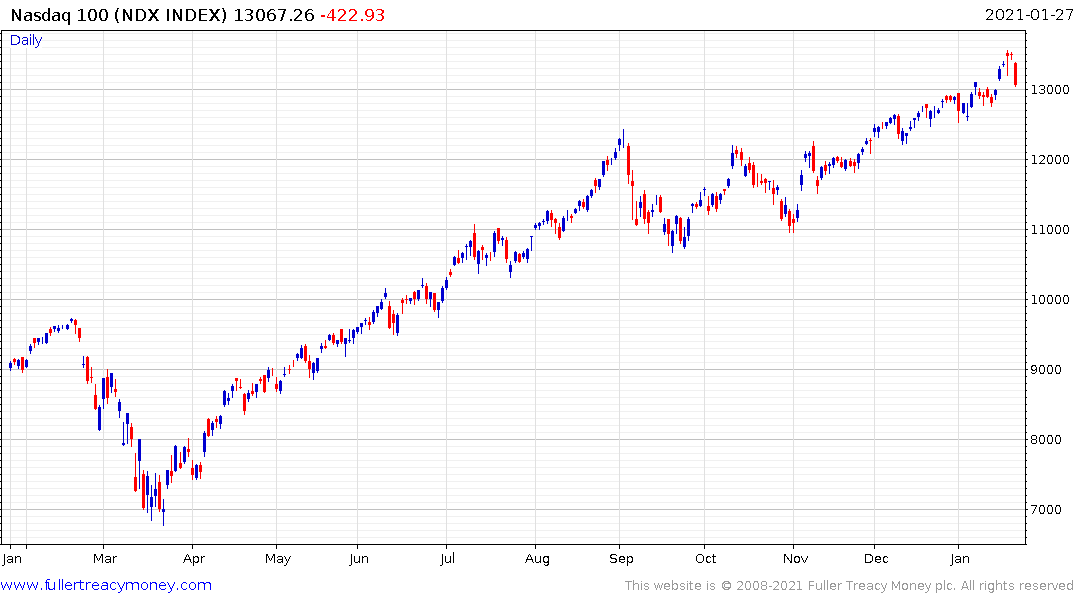 This suggests there is ample scope for a reversionary rally for the Dollar but the bigger picture is that all the ECB is doing at present is jawboning. They might be doing it in a more forceful fashion but actions tend to speak louder than words. That suggests any weakness might be short lived without clear backup to support their view.