Greece's central bank governor, George Provopoulos, said in an interview yesterday that the ECB Governing Council is now "reflecting" on the design of a quantitative-easing program.

The ECB is "unanimously committed to using all instruments within its mandate, conventional and unconventional, to deal effectively with the risks of a too-prolonged period of low inflation," he said in Athens.

Draghi said on April 3 that the ECB could access a bigger pool of securitized bank loans if only there was a more-liquid market in which to do so. The total stock of outstanding loans in the euro area was 17 trillion euros at the end of 2013, according to ECB data.

"If we are able to have these loans being correctly priced and rated, and traded, like it would happen, like it used to happen in the ABS market before the crisis, then we naturally have a very large pool of assets," he said at his monthly press conference.

European financial institutions have a large number of loans on their books they really would prefer to sell to someone else. However since the ECB lowered the barrier for what they would accept as collateral and tightened the requirements for how banks make loans, the ABS markets have been quarantined. The knock-on effect of this development is that banks have access to the funding they require from the ECB but liquidity in the interbank market has not recovered meaningfully. 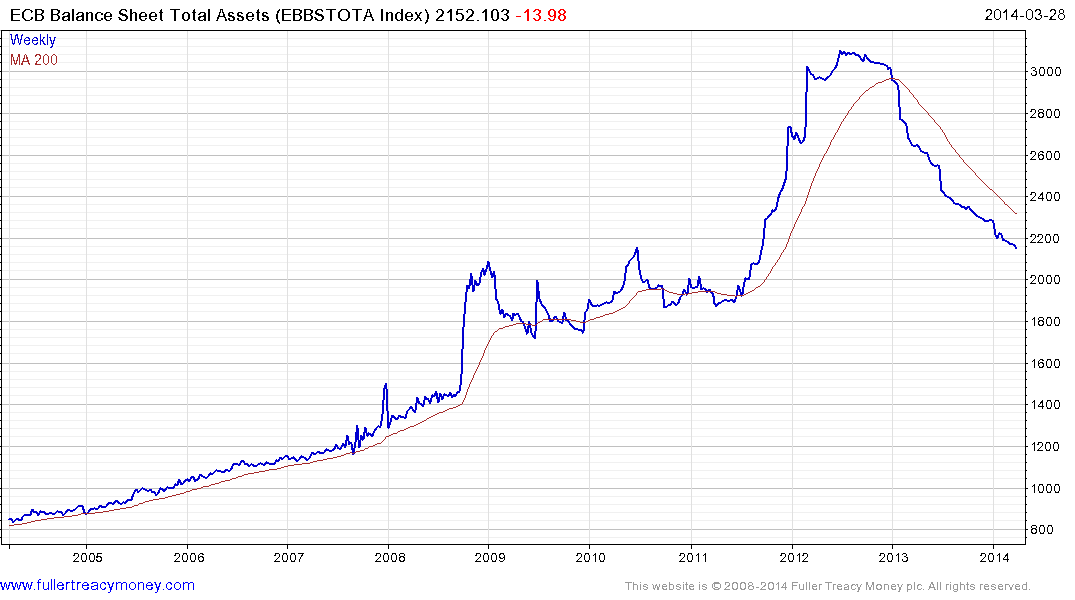 There has been much discussion over the extent of the ECB's willingness to introduce quantitative easing. What we can see from the chart of the ECB's balance sheet is that the LTRO program, initiated in 2011, represented a jump of €1 trillion in the central bank's balance sheet. This has since been sanitised. We can therefore conclude that the ECB is prepared to instigate quantitative easing but has so far set well-defined time limits on when it will be removed. This is in sharp contrast to the Fed's policy.

The Eurozone has the potential to have an active market for asset backed loans if regulations are changed that would allow it to flourish. With inflation well below the ECB¡¯s target of 2%, the central bank has the capability to introduce measures to try and stimulate growth. Reanimating interbank lending would logically be a key objective of such policies. 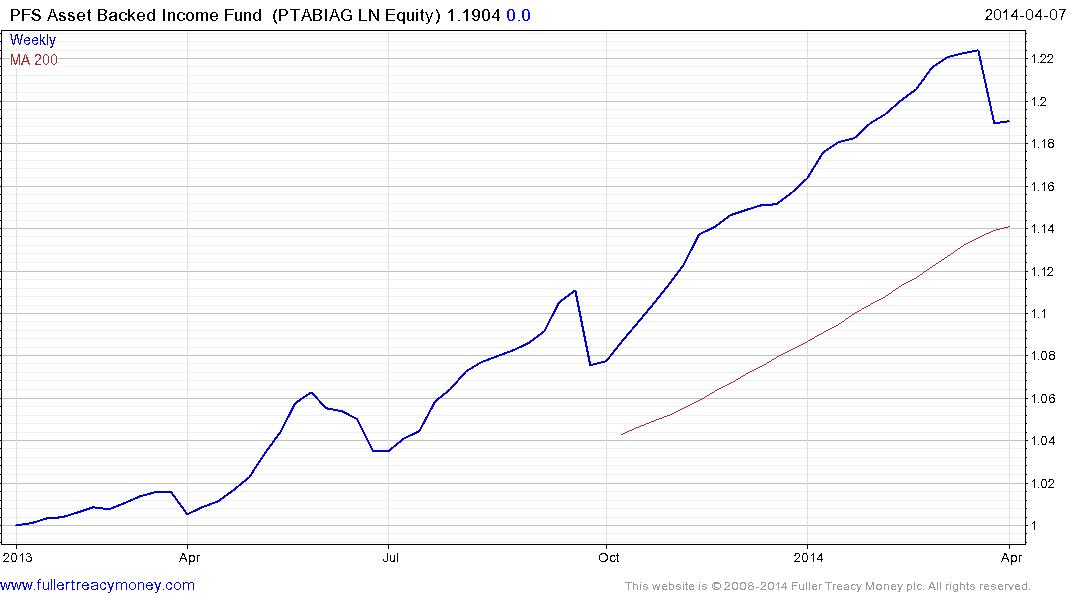 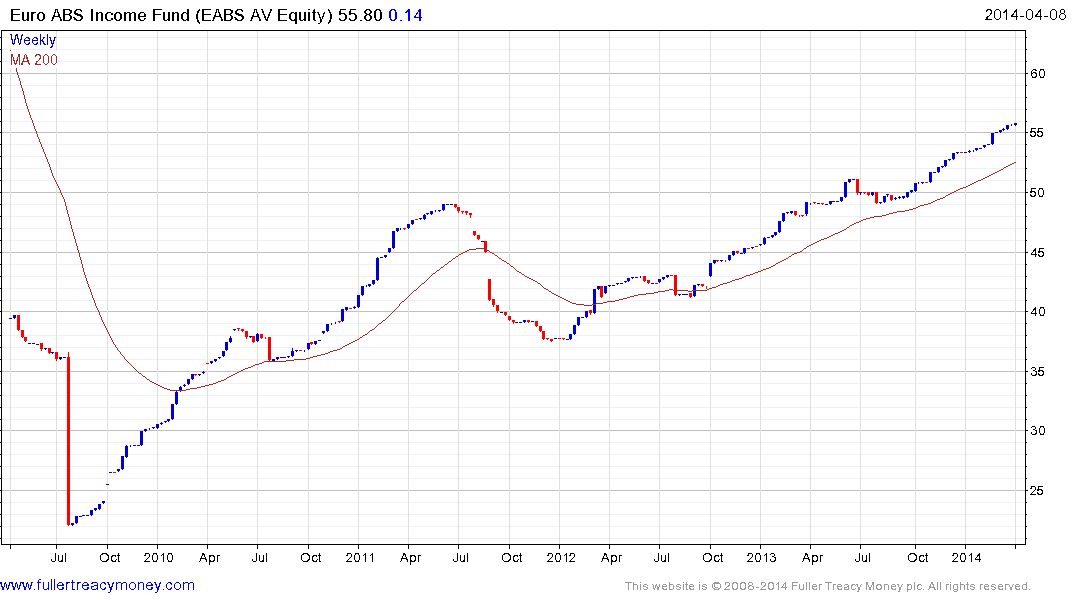 The revitalisation of the Eurozone's financial markets should also be positive for the region¡¯s banks which also remain on recovery trajectories. 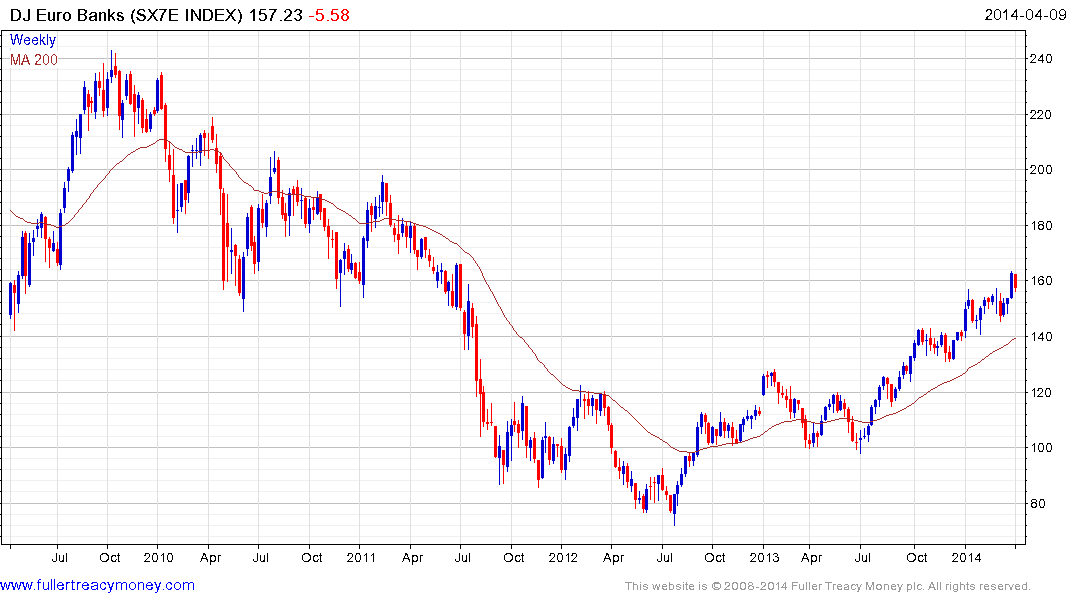