Does Tax Efficiency Just Delay the Tax Burden?
Comment of the Day

Over a horizon of 40 to 50 years, the value generated by hypothetical tax-efficient investments can be more than twice as high as that generated by hypothetical tax-inefficient investments, and—again—that is after the higher liquidation taxes are fully accounted for. Due to compounding, paying liquidation tax once can be much less punitive than foregoing part of capital appreciation to taxes each year, especially at long investment horizons

The logic supporting long-term investment is one of the primary reasons many investors prefer companies to buy back shares rather than pay dividends. The speed with which companies have returned to accelerating their pace of buybacks following the pandemic has been a significant support for the total market over the last year. Microsoft’s announcement this week they will spend $60 billion on buybacks is a notable example. 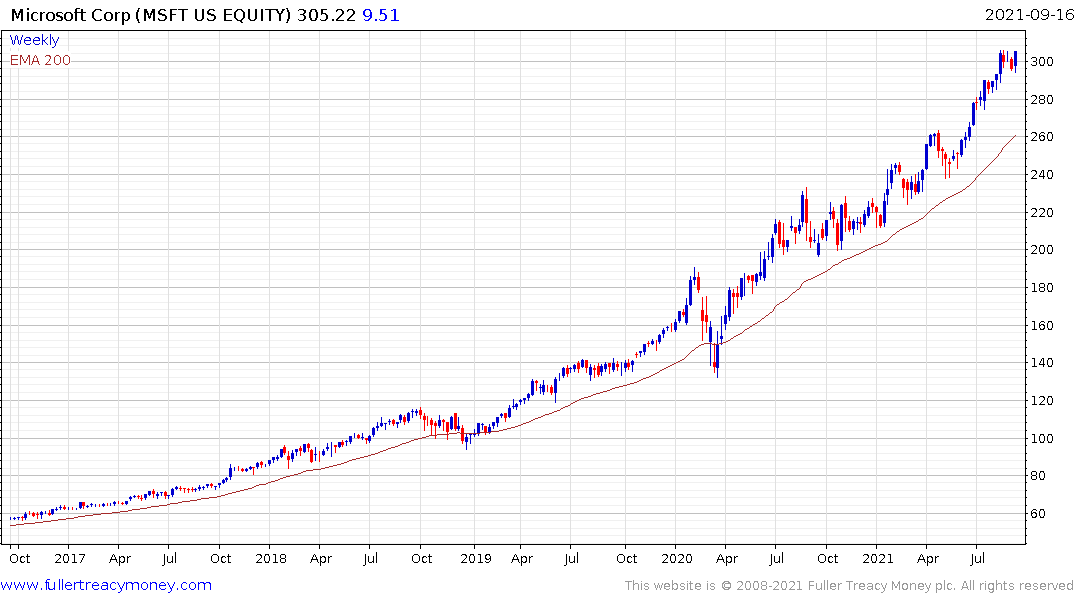 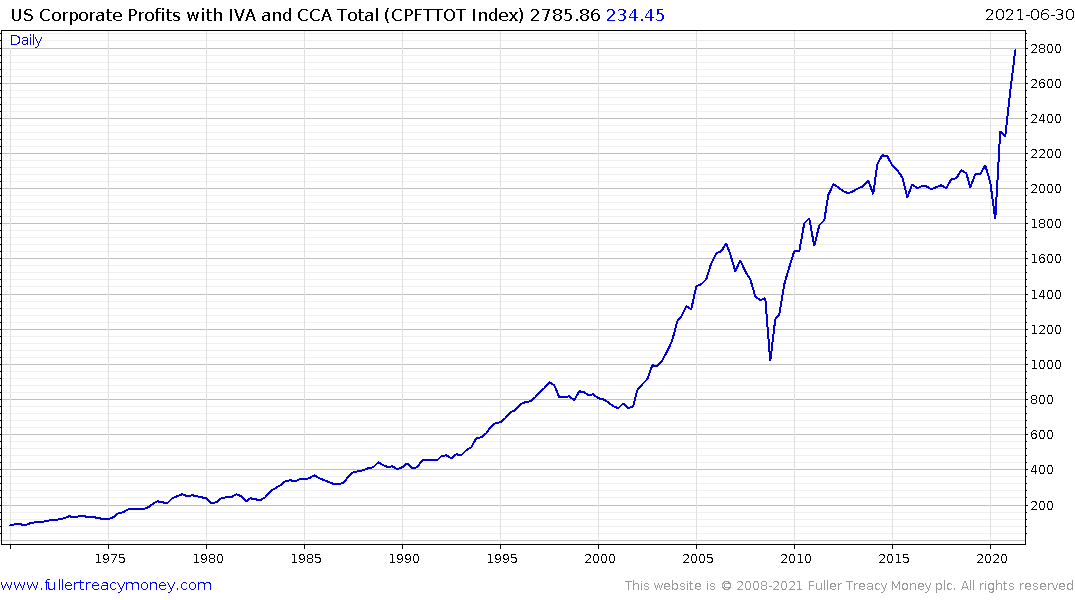 This trend is likely to remain a support as long as profits are strong. 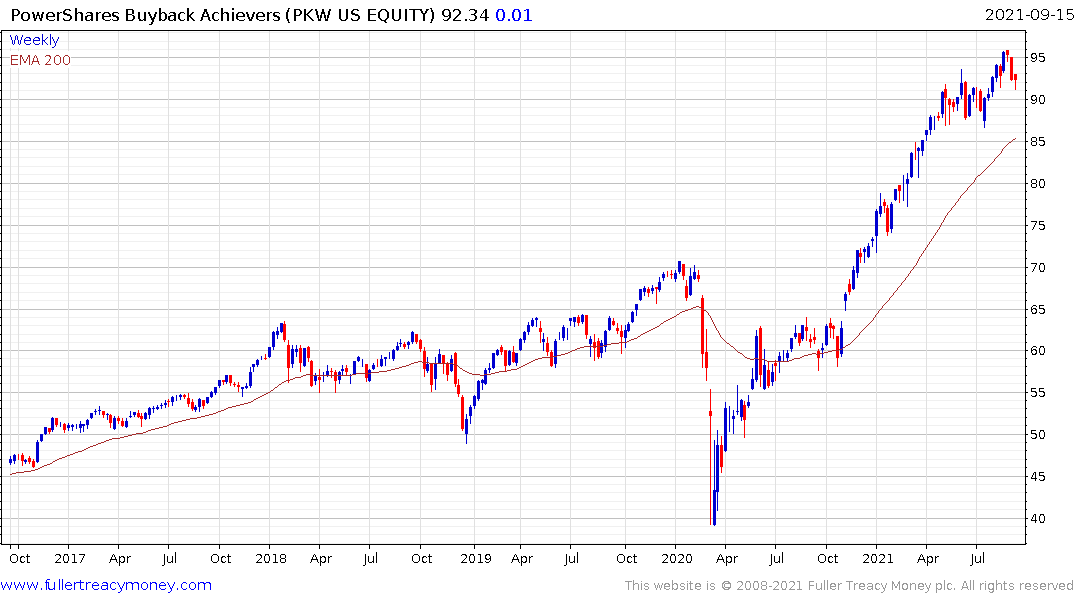