The likelihood now is that the German government will rush to introduce some sort of national policy, to ensure at least some level of consistency across the country.

It's not just about Germany either - cities across Europe are struggling to meet EU air quality standards, and may well see the German ruling as setting a precedent.

New diesel cars won't be affected, but that's not really the point. Consumers are already moving away from the technology - and the prospect of city bans will only accelerate that process.

So diesel's decline is likely to gather momentum.

That's a problem for the industry, because while diesels produce high levels of nitrogen oxide - a major urban pollutant - they emit relatively low levels of carbon dioxide, a greenhouse gas.

So moves to control one environmental problem may end up undermining efforts to combat another - unless we all start driving electric cars very soon.

Platinum has been struggling to rally since the Volkswagen scandal broke in 2015 and this ban of diesel vehicles from city centres represents an additional headwind. 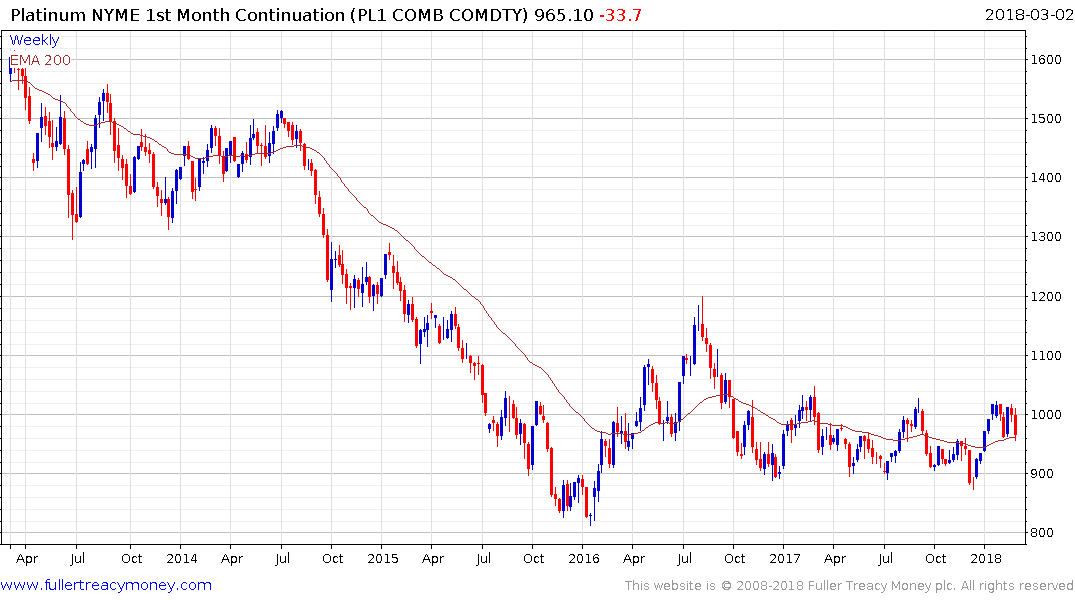 Palladium is also used in catalytic converters and has experienced its largest decline in at least three years. It is now testing the region of the trend mean and will need to rally so if medium-term scope for continued upside is to be given the benefit of the doubt. 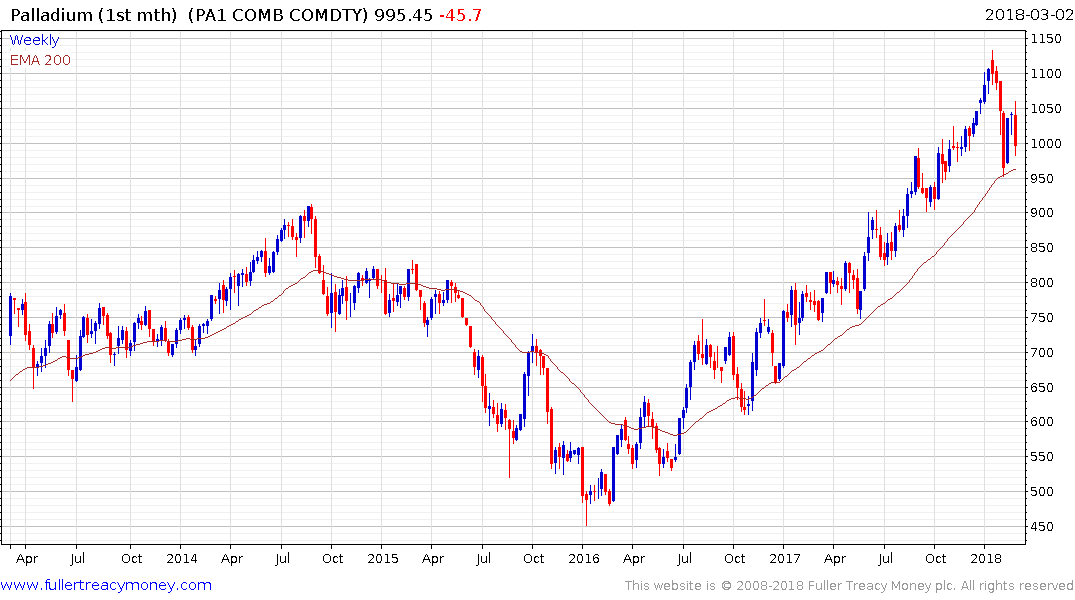