BuzzFeed also reported that a team from Deutsche Bank’s audit division conducted a review of the Moscow operation in 2014 and gave the office a “green” rating. Christian Sewing, now the bank’s chief executive officer, was global head of audit at the time, though he had no “direct or indirect involvement” in that probe, a Deutsche Bank spokesperson told BuzzFeed.

Sewing oversaw an internal investigation of the mirror trades the following year, which led to the lender shuttering its securities unit in the country. Achleitner appointed him CEO three years later.

Deutsche Bank in a statement cast doubt over some element of that report, saying in Germany’s two-tier board system, it wouldn’t have been the role of the supervisory board chairman to get involved in the matter. Instead, it was the chairman of the management board -- John Cryan at the time -- who had a meeting with a Bank of America executive.

The primary challenge for the banking sector is that the secrecy of the practice has been deeply impugned since Switzerland had to bow to external pressure and the Panama Papers were released. Now, it seems like we get a new banking scandal every year and that is terrible for sentiment. 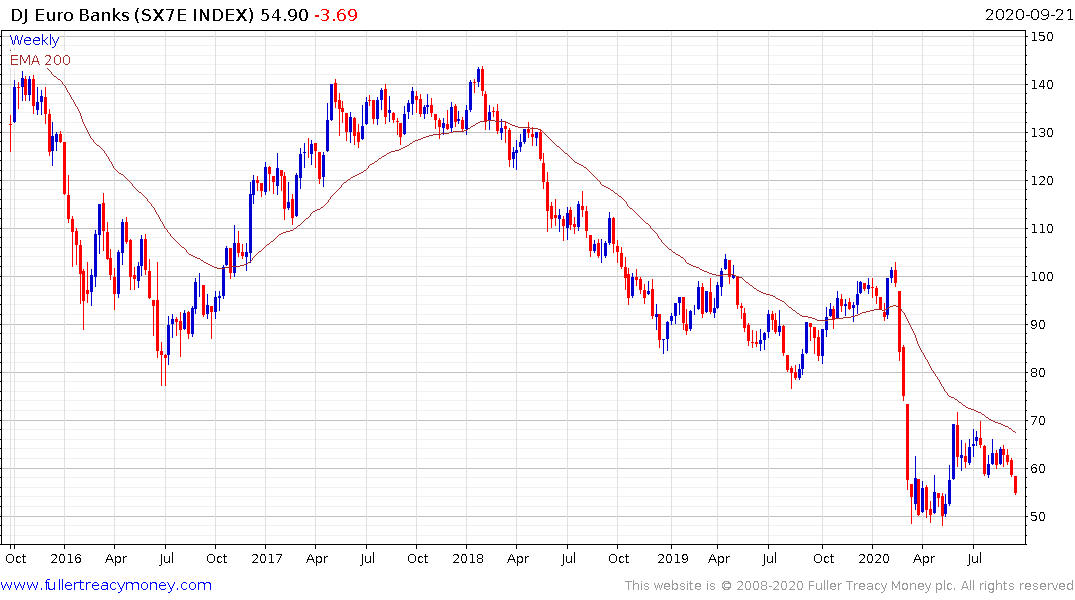 The European banking sector, with its web of private banking rules, is a prime destination for flows seeking an anonymous home or laundry facility. This story resulted in the sector breaking lower to test the lows from earlier this year. A clear upward dynamic will be required to check momentum. 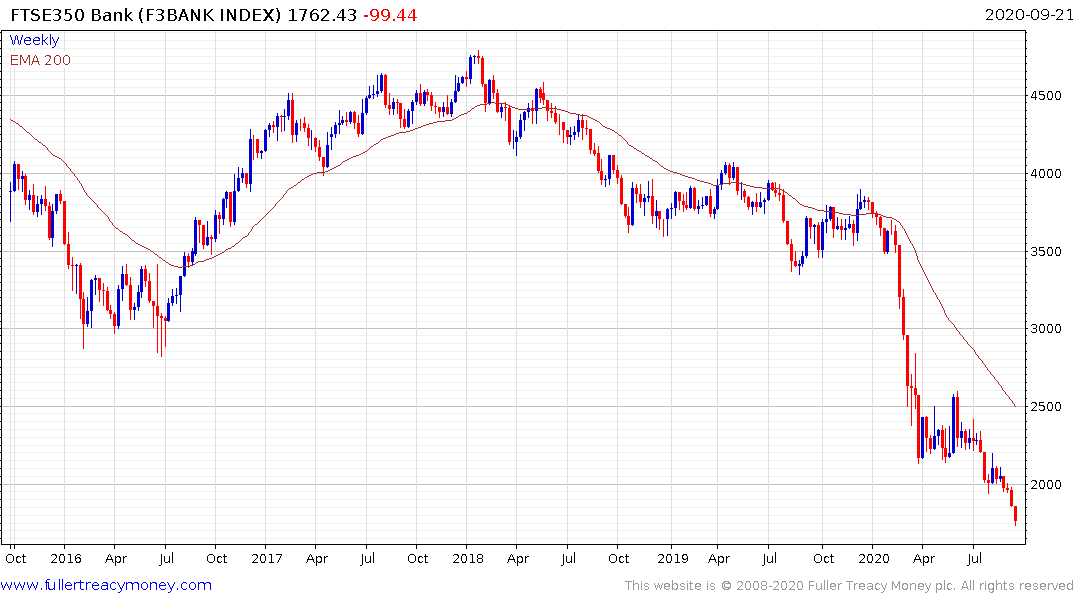 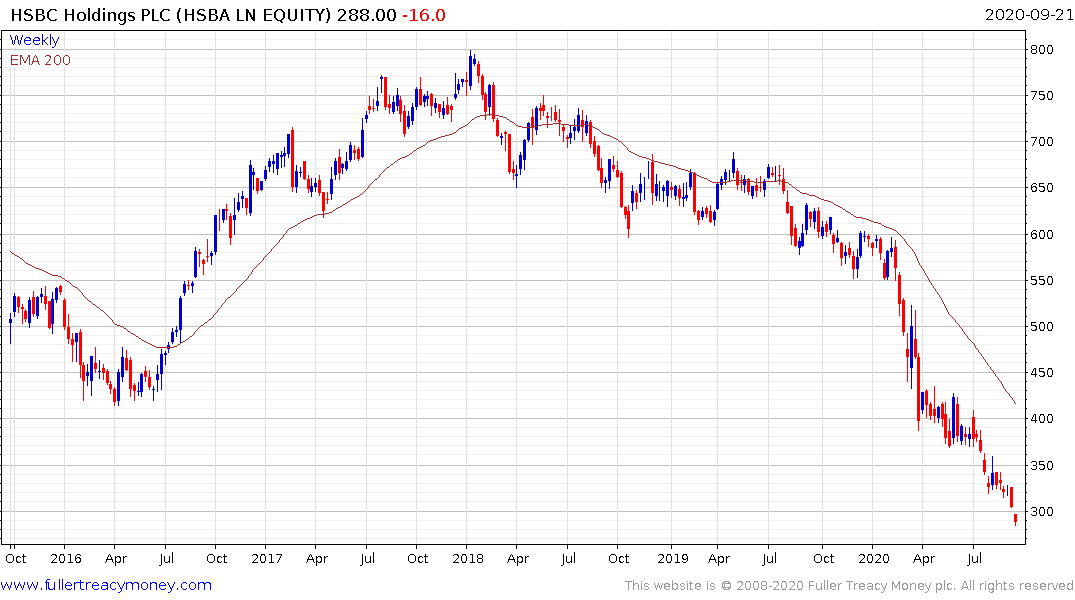 The UK banking sector is also contending with the decline of HSBC which has the twin challenges of compliance and deteriorating relations with China to contend with.