“This period, like the 1930-45 period, is a period in which I think you’d be pretty crazy to hold bonds,” Dalio said Wednesday on the Bloomberg Invest Talks webcast. “If you’re holding a bond that gives you no interest rate, or a negative interest rate, and they’re producing a lot of currency and you’re going to receive that, why would you hold that bond?”

Central bankers around the world are playing the most instrumental role trying to keep the coronavirus recession from deepening into a depression. Already, the Federal Reserve balance sheet has ballooned by almost 50% since the end of February to a record $6 trillion, and there may be trillions more in stimulus spending from the U.S., Europe and Asia. So far, the Fed’s buying has helped to push Treasury yields down.

While Dalio may not like bonds, he thinks governments have to employ every bit of monetary ammunition they can muster to compensate for the collapse in income and spending resulting from the pandemic. While economists are divided on how long and painful the recession will be, Dalio thinks about it differently: as a $20 trillion “hole” in the global economy that needs to be filled. “There’s no choice,” said Dalio, whose firm manages about $160 billion. “If you don’t do that, the consequences are enormous.”

It is looking increasingly like more of the G-7 are going to follow Japan’s lead and adopt some form of yield curve stabilisation. That suggests the spread will remain positive but only because central banks are manipulating both ends of the curve. What Ray Dalio is referring to is a loss of faith in the value of the currency in which bond coupons and maturities are being paid back in.

What we see at present is every country is engaged in the same activity so volatility has been relatively low, at least compared to equities. It is difficult for a trend to develop when countries are engaged in competitive devaluation. 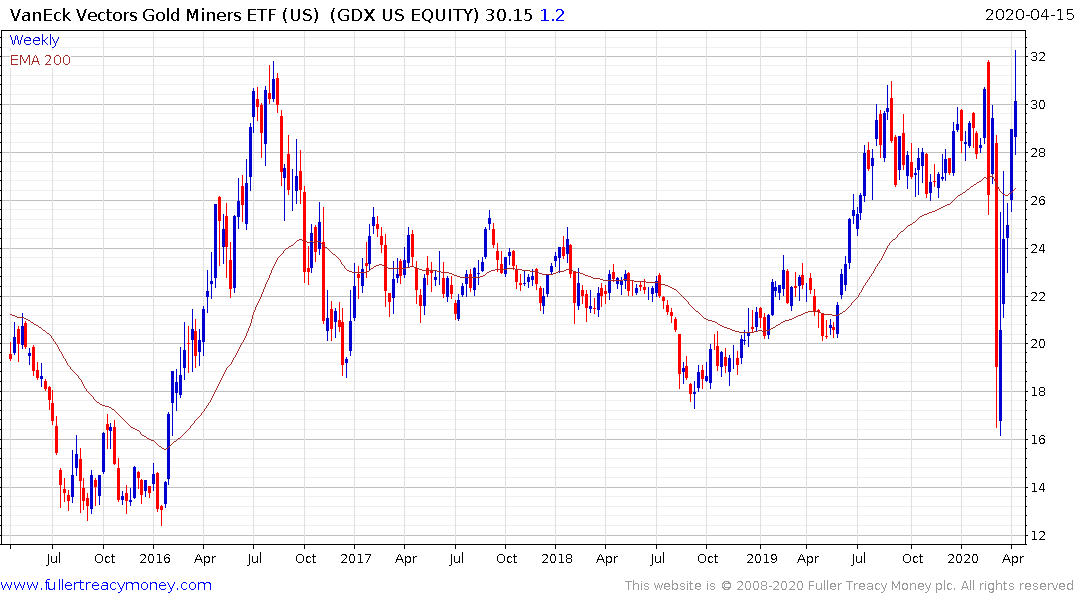 I agree that the best hedge is gold and companies with proven records of increasing their dividends above the rate of inflation. 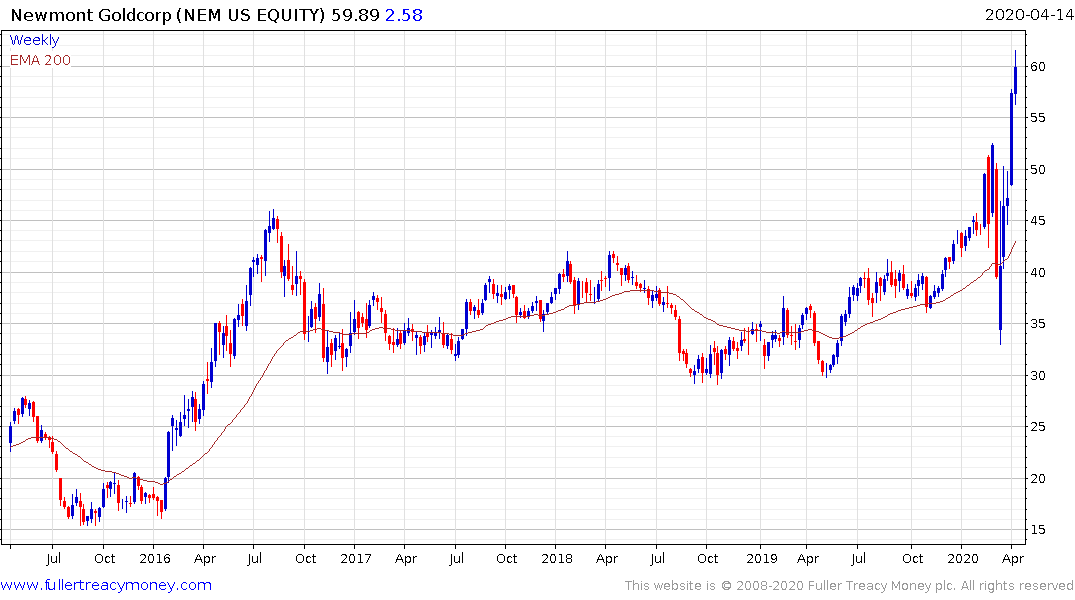 Gold miners that focus on increasing their dividend are likely to be above the best performers. Newmont announced broke out to new highs last week, not least because of the strength of its gold price-backed dividend policy.