Corbyn Bows to Pressure, Agrees to Back Second Brexit Referendum
Comment of the Day

Corbyn Bows to Pressure, Agrees to Back Second Brexit Referendum by Eoin Treacy

“One way or another, we will do everything in our power to prevent no-deal and oppose a damaging Tory Brexit based on Theresa May’s overwhelmingly rejected deal,” Corbyn was due to tell a meeting of Labour MPs on Monday evening, according to his office.

“That’s why, in line with our conference policy, we are committed to also putting forward or supporting an amendment in favor of a public vote to prevent a damaging Tory Brexit being forced on the country.”

This decision will cast the next election as an in or out referendum regardless of the other policies propagated during the campaign. Perhaps more importantly in the short-term it poses a very clear decision to Tory lawmakers. They either have to accept Theresa May’s deal or face the real possibility of both losing the next election and the chance to leave the EU at all. Even if the vote of the 12th does not support the agreement it increases the potential for a delay.

That’s not at all what the supporters of Brexit thought they were voting for so there is likely going to be a significant lurch to the fringes of political thought as people desert the status quo because it has failed to deliver on promises made. 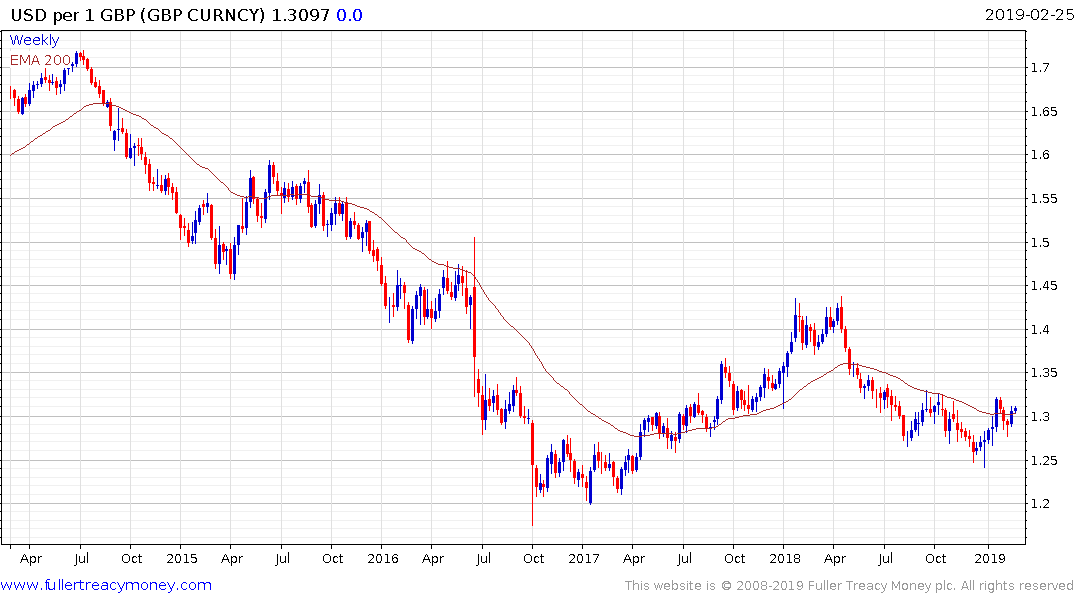 The Pound has rallied back above the $1.30 area today and a break below $1.2750 would be required to question medium-term scope for continued upside. 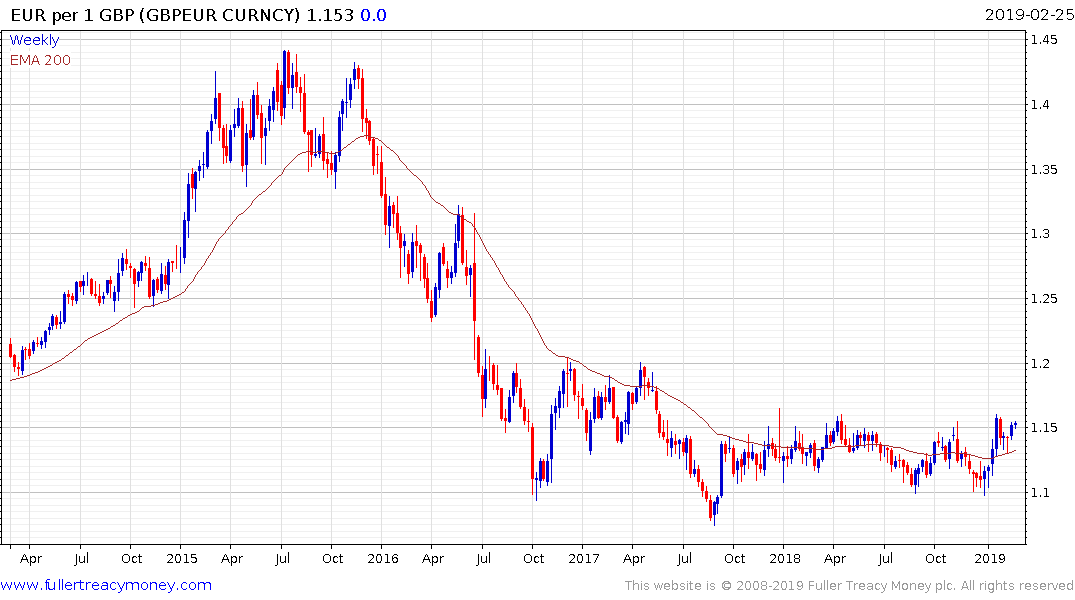 Against the Euro, the Pound is back testing the upper side of its base near €1.15 and sustained move below €1.13 would be required to question potential for a successful upward break.