“Investors now realize the central bank won’t ease its monetary policy as aggressively,” Zhang Gang, a strategist with Central China Securities Co. “The market was due for a pullback after the Shanghai index climbed above 3,000-point level. Turnover failed to keep up.”

China’s government is more worried about a property bubble than a growth slowdown. it would be tempting to think they have reached the conclusion that massive money printing only helps to inflate asset prices and does not deliver quality growth which is capable of sustaining the economy during tough times. On the other hand perhaps they have an inflation problem and don't want to exacerbate it. 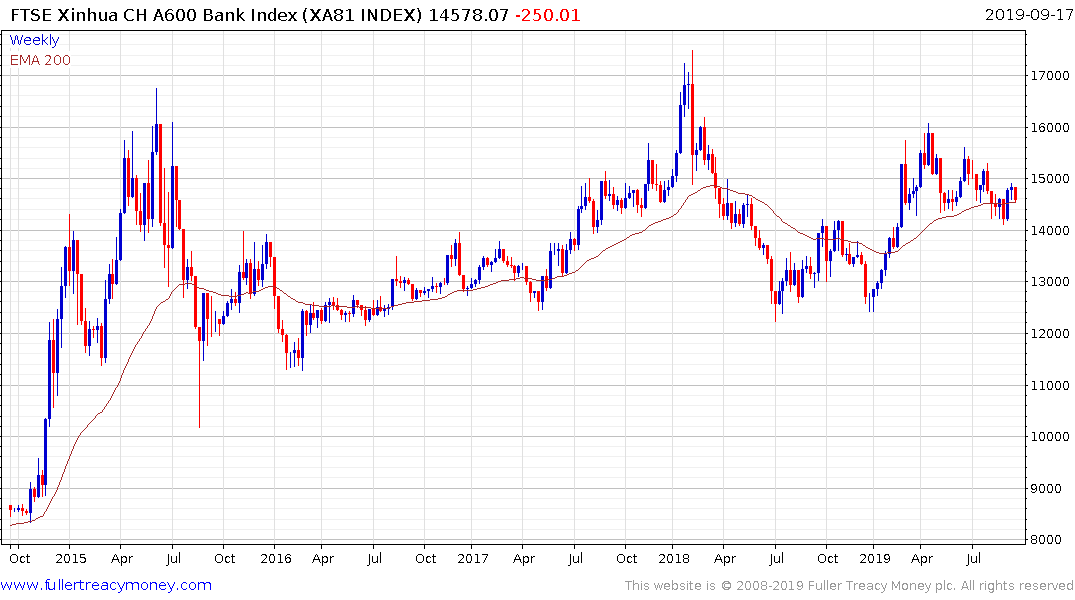 Another way of thinking about it is they are deploying counter cyclical strategies and pulling back on assistance so they have firepower to deploy more when the need arises. Either way the reluctance to provide stimulus is weighing on global liquidity. Even still, it is a gamble on the question of whether they can avoid a property bust as capital investment falls. 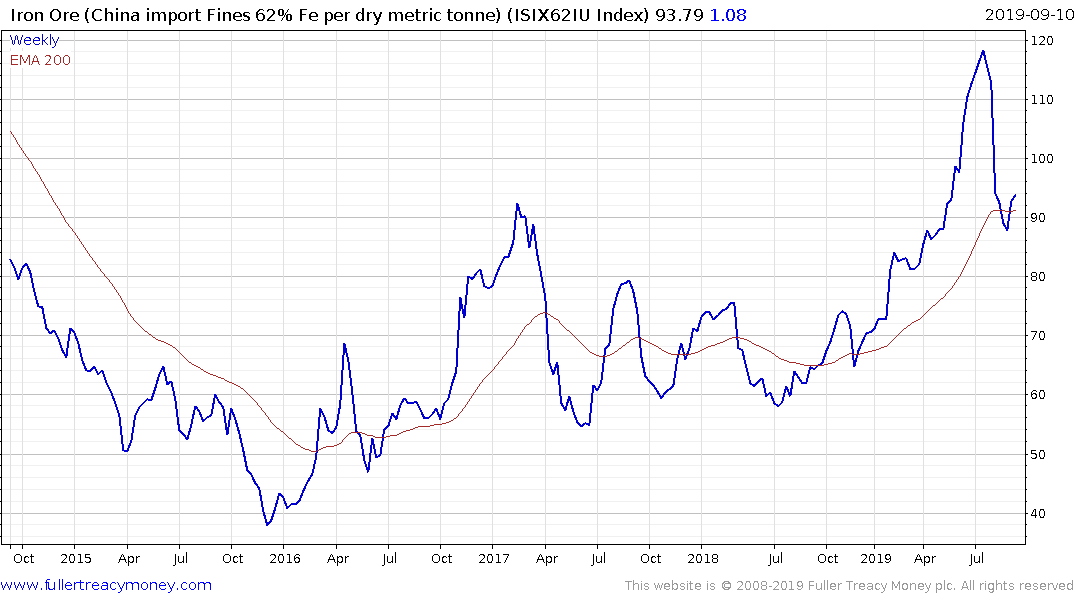 Iron-ore quickly unwound its overextension relative to the trend mean and is now steadying. As a barometer of investment in property and infrastructure, it needs to hold the recent lows if the benefit of the doubt is to be given the medium-term uptrend.