Thanks to e-commerce, the world has gotten used to buying all sorts of daily necessities online. Automakers in China will soon be afforded the same convenience, with the ability to purchase must-have autonomous driving data from a central repository.

For that, credit must go the China Association of Automobile Manufacturers, which has been working on a Vehicle Data Platform with industry players for the past three years. Its launch is expected any day.
China, a pioneer in the promotion of electric cars, is exploring a credible and efficient way of storing, sharing and utilizing data to help automakers speed up their efforts in making autonomous driving a reality. In the intelligent and connected car space, data is as important to vehicles as crude oil is to internal combustion engine cars.

The issue is scale. Thousands upon thousands of terabytes of sensory data must be collected, analyzed and interpreted to produce the technology that ultimately allows cars to navigate roads, highways and obstacles themselves.

Currently, this valuable information is in the hands of individual companies, which are trying their best to use it to “train” the brains of intelligent vehicles as humankind races to that point where we can take our hands off the steering wheel altogether.

Tesla was welcomed into China with open arms. The company’s factory outside Shanghai was built in record time and every effort was made to remove regulatory roadblocks to begin production. Sales naturally followed and the move looked like a success. Then there was an accident and a loud public (orchestrated) outcry, with protestors standing on cars at a media junket. Now, a reservoir of self-driving data is being created and all companies active in the space will be expected to contribute what they have. 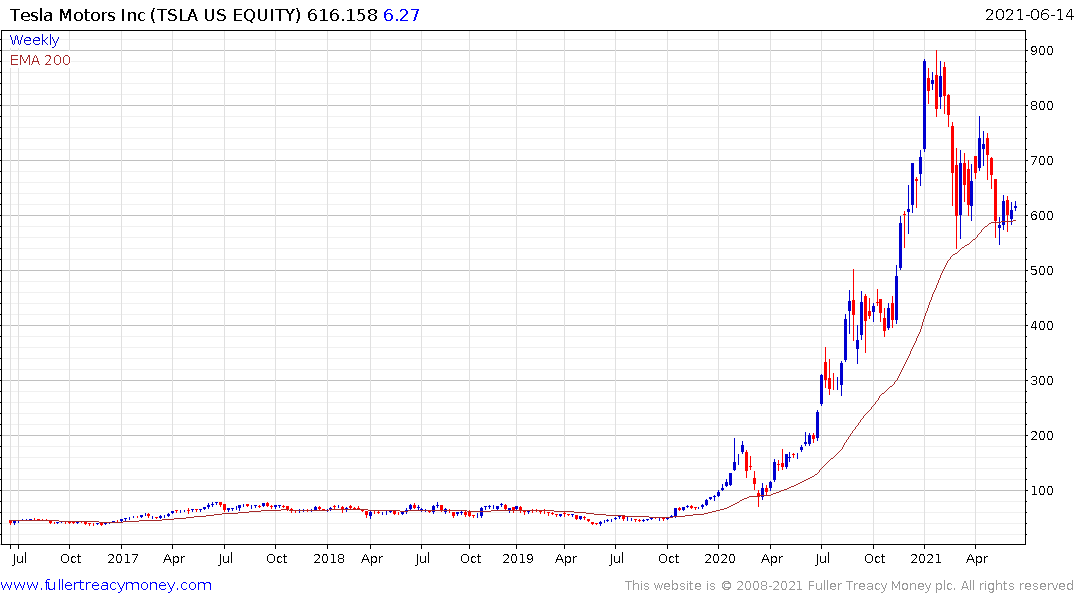 Interesting that this sequence of events happened in the order it did rather than the reverse. Would Tesla have been so eager to invest heavily in Chinese production if they knew they would have to share their self-driving data?

Autonomy is the big challenge of this decade and it is proving to be a much harder project than many initially thought. Tesla is furthest along in accumulating driver data because every vehicle has an internet connected sensor array. Tesla can therefore accumulate driving data at will for its program. Google has a fleet of cars doing the same thing on a much smaller scale and most other companies trail. Lyft sold its autonomous unit last month and Uber long ago dropped out of the running.

Since China is not worried about which company succeeds as long as one does, it makes sense to make a repository. That increases the scope that the first autonomous vehicle will be Chinese. It is also worth considering that the solution to this problem does not depend on driver data but on general autonomy for vehicles. If that is the case it is a chip/technology/software issue more than a data problem.

The central question is how do systems react to the unknown. The argument is that with enough miles, the full range of possible outcomes will be covered and a vehicle can be programmed to cope with all of the available data.

That’s how models work in the financial markets too. However, anyone who has every relied on a model understands that surprises do happen and once in a 100-year events happen with surprising regularity. We have to learn to ignore catastrophic potential in order to invest over the long term. The challenge for autonomous vehicles is the catastrophic potential occurs every time they get on the road. Solving this question is a math solution that may not yet exist.