China took the step as computer games have proliferated well beyond consoles to smartphones and the Internet, so people who want to play games already can in many cases. China had announced last year that the ban would be lifted within the Shanghai free-trade zone, which opened in September.

“The way they are ending the ban gives them a controlled way to let in global leaders to partner with domestic companies,” said Mark Natkin, managing director of Marbridge Consulting Ltd., a market research firm in Beijing. Companies should wait for the release of the rules, which may take another six months, before starting production and hardware sales, he said.

While Tencent Holdings has been among the greatest beneficiaries of China’s appetite for online gaming, the console market has been almost entirely neglected with most people relying on bootlegged versions of hardware to gain access to games. The lifting of the ban on consoles represents a growth opportunity for manufacturers of hardware and associated software titles. A comparison might be Apple’s success in gaining access to the Chinese market and the result this has had on its sales. 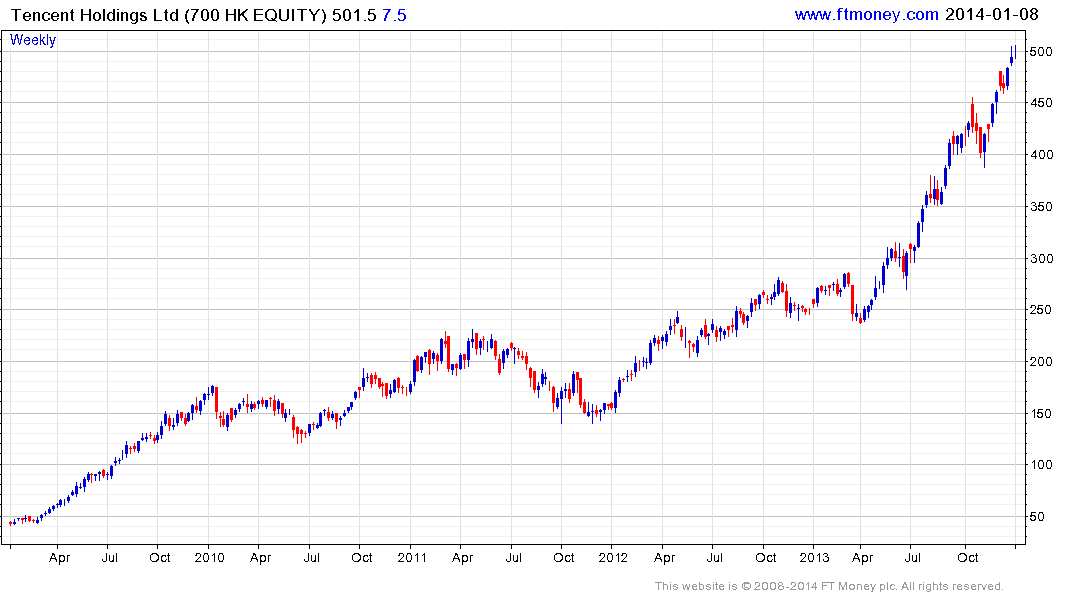 Nintendo completed a 30-month base this week, reaffirming medium-term demand dominance. A sustained move below ¥14000 would be required to begin to question recovery potential. Both Sony and Microsoft should also benefit but the effect is likely to be diluted since gaming consoles represent relatively small business units for both companies. 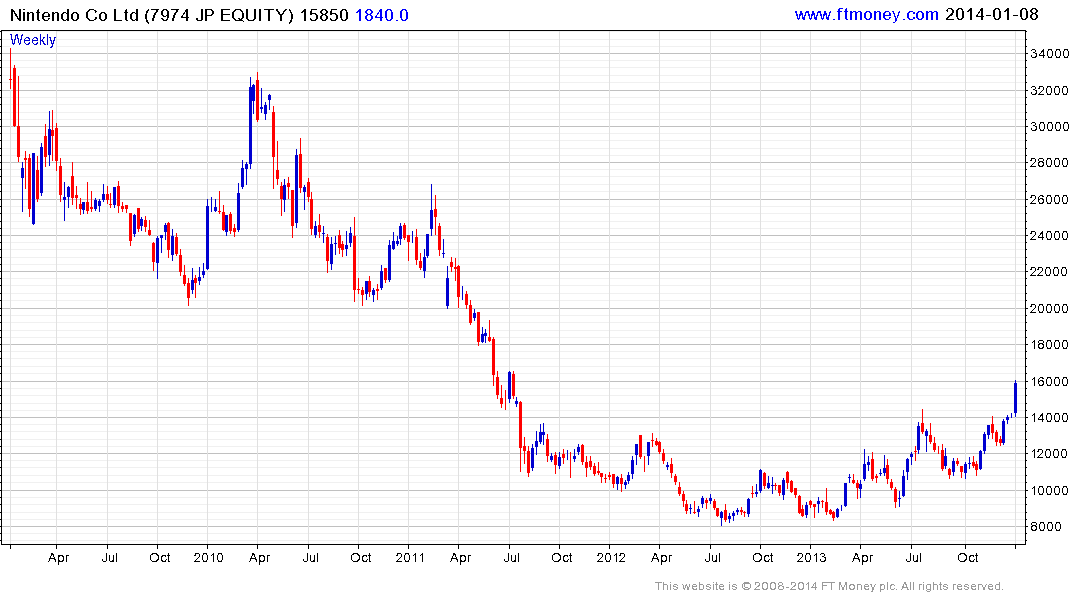