Now the government wants to break up the party. The Ministry of Education is leading a plan to curtail the number of online games in the country and limit the amount of time children play games. Parents are supposed to stop their kids from spending more than an hour a day on their electronics for non-educational purposes.

But how? That’s the question for parents everywhere there are game-addicted children. The Education Ministry doesn’t offer specific ideas about techniques for stopping kids from hopping onto a computer or smartphone. Chinese parents seem likely to be just as incapable of regulating game use as parents in other countries.

The ministry offered the game guidelines as part of a broad plan to address the growing incidence of myopia among children.

The push, personally championed by Xi, is aimed primarily at reducing nearsightedness in children and teenagers by at least 0.5 percentage point a year till 2023, according to a statement posted on the ministry’s website.

Still, the move seemed as much an admission of widespread game addiction as an assertion of policy goals. The ministry encouraged parents to send their children outside to play -- without electronics.

Some people will always worry about how much time we spend in front of devices. Whether it is watching TV or listening to music via headphones. Netflix will now ask you after a few hours if you are still watching or have fallen into a catatonic state from binge watching. 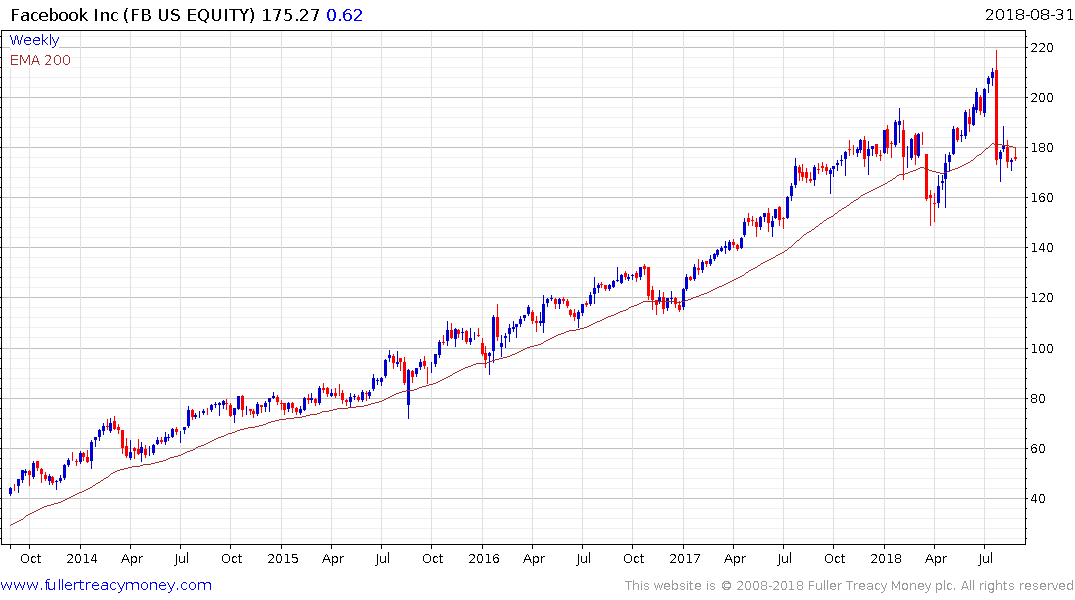 Social media companies are now coming under pressure to let people know how long they are spending on their apps. Facebook’s self-inflicted decline aimed at deterring further regulation is also a symptom of this drive. However, China does not tolerate self-regulation and its decision to ban new games is a significant headwind for Tencent. 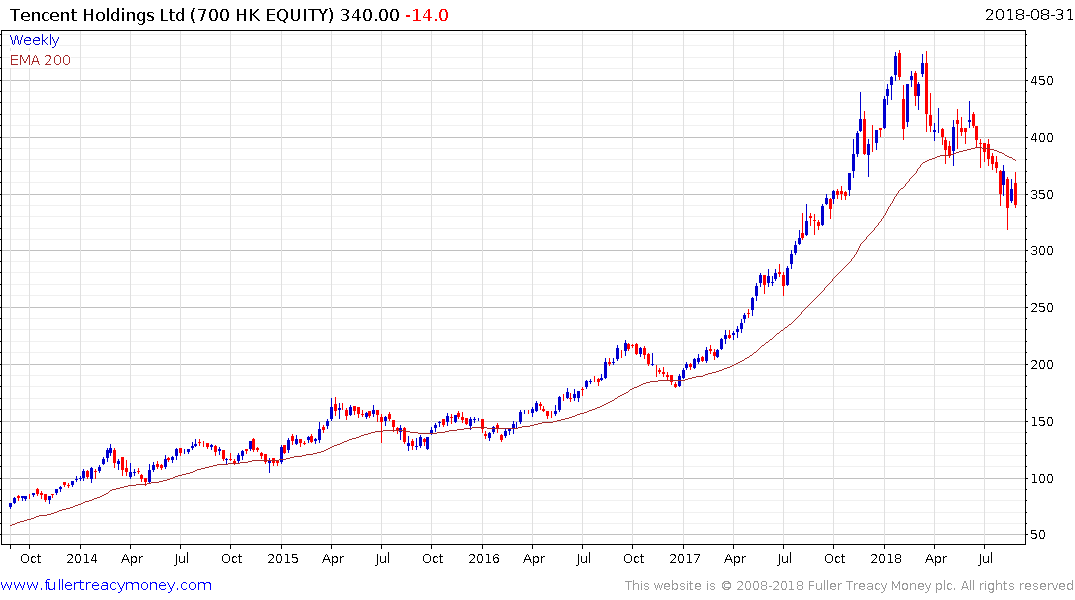 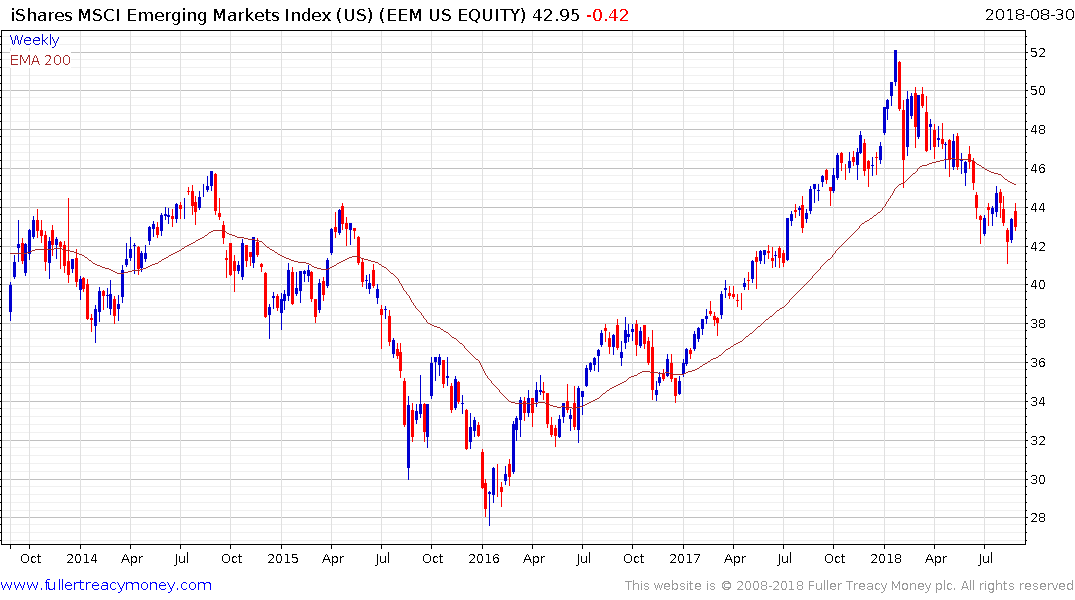 The share is the largest constituent in the MSCI Emerging Market basket. Both the share and the fund continue to hold progressions of lower rally highs.

Meanwhile, start-up TechDen is aiming to play up the out of sight out of mind angle to curtail electronics addiction.