A deeper dive into the cost-effectiveness of BioMarin’s Roctavian, which is on track to become the first
approved gene therapy for Hemophilia A, and physician awareness left Goldman’s Salveen Richter more bullish on the prospects for the “transformative” therapy. * #

Boosts already Street-high PT to $218 from $172, as research suggests a two- to three-times larger prevalence pool than previously estimated

* A decision from FDA is due Aug. 21 * BMRN shares are up 63% in the past year compared to a 30% gain for the Nasdaq Biotech Index

The big difference between genetic solutions and pharmaceuticals is they provide solutions rather than treatments. Healthcare cashflows have been utility-like because of the predictable progression of a disease and the requirement for long-term chronic treatment. That ensured that every new patient represented a reasonably predictable set of cashflows with a well-defined time horizon.

The introduction of one-shot treatments that aim to cure genetic maladies is a gamechanger. Roctavian is a one-shot therapy. The current regimen used to treat Hemophilia is three injections a week and, even then, spontaneous bleeding events are not ruled out. When one-shot therapies are permissioned, they effectively destroy the reliability of existing cashflows from outdated treatments.

The COVID-19 healthcare response has been to almost totally rely on genetic solutions to dealing with the challenge. That has compressed lead times for drug development from over three years to 10 months. In the event that genetically-based vaccines are proven safe and effective, the case for quicker permissioning regimes for additional genetic solutions will be more compelling. It has the potential to be a significant catalyst for the biotechnology sector. 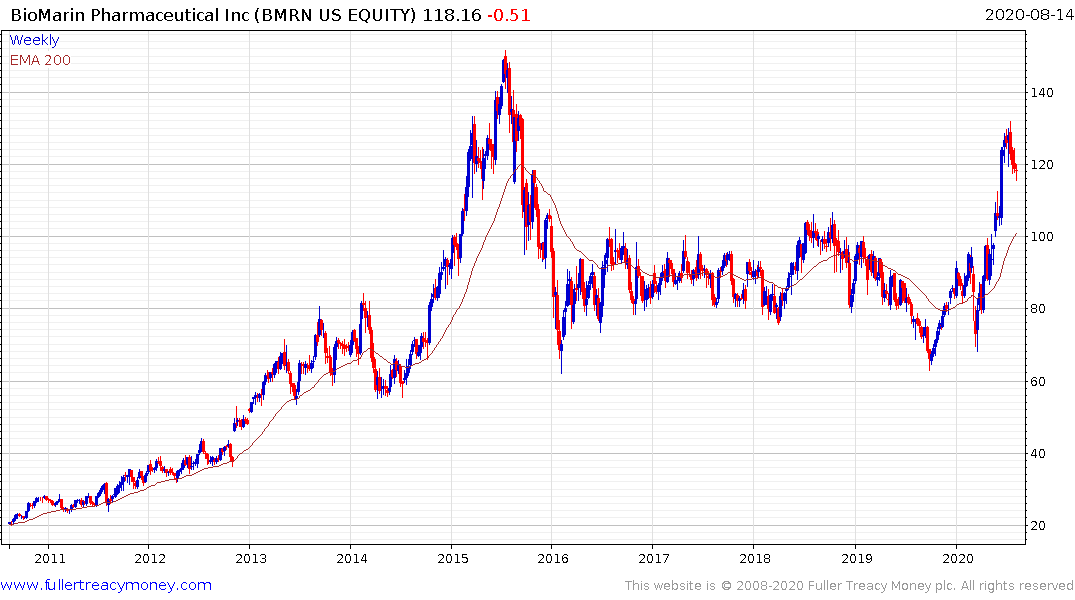 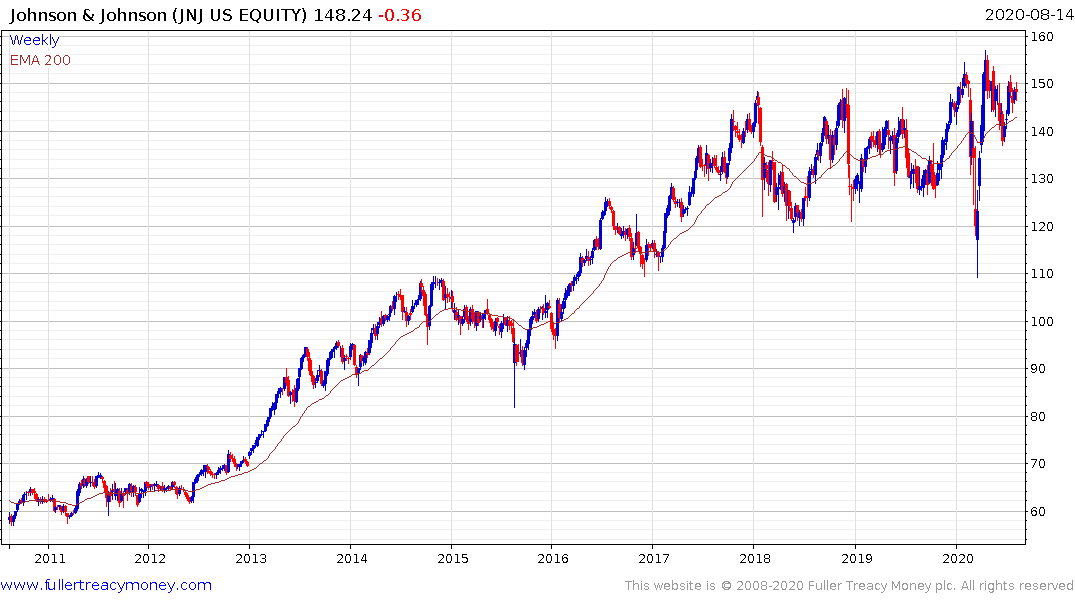 The established pharmaceuticals sector will attempt to buy their way into genetics through additional M&A activity. They are also investing heavily in psychiatric drugs because there is an unmet need and there is less competition from one-shot solutions. That pivot also means the bigger companies are taking the threat from genetics interlopers seriously.