“For somebody who wants to hedge their borrowing costs, it leaves a lot to be desired. It’s a great product as long as credit spreads remain static. The time it really falls apart is in a crisis.”

​The problem: Unlike traditional Libor, which is compiled by a survey of unsecured bank borrowing costs and represents embedded credit risk, SOFR is based on the overnight cost of borrowing cash collateralized by Treasury securities and is thus highly influenced by monetary policy.  In other words, SOFR can be expected to fall in times of market turbulence, as the Federal Reserve typically reacts to such spasms by reducing the benchmark Fed Funds rate.

Indeed, while Libor raced higher as markets convulsed in the winter of 2020, SOFR declined in tandem with Fed rate cuts in response to the tumult. “When there is stress on the financial system, that’s when it’s going to really fall short,” Wilson cautioned to Bloomberg. “We need to make sure that your hedging products, especially, work during [those] periods.” Despite the decidedly mixed results seen in the March 2020 crucible, regulators have “decided they want everyone to use SOFR,” he marveled. “I can’t explain it.”

We are on a long and winding road towards greater central bank and government control of markets. Substituting a market-based rate for a central bank dictated rate is one more step on the road to outright financial repression, as in the 1930s definition of that term.

The response to the credit resulted in total outstanding debt jumping higher. Servicing that debt is a significant issue for governments. Refinancing will be a question for the future. They talk a good game about raising rates and normalizing policy as if this were a normal cycle. 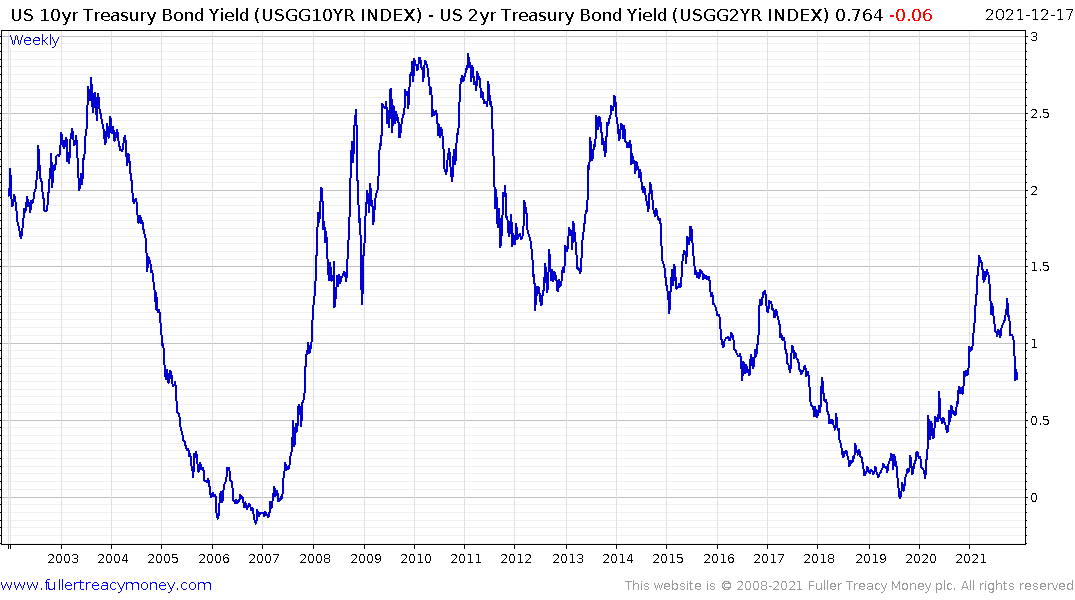 The yield curve spread has already peaked so we are not going to get the same wide spreads as were enjoyed in the last three cycles. The Federal Reserve bought corporate bonds in 2020, and the government ensured there were very few defaults. That artificially reduced the borrowing rate for everyone. History does not repeat but it rhymes. We are unlikely to see a formal cap on yields but every time yields advance measures are likely to be put in place to ensure they do not rise further.

Governments in Europe already have significant ownership of their respective banking sectors following the bailouts from the sovereign wealth crisis. That’s especially true of Germany. However, governments do not have to own banks to dictate what they can and cannot own. Financial regulation already designates government debt as a tier 1 asset which institutions must buy. That ensures a captive market for sovereign debt.

The green economy evolution is a none too subtle effort to direct how credit is assigned to various industries. Meanwhile the creation of a carbon credit market ensures investing in other assets becomes instantly less appealing.

Above all else we are likely to remain in a negative real interest rate environment for years to come. The Dollar has been particularly noteworthy for its recent strength against the background of intensifying financial repression. The easy answer to that is the USA might have a deteriorating fiscal and government debt position but other countries are in worse condition. The reality is we are in an era of competitive currency devaluation where no country is willing to tolerate a strong currency for long. 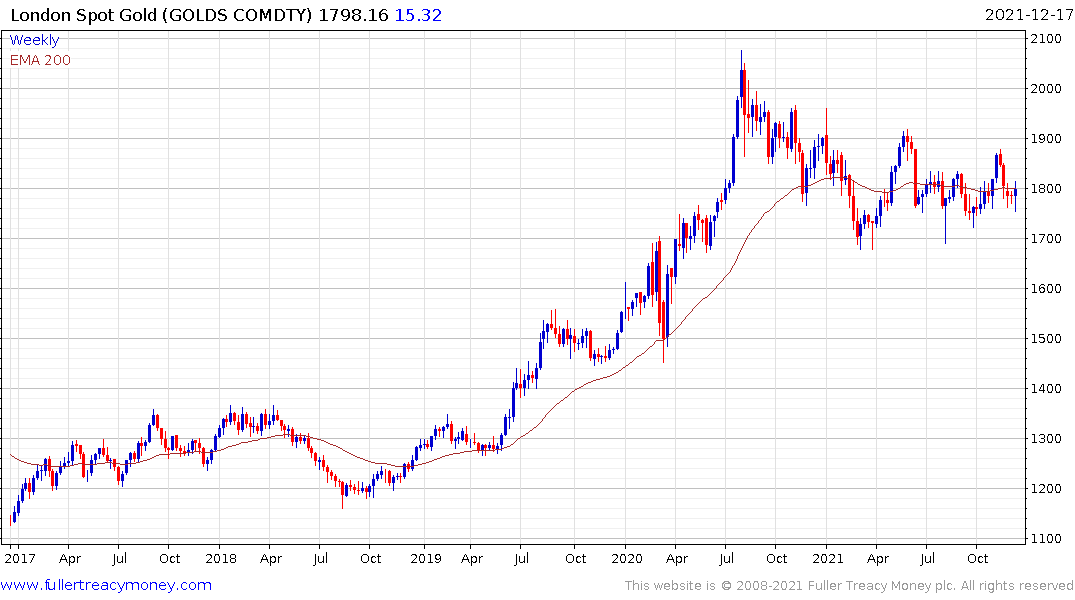