Both Russia and China are strongly committed to domestic nuclear development, international nuclear power exports, and the development of small modular reactors (SMR) and advanced nuclear reactors. Russia is building seven third–generation VVER–1200 reactors domestically and over twenty internationally. China is building domestically about eleven indigenous units, not including the Russia VVERs, the French EPRs or the recently completed US AP–1000s. They have two reactors of the Hualong One design under construction in Pakistan near Karachi and one planned at Chasma, the site of older, smaller Chinese reactors. They are also pursuing deals in the UK, Romania and Argentina as well as Bulgaria and several other countries. These strong state–financed commitments create the domestic and industrial capabilities needed for future innovation as well as to establish long–term political and economic relationships with countries of strategic interest. US historical influence over international standards and regulatory system development is therefore being challenged as well as US overall foreign policy interests in democracy and open markets. South Korean and Japanese companies are also international competitors but remain long–time US collaborators.

According to the World Nuclear Association about 30 countries are considering, planning or starting nuclear power programs. These range from sophisticated economies to developing nations. Is nuclear a viable option for emerging and frontier economies and how does installation and utilization differ in these locations from developed economies in terms of safety, non–proliferation as well as political stability, environmental and regulatory standards, supporting infrastructure and other factors?

I believe there is a major shift occurring in the global nuclear industry from the industrial countries to the non–OECD countries. Most of future global electricity growth will be in these countries and they want to diversify and develop cleaner energy systems. Despite the huge upfront costs, countries are deciding to accept attractive Russian and Chinese financing for these large, multi–billion dollar units. There is the national pride involved from joining the “nuclear club' as well as possible corruption in certain cases. Russia also offers military equipment as well as full fuel and operating services in its strategy to expand influence. Although both Russia and China have significant training efforts to develop local capacities, overall governance and transparency in a number of these countries is weak and the commitment to competent Nuclear Regulatory Commission (NRC)–like regulatory institutions is questionable. Although most of the countries have signed the Non–Proliferation Treaty (NPT) and the International Atomic Energy Agency (IAEA) Additional Protocol, the introduction of current nuclear power technologies in countries and regions – in which there are significant tensions and political conflicts, e.g. Middle East – raises serious concerns for US foreign policy.

The mining investment cycle of the early part of this century delivered on additional supply capacity.  While the building plans for new reactors are impressive, they have been slowed by the Fukushima disaster and competition from other energy sources. That has resulted in quite a bit of volatility for uranium miners. 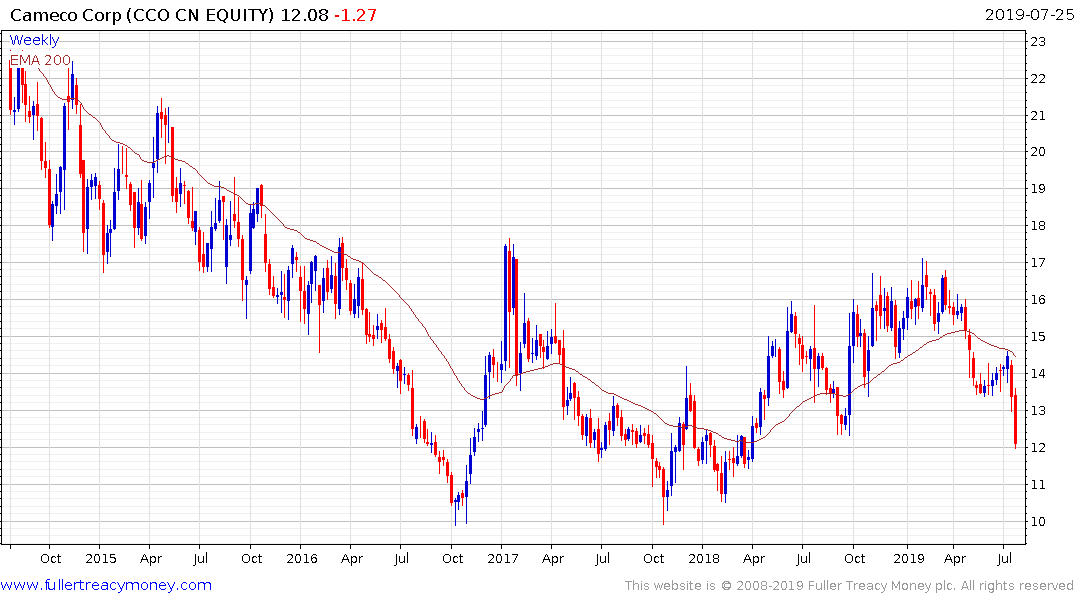 The uranium price has held a sequence of higher reaction lows since late 2016 and will need to continue to hold the $24 area if the benefit of the doubt is to be given to higher to lateral ranging.

Cameco pulled back sharply last week and again today, to break its uptrend. The company reported a somewhat narrower loss, but the picture of oversupply the company presented suggests there is still quite a ways to go before the supply dominated environment can be overcome despite the upward bias to pricing.

Elsewhere in the nuclear sector, the ITER fusion energy project took delivery of some key components and expects first plasma at the end of 2025. They anticipate an additional decade before they will be capable of tritium breeding and sustained power. Therefore 2035 is the deadline to beat for private companies attempting to deploy smaller more technologically advanced solutions. 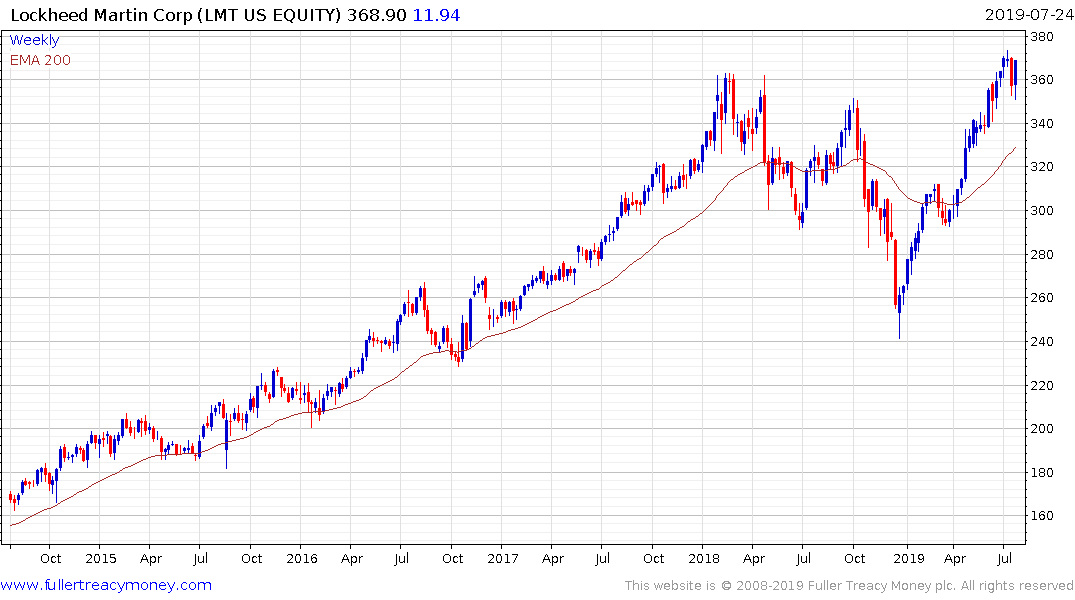 Lockheed Martin is expecting to complete its T5 prototype this year. The anticipated T8 project is expected to be a demonstration of concept with TX improving on that and representing a modular and mobile solution ready for commercialization. 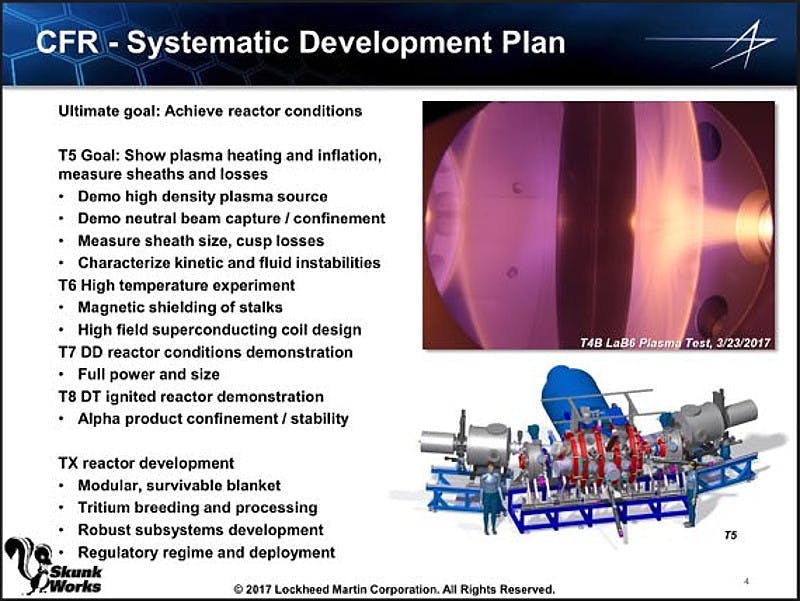