Changes in the global value of ecosystem services by Eoin Treacy

3. Valuation is not privatization It is a misconception to assume that valuing ecosystem services in monetary units is the same as privatizing them or commodifying them for trade in private markets (Costanza, 2006; Costanza et al., 2012; McCauley, 2006; Monbiot, 2012). Most ecosystem services are public goods (non-rival and non-excludable) or common pool resources (rival but non-excludable), which means that privatization and conventional markets work poorly, if at all. In addition, the non-market values estimated for these ecosystem services often relate more to use or non-use values rather than exchange values (Daly, 1998). Nevertheless, knowing the value of ecosystem services is helpful for their effective management, which in some cases can include economic incentives, such as those used in successful systems of payment for these services (Farley and Costanza, 2010). In addition, it is important to note that valuation is unavoidable. We already value ecosystems and their services every time we make a decision involving trade-offs concerning them. The problem is that the valuation is implicit in the decision and hidden from view. Improved transparency about the valuation of ecosystem services (while recognizing the uncertainties and limitations) can only help to make better decisions.

Assigning a value to the natural world is at once both helpful and also deeply concerning. On the one hand it helps to ascribe a value to the benefit each of us receives from the place we call home, the air we breath and the water we drink. These are often factors we take for granted, but we are increasingly being re-educated to think of the unnatural way in which these gifts have been distributed.

Not every country has equal access to energy, fertile land, water, fishing grounds, metals or timber. Concurrently, not every country has the same population density or relative wealth. Some of these differences are natural but others are because of governance or military success. Assigning a value to the natural environment is the first step in the argument towards redistribution and/or taxation.

We already see plenty of evidence of this underway. The various climate agreements of the last few decades have forced developed countries to tax emissions while encouraging emerging markets to catch up. The result is China and India are now the two largest polluters but they still benefit from catch-up arguments. Concurrently, the EU is vociferous in its support for rising carbon prices. 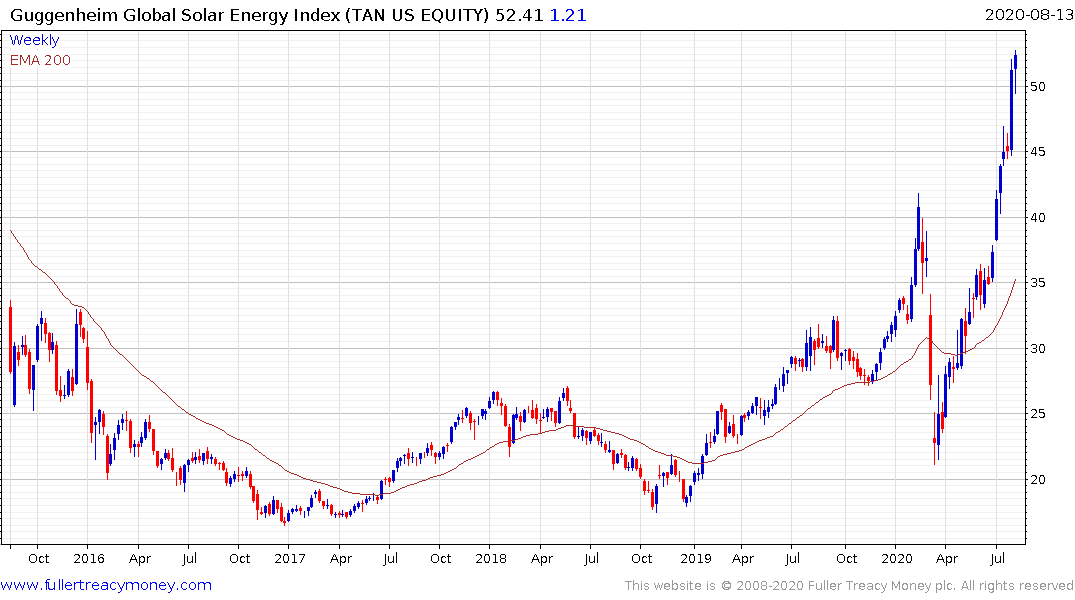 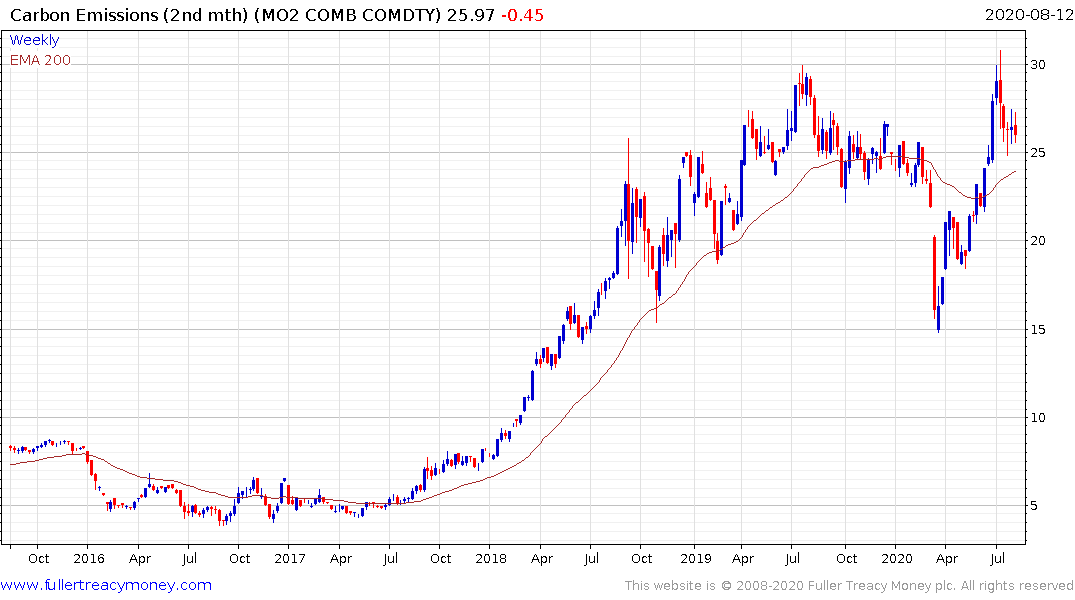 It’s easy to focus on the green bull market that is likely to benefit from investments in wind, solar and hydrogen. However, there are also likely to be additional taxes introduced to support the investment rationale for these sectors.