For BP to survive the energy transition in a world that’s gradually falling out of love with oil, it will need to make big investments in new sources of clean energy, ensure cash keeps flowing from its fossil fuel assets, while also funneling generous returns to investors. It’s a tricky balancing act that its closest peer Shell is already struggling to master.

The company announced structural changes alongside its emissions target. Looney will dismantle its upstream and downstream businesses and reorganize them into an entity made up of 11 new teams that will be more integrated and focused.

“For us the statement represents a step change in terms of vision for the company and one that moves the group toward the biggest reorganization and modernization in at least two decades, if not a century,” analysts at Barclays said in a note. “The magnitude and radical nature of this shift should not be underestimated.”

The trend of public opinion relating to climate change has put most conventional energy companies in a bind. They have been the subject of vitriol from the green lobby for as long as I can remember but that was manageable when the environment was not an election issue. Today, the situation could not be more different. Wild fires, everywhere, droughts, floods, extinction angst and teenagers lecturing world leaders all point to a very hostile backdrop for oil, gas and coal companies.

What is going to be difficult to square for many protestors is the oil and gas sector is still responsible for supplying energy to the vast majority of homes and businesses. The question for an investor, however, is about growth. Politicians seem to have decided that if they cannot stop the sale of oil and gas, they will tax it into oblivion. The cost of using gasoline to fuel one’s car or gas to heat our homes is only increasing because of regulatory burden and taxation. Meanwhile the renewable sector is receiving plenty of support even as the relative cost question has not yet been satisfactorily answered. 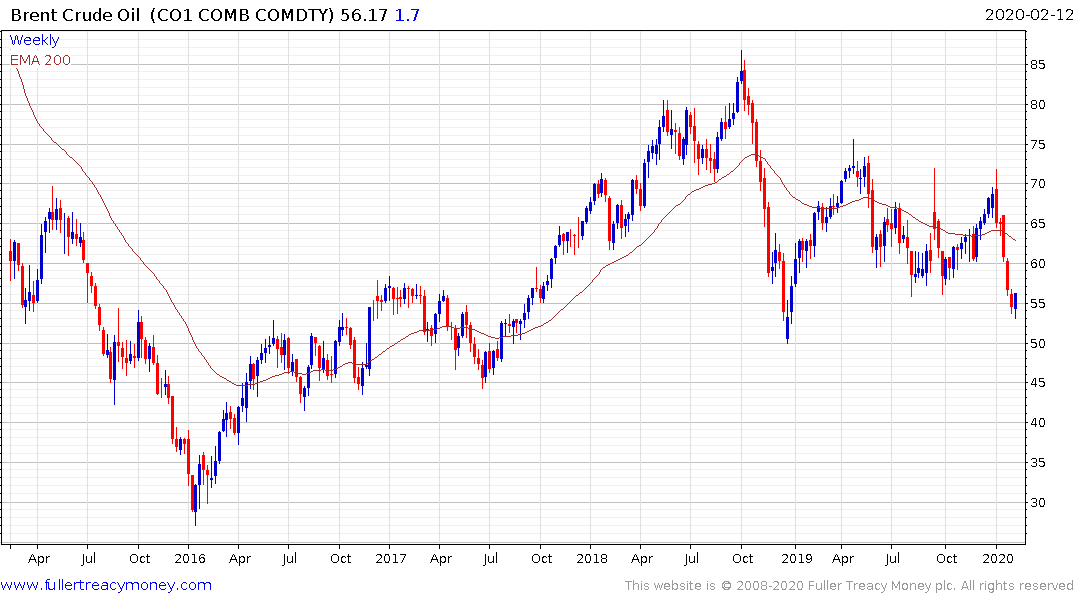 Brent Crude oil is at least stabilising in the region of $55 and a short-term oversold condition is evident, suggesting scope for a rebound. However, the long-term view is of a secular bear market where abundant supply and competition from renewables are likely to be persistent challenges. 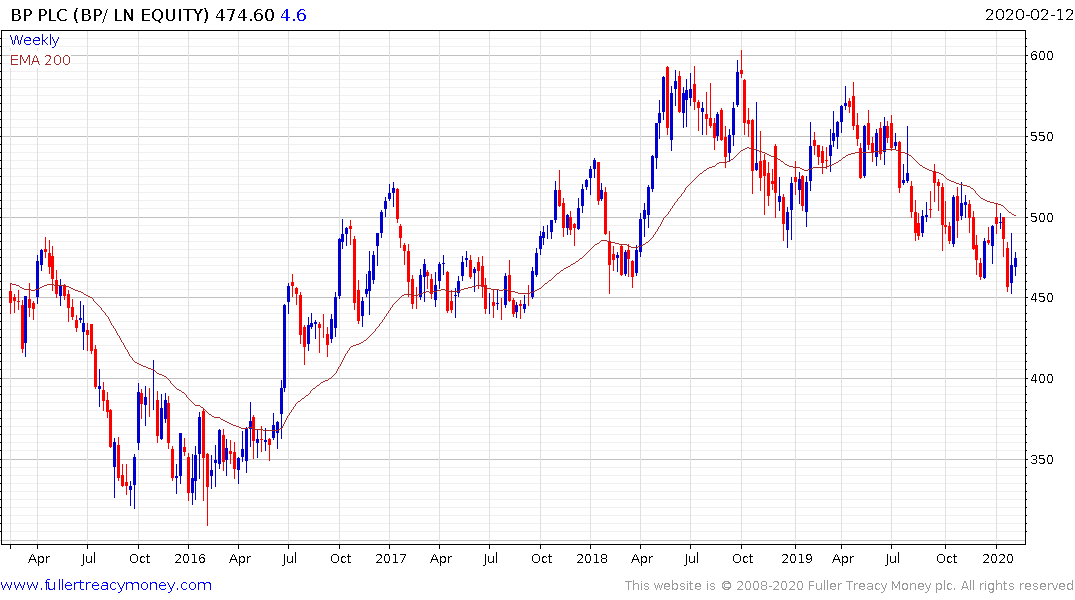 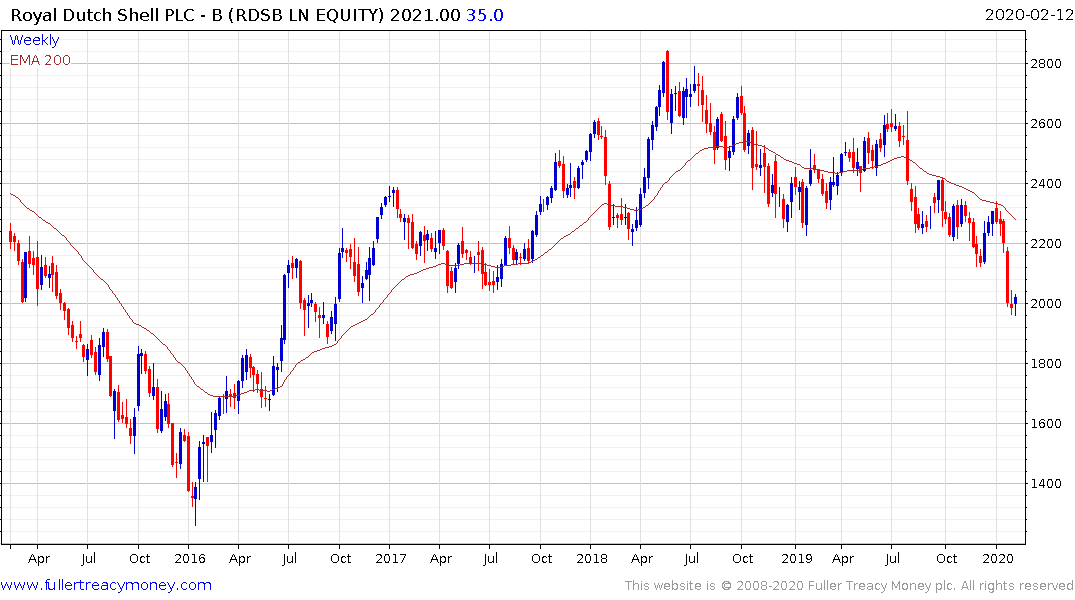 The sustainability of dividends in a low growth environment with high compliance costs will be the most likely arbiter between stock price appreciation and decline for the sector over coming years. BP announcing it is going to try to limit CO2 emissions from its production and Royal Dutch Shell aspiring towards becomes an electric utility are just some of the responses being explored. Both shares are short-term oversold and due a bounce.