Policy makers capped their easing cycle this week in a bet that aggressive borrowing cost reductions will help fuel growth without jeopardizing inflation control. Central bank President Roberto Campos Neto has said he’s comfortable with the consumer price outlook despite a recent spike in meat costs and possible pressures from a weaker real. Economists surveyed by the monetary authority expect inflation to ease well below target by year-end.

Brazil cut interest rates this week and now has negative real interest rates. Water shortages in Rio de Janeiro are only going to make the case for additional stimulus more compelling since repairing vital infrastructure is unlikely to meet which much local opposition. 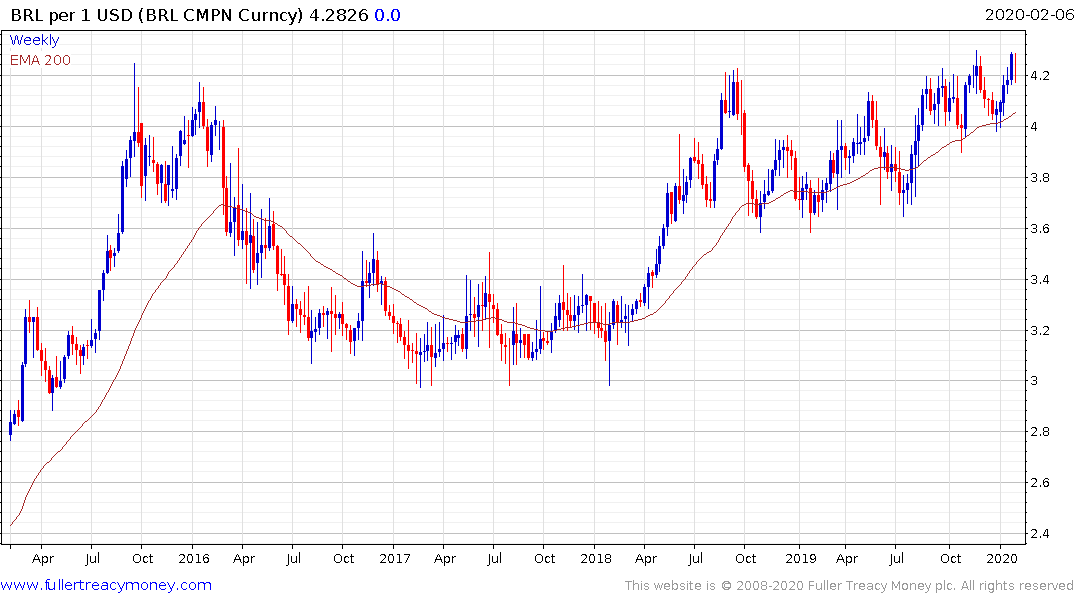 The US Dollar however has hit a new high against the Real and a clear downward dynamic would be required to question medium-term scope for continued upside. The global low interest rate environment has afforded Brazil the opportunity to issue debt as unexpectedly low levels but the reality on the ground and its impact on the currency exhibit a sense of concern and not least because of the near-term risk from China’s slowdown. 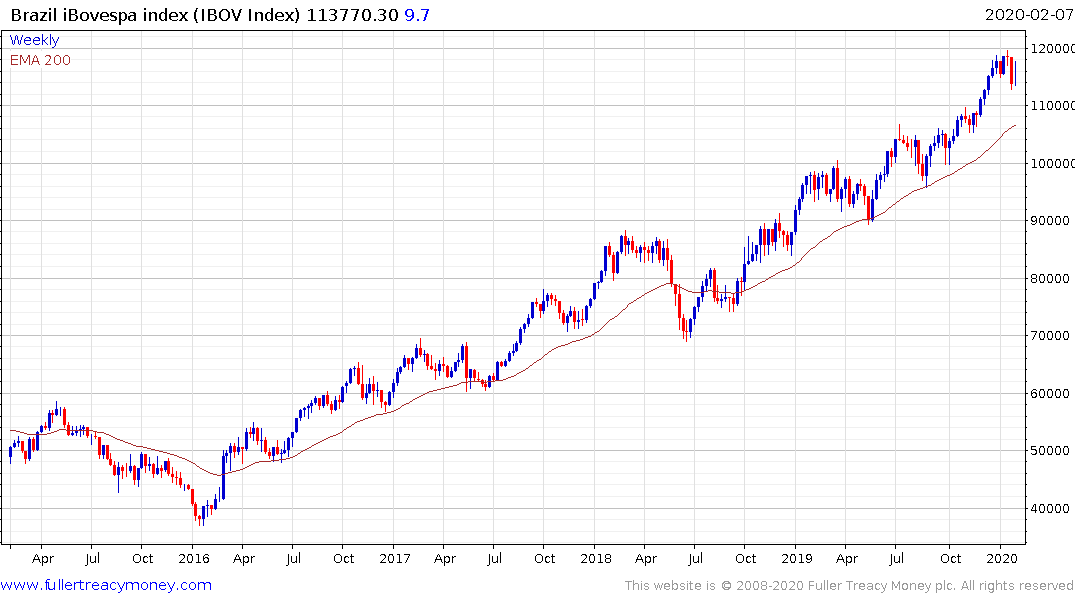 The Ibovespa Index erased its intraweek rally to finish on the January low. A reversion back towards the mean looks like the most likely scenario. 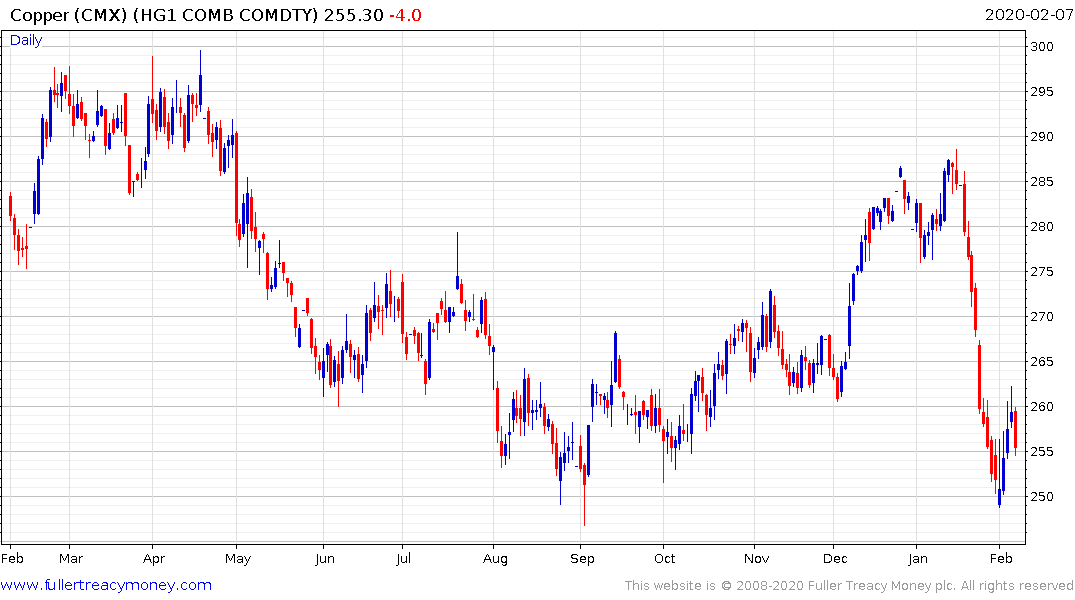 Copper needs to hold its lows near $2.50 if near-term scope for a rebound is to be given the benefit of the doubt. 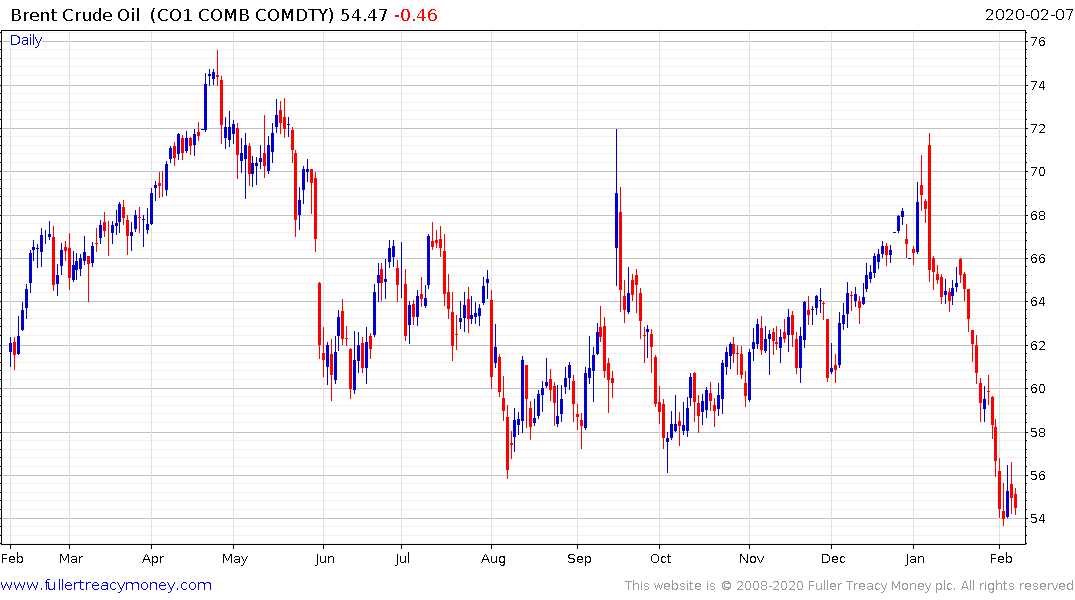 Oil prices are likely to remain under pressure until clear news of an OPEC/Russia supply cut materialises.